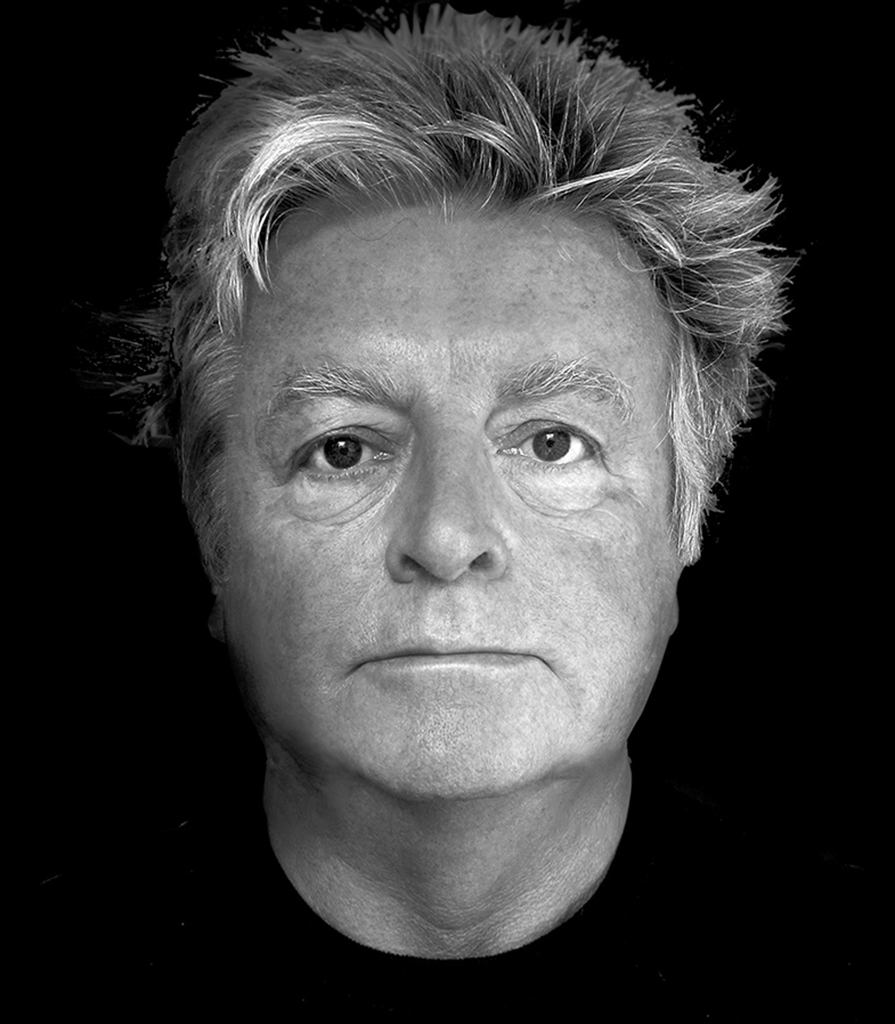 Born in 1948, Pearce Marchbank is a graphic designer, photographer, illustrator, editor and publisher. In 1969, aged twenty-one, he was art director of the ‘design science’ magazine Architectural Design. Via Rolling Stone he joined the underground press, where his Friends magazine was a modernist outpost in the confused post-psychdelic world of the early 1970s. His timeless style then took the embryonic Time Out from an amateurish fortnightly booklet, to a world-class weekly. His covers became part of London life, and design classics. His ‘temporary’ logo still survives after over half a century. As resident designer for the world’s largest music publisher, Music Sales, he designed all the music books for the Beatles and many other top names in rock and pop. For classical music publishers Chester and Novello, he produced many folios for composers such as Philip Glass and Michael Nyman. As art director of Richard Branson’s Virgin Records, he designed numerous albums, from Mike Oldfield to the Sex Pistols. He designed the covers of Marxism Today up to its final issue, packaging for John Lewis from 2003 and, in 2012, the official Royal Mail stamps for the opening of the London Paralympics. 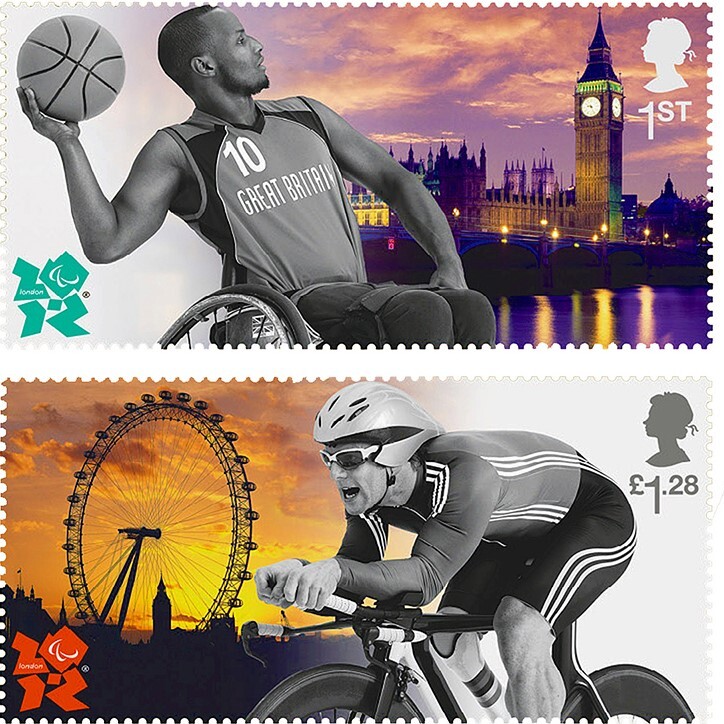 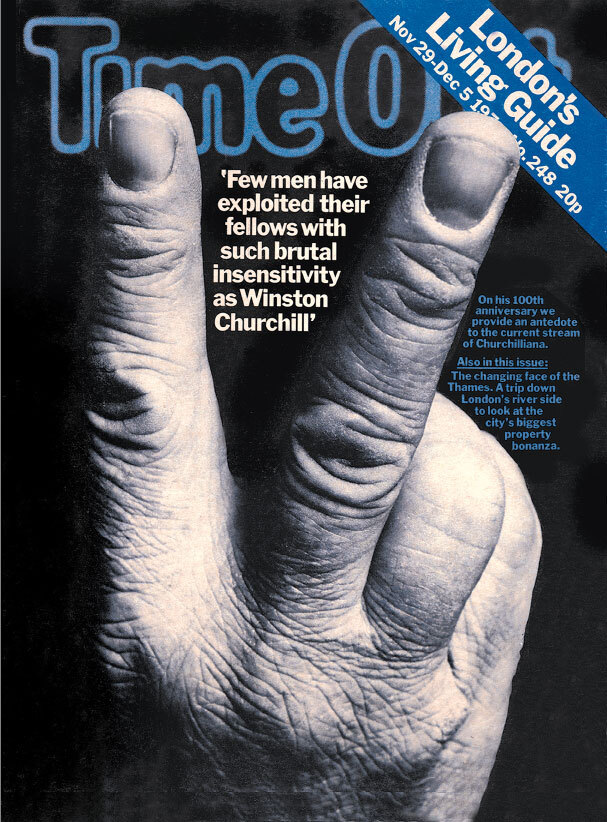 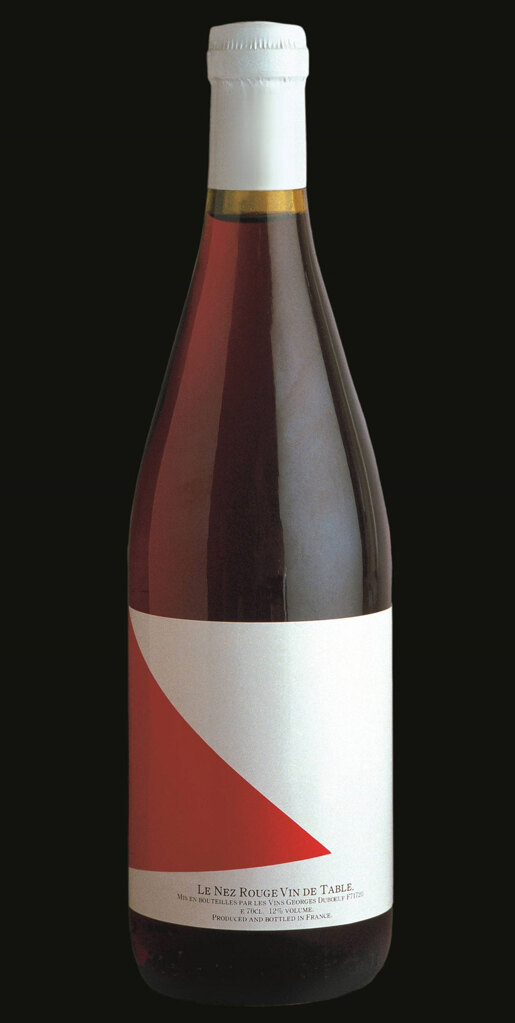 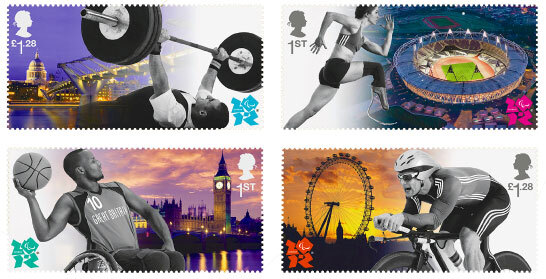