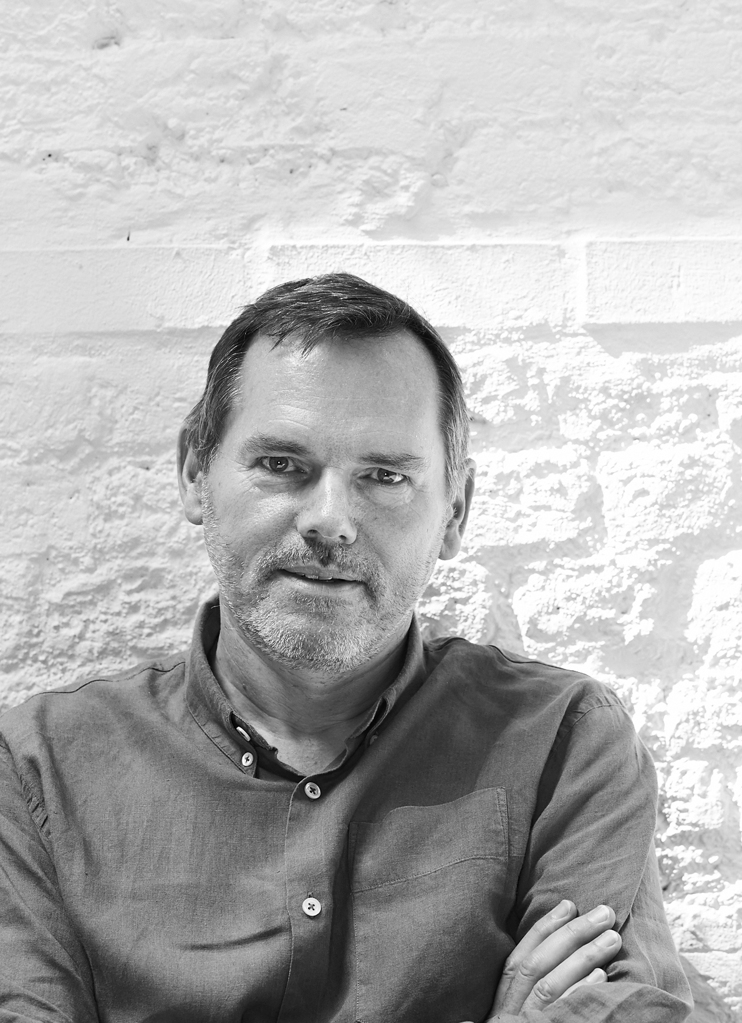 Born in Northumberland in 1959, Ian Cartlidge is co-founder of Cartlidge Levene, one of the UK’s most respected graphic design studios. After spending his early years working at Conran Associates and later at the Habitat catalogue, Ian formed a partnership with Adam Levene in 1987. Cartlidge Levene are best known for their award-winning wayfinding and signage projects for clients such as Tate Modern, The Design Museum, Barbican Arts Centre, V&A Dundee, Royal College of Art, Selfridges & Co and Guardian News and Media. Cartlidge Levene's wayfinding and signage within the cultural sector, greatly contributes to the creation of positive visitor experience's at some of the world’s most visited museums and galleries. This work is characterised by a close engagement with both the client and users and is achieved by establishing creative relationships with many leading architects. Ian and his studio are also renowned for their work in the areas of printed communication, identity and environmental graphics for clients including Eye magazine, Derwent London, The British Museum and Westminster Abbey. Cartlidge Levene have received multiple awards including D&AD, Design Week and the International Society of Typographic Design (ISTD). Ian became a Royal Designer for Industry in 2013. 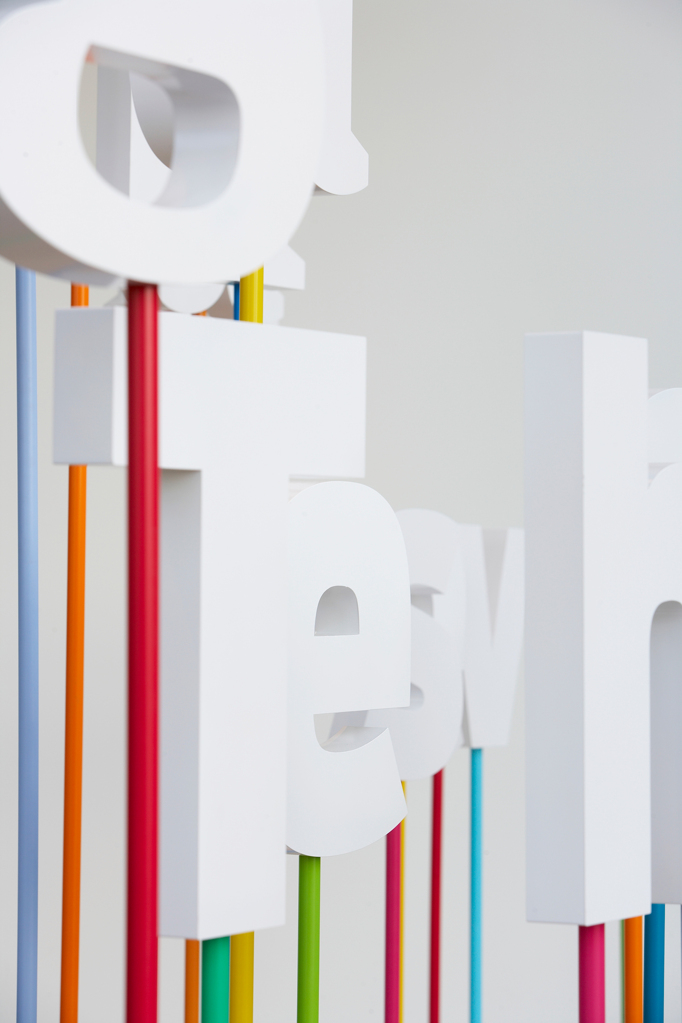 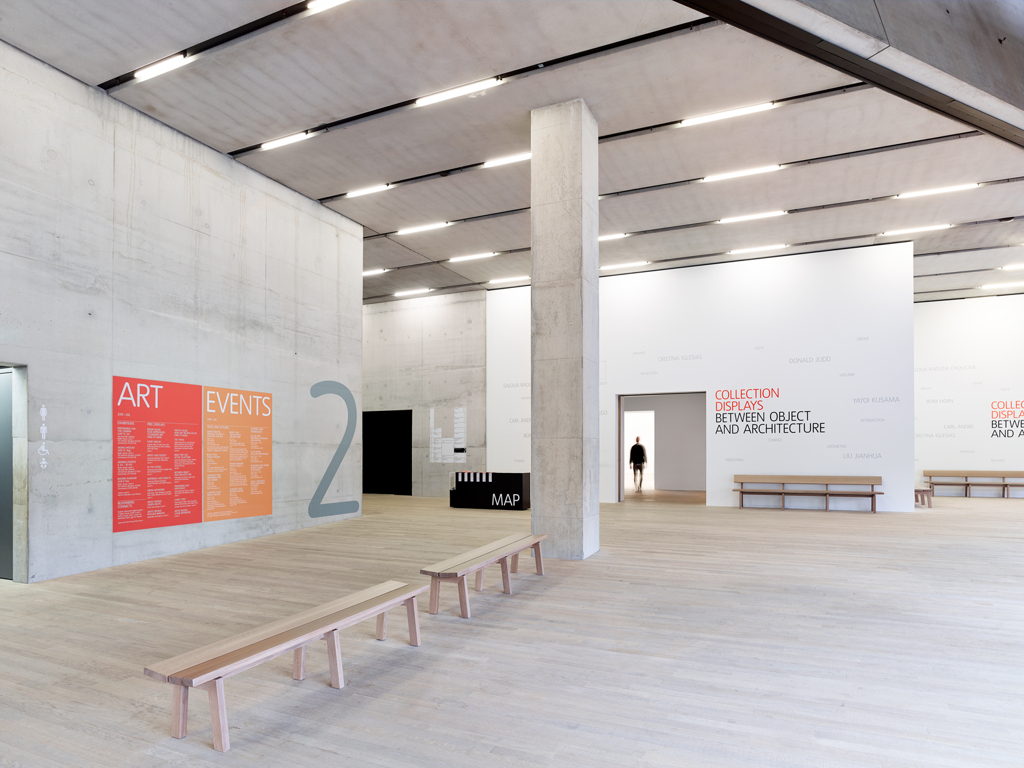 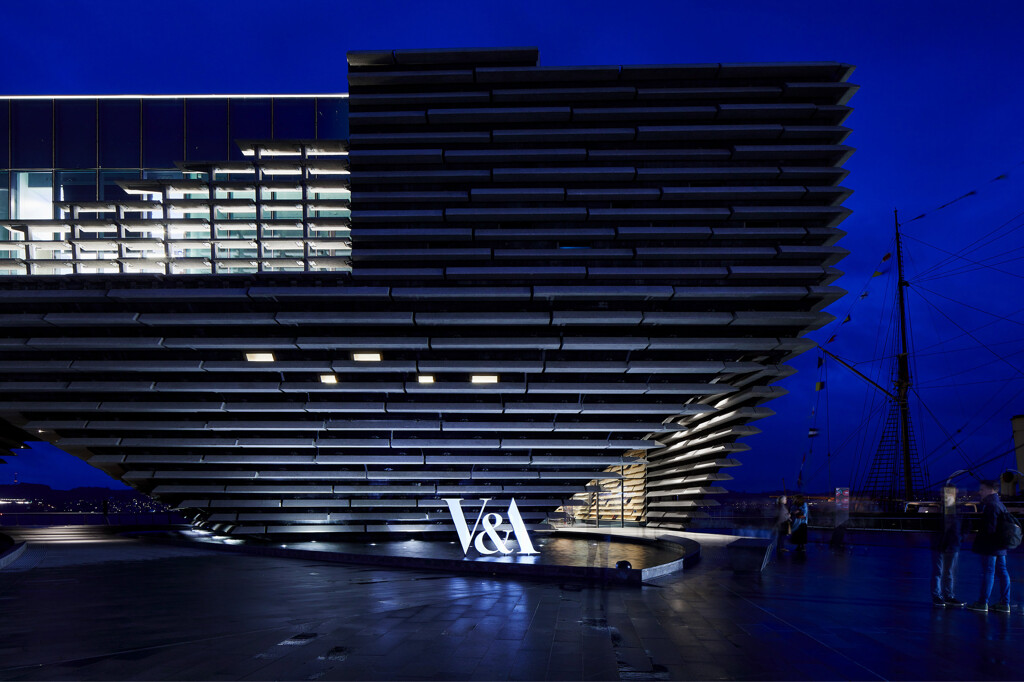