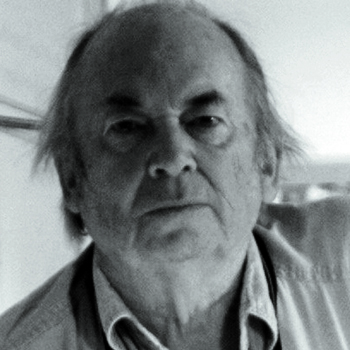 Quentin Blake studied English at Downing College, Cambridge, followed by a postgraduate teaching diploma at the University of London. From 1978-1986 he was head of the Illustration department at the Royal College of Art. Quentin is known for his collaboration with writers such as Michael Rosen, John Yeoman and, most famously, Roald Dahl. He has created much-loved characters of his own, including Mister Magnolia and Mrs Armitage. He won the 2002 Hans Christian Andersen Award for Illustration. In 2004 he was awarded the 'Chevalier des Arts et des Lettres' by the French Government for services to literature, and in 2007 he was made Officier in the same order. In 2014 he was admitted to the Legion d'Honneur. Quentin was made a CBE in 2005. He received a knighthood for 'services to illustration' in the 2013 New Year's Honours list, and became an Honorary Freeman of the City of London in 2015. 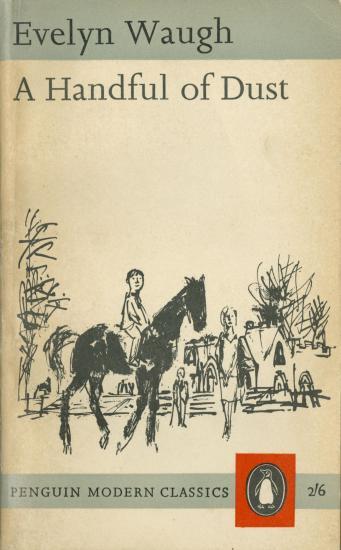 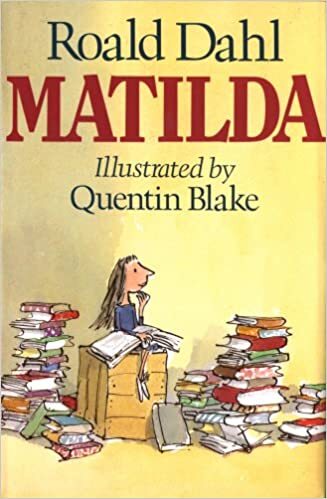 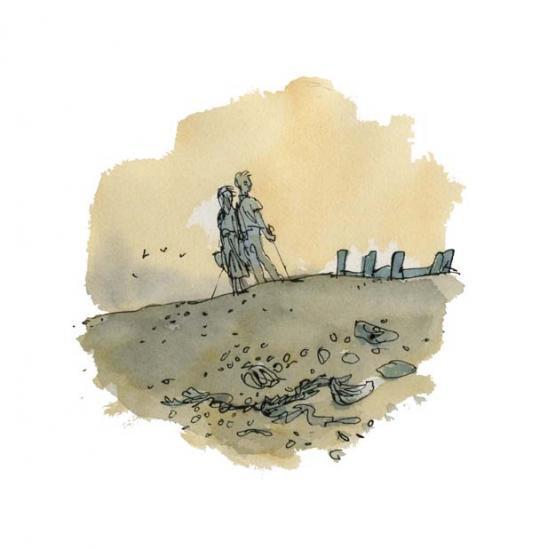