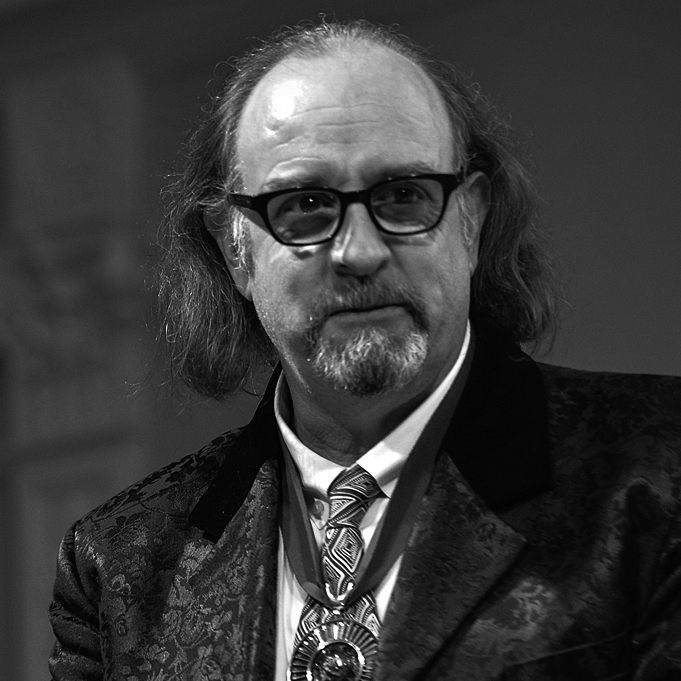 Malcolm Garrett MBE is a Founding Partner and Creative Director of the design consultancy Images&Co, with offices in London and Manchester. He is a founder and Artistic Director of the annual Design Manchester festival. As one of the UK’s leading authorities on design and branding in music, Malcolm’s career spans four decades, from Punk to digital download. With a collaborative, multi-disciplinary and user-focused approach to design, he is widely regarded as a key influence on contemporary British graphic design. At art school in Manchester in 1977 he founded the graphic design group Assorted iMaGes, and later in 1994 the pioneering digital agency, AMX, one of the first in London’s Shoreditch. He has gone on to lead numerous international design initiatives, working at the interface of digital, virtual and real world experience. The first Royal Designer in ‘new media’, Malcolm served as Master of the Faculty from 2013 to 2015. With a passion for design education, he represents the Royal Designers on the Sir Misha Black Awards Committee. 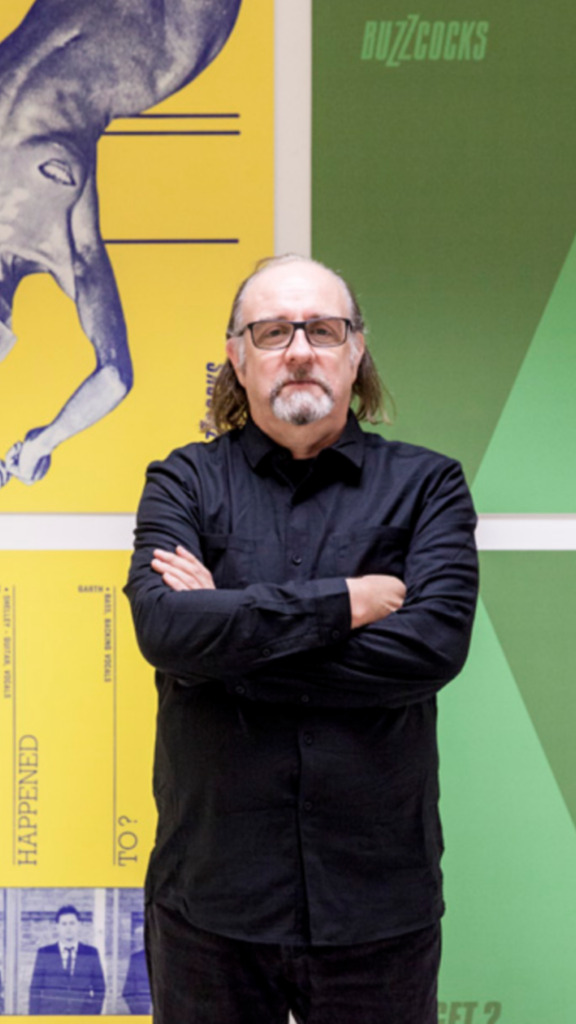 Yours Truthfully | In Conversation

Michael Wolff RDI and Malcolm Garrett RDI are designers whose innovations in graphic design are changing the world. Sit in on this unique online conversation as they meet, exchange notes and discuss their respective practices.
59 mins
More RDInspirations 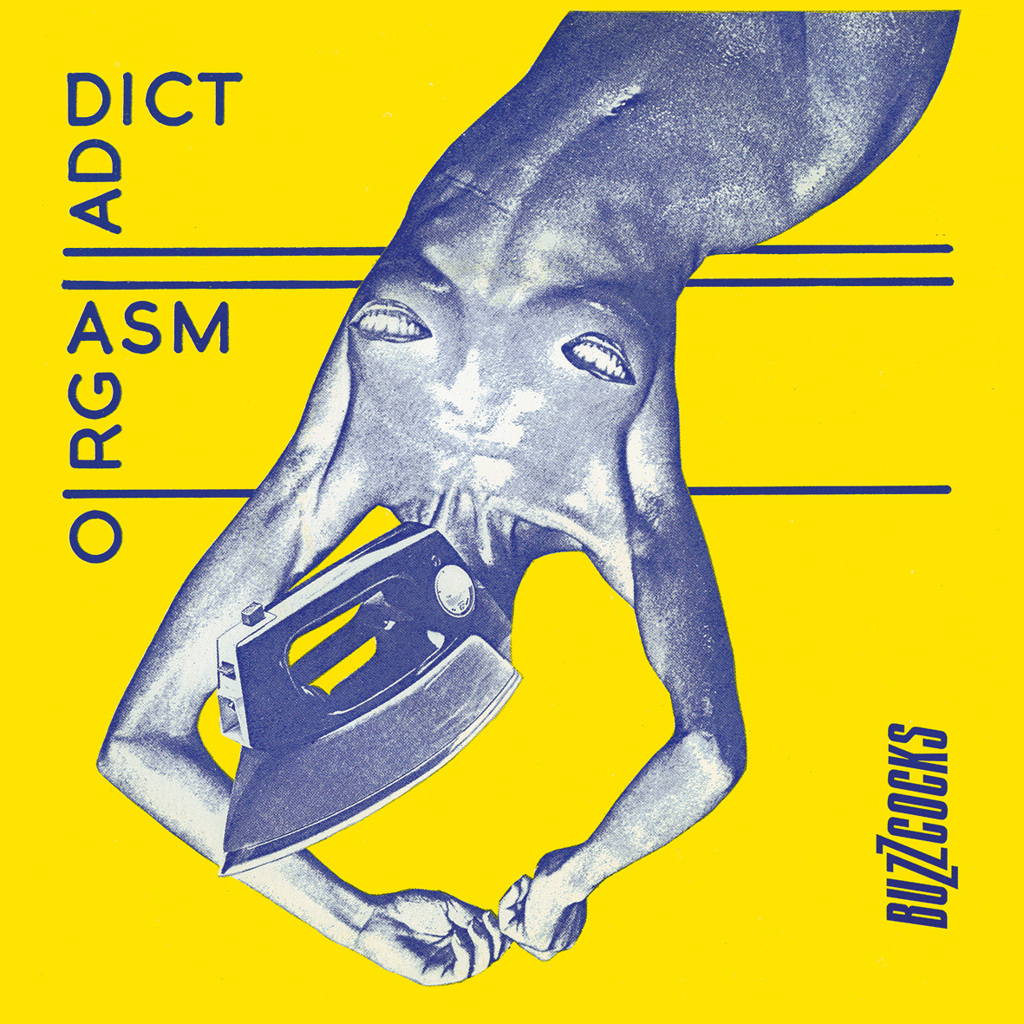 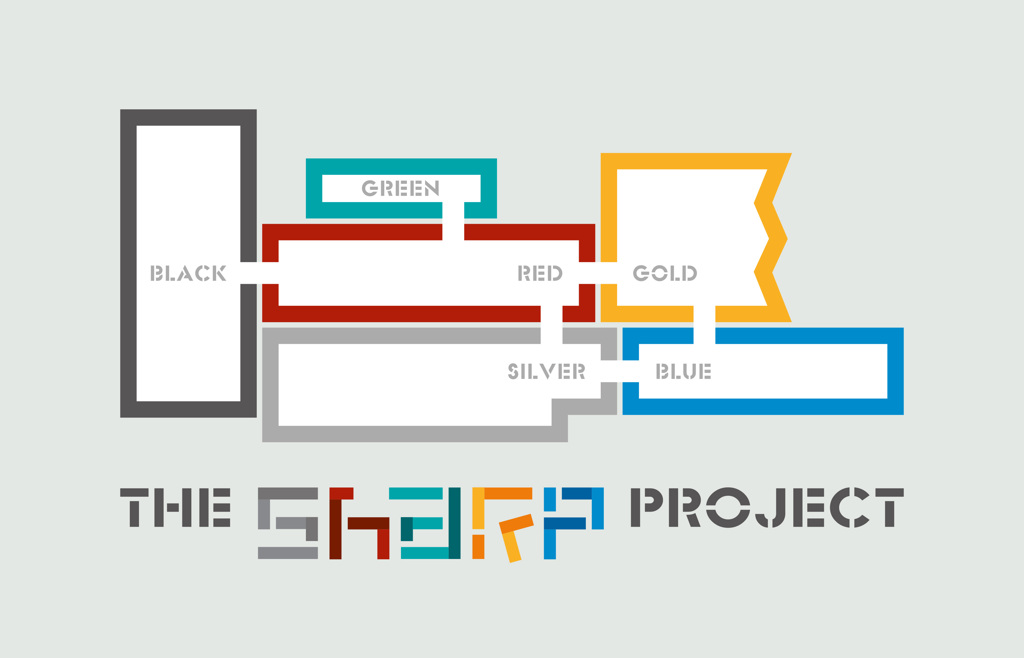 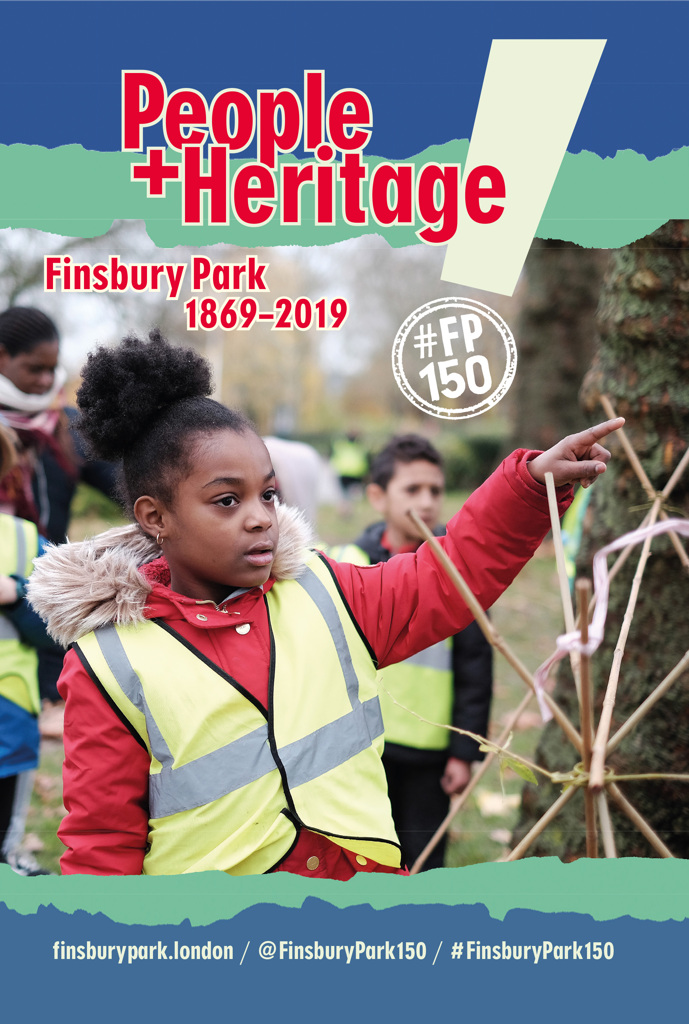