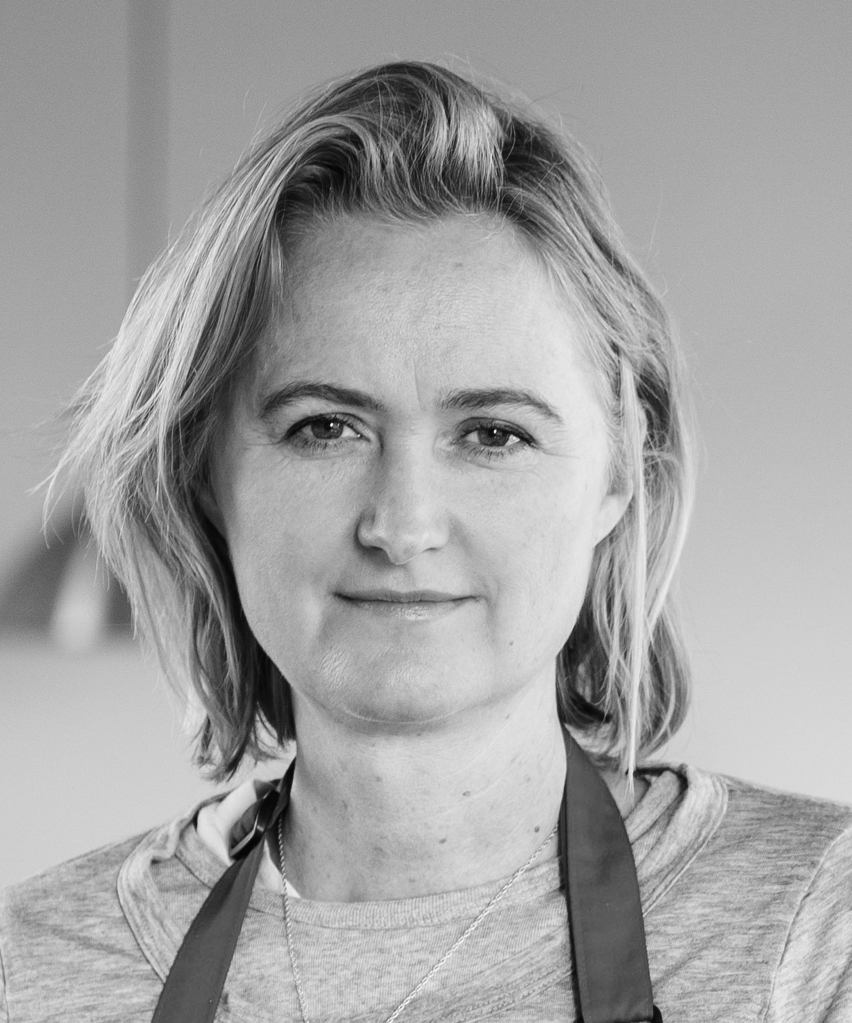 Legendary British illustrator and author Marion Deuchars, publishes beautifully illustrated children’s books, and has created her own globally recognised style of hand lettering. Graduating with a distinction from the Royal College of Art in 1989, Marion went on to form an art and design studio. Her output has seen projects that span across corporate literature, publishing, editorial, packaging, advertising, web, brand development; craft and interior design. Marion’s work with major design and advertising agencies includes commercial clients Royal Mail Stamps, Carluccios and the Imperial War Museum; resulting in gold and silver awards at the Art Director’s ClubNew York and four Silver D&AD pencils. Her ‘Let’s Make Some Great Art’ series of art activity books for Laurence King Publishing, have won numerous awards and have been translated into twenty-two languages. She has also written and illustrated three picture books called "Bob the Artist" about a Blackbird who finds his true self through the power of art. Born in Scotland, Marion now lives and works in North London. She is a member of the Alliance Graphique Internationale and a Royal Designer for Industry. 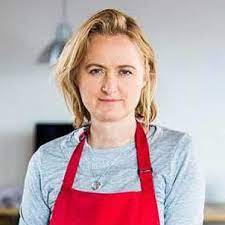 The Illustrator and author Marion Deuchars RDI believes that everyone would benefit from living a creative life. She talks about this, her childhood, work and living under lockdown in conversation with fellow RDI, Mike Dempsey.
48 mins
Listen
Pause
More RDInsights

Stories and Pictures | In Conversation

Marion Deuchars RDI and Tom Gauld RDI are designers whose illustrations are changing the world. Sit in on a unique online conversation as they meet, exchange notes and discuss their respective practices.
59 mins
More RDInspirations 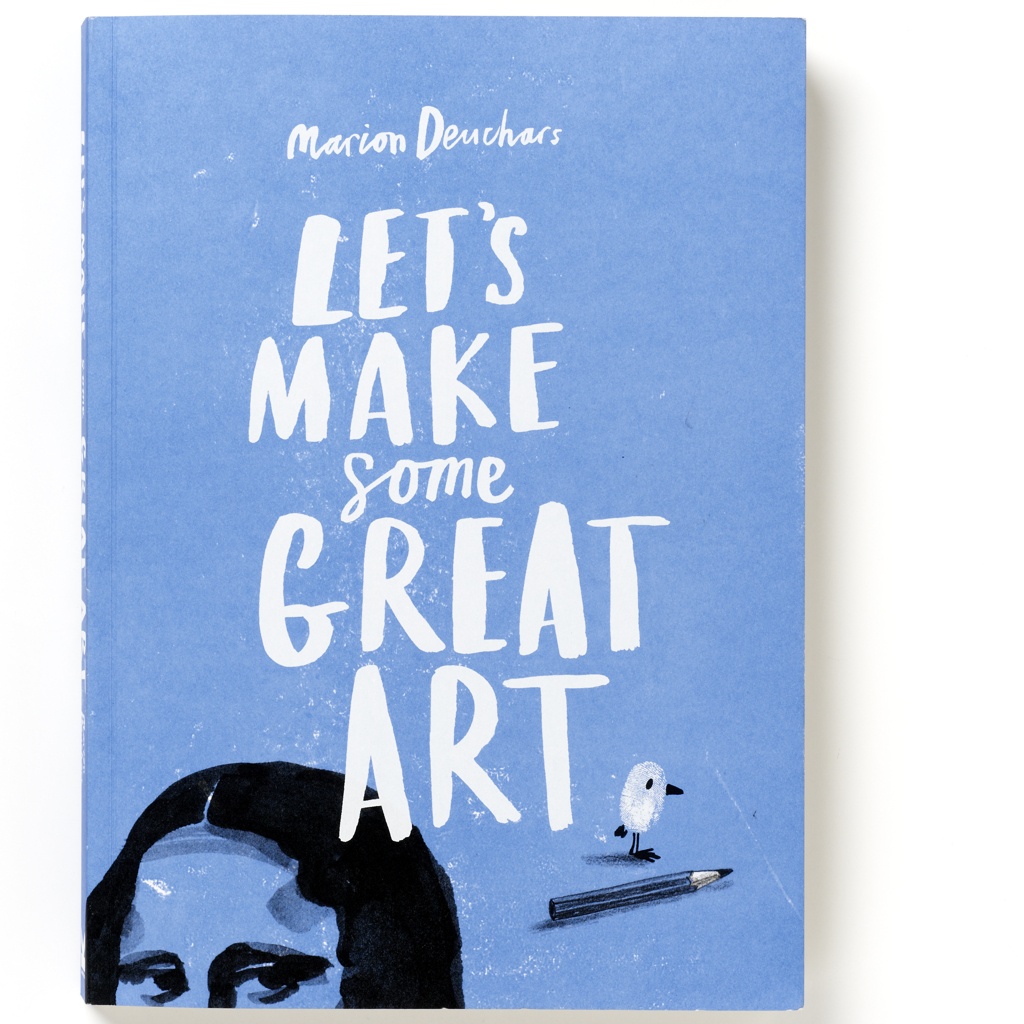 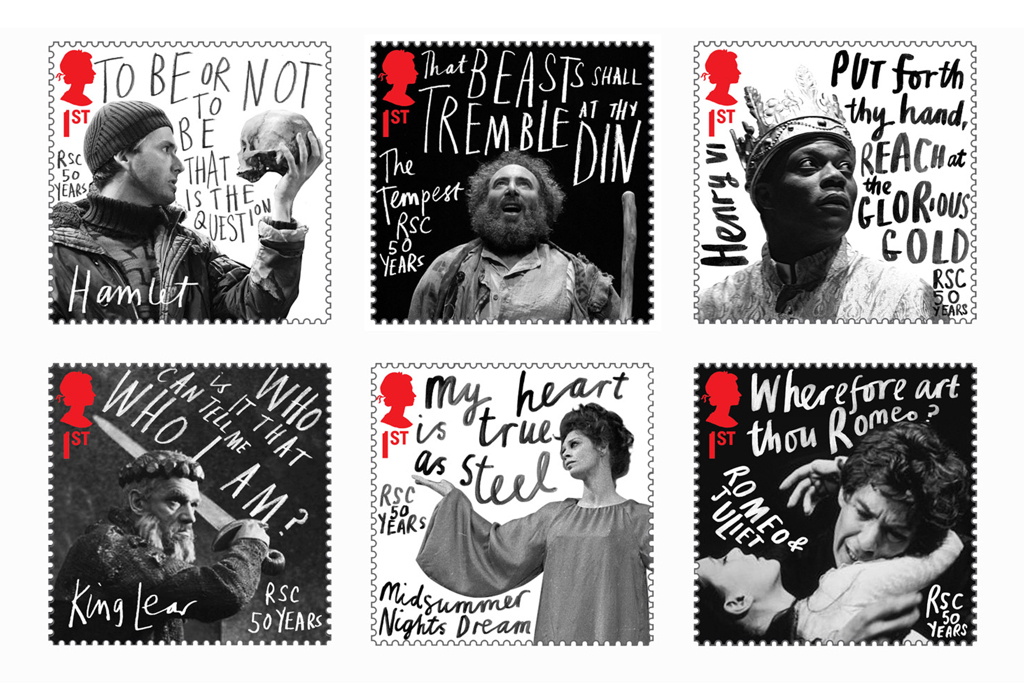 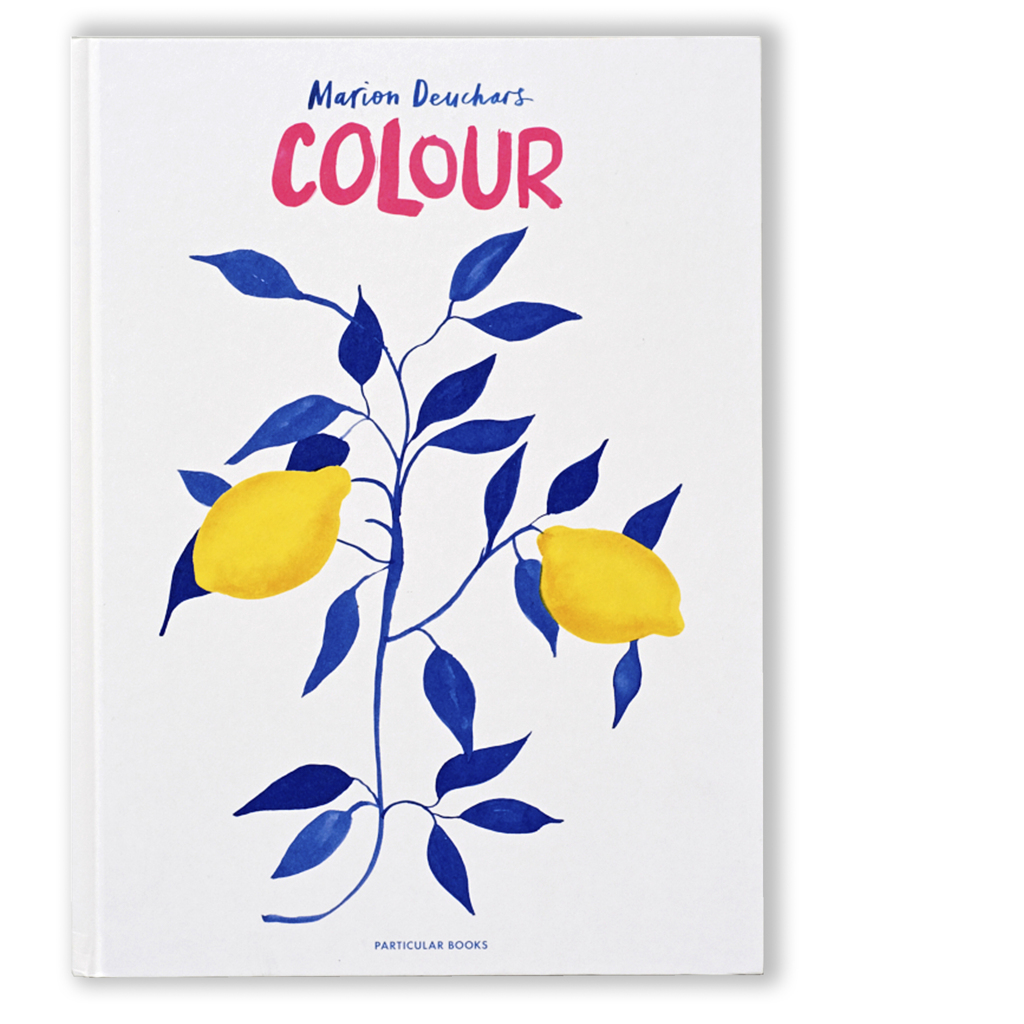