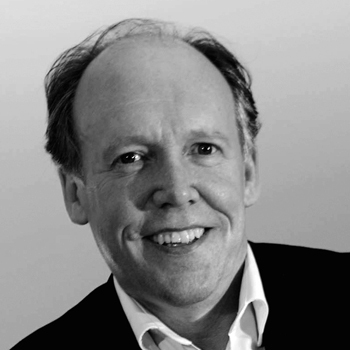 Ian Callum was born in Dumfries, Scotland, and studied Industrial Design at Glasgow School of Art, followed by a course in Automobile Design at the Royal College of Art. Ian began his career at Ford Design Studios. Later, as Chief Designer of TWR Design, he was responsible for the Aston Martin DB7 and Vanquish. He joined Jaguar in 1999 but continued to manage the Aston Martin Design. In 2012 the much-anticipated F-TYPE was launched, followed by the XE. In 2015, Ian and his team launched the second generation XF, followed by the F-PACE, which won World Car of the Year and World Car Design of the Year. 2018 heralded Jaguar’s first all-electric vehicle – the I-PACE. Ian continues to lead a team of designers at Jaguar’s Design Studios. He has received six university honorary doctorates. In 2014 Ian received the Chartered Society of Designers Minerva Medal, celebrating a lifetime’s achievement in design. 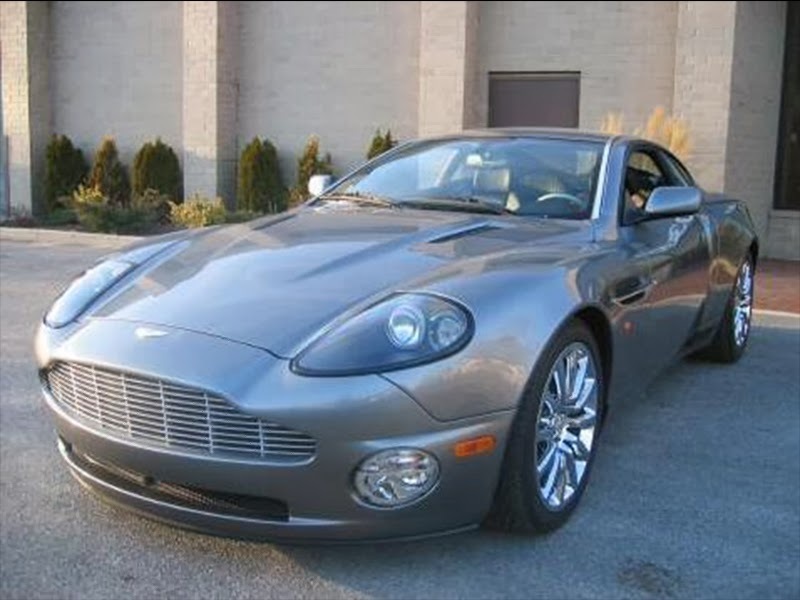 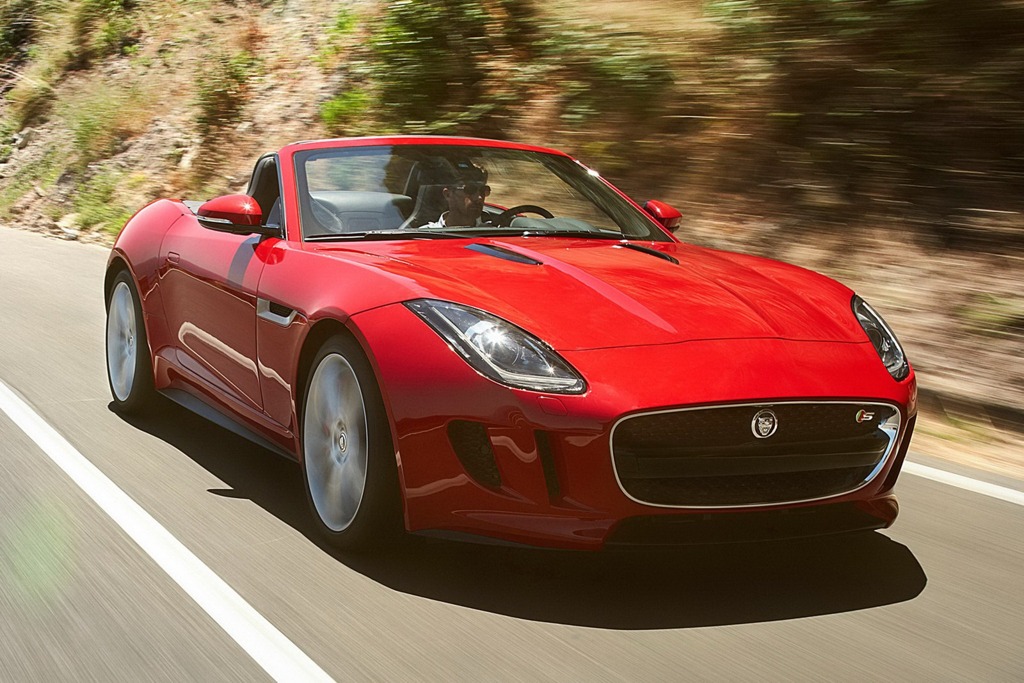 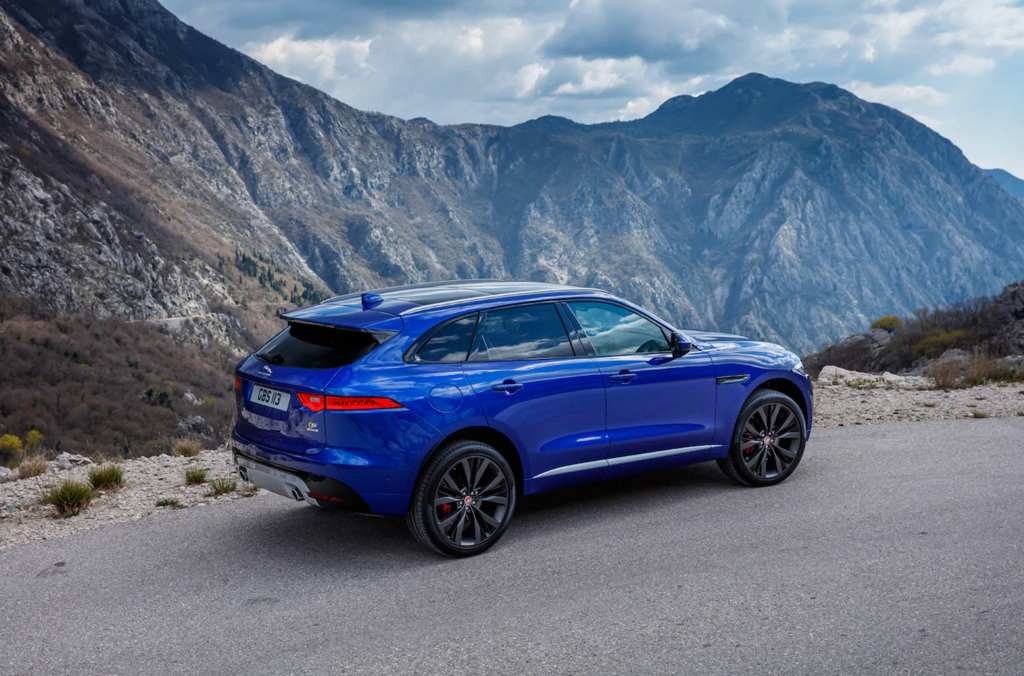