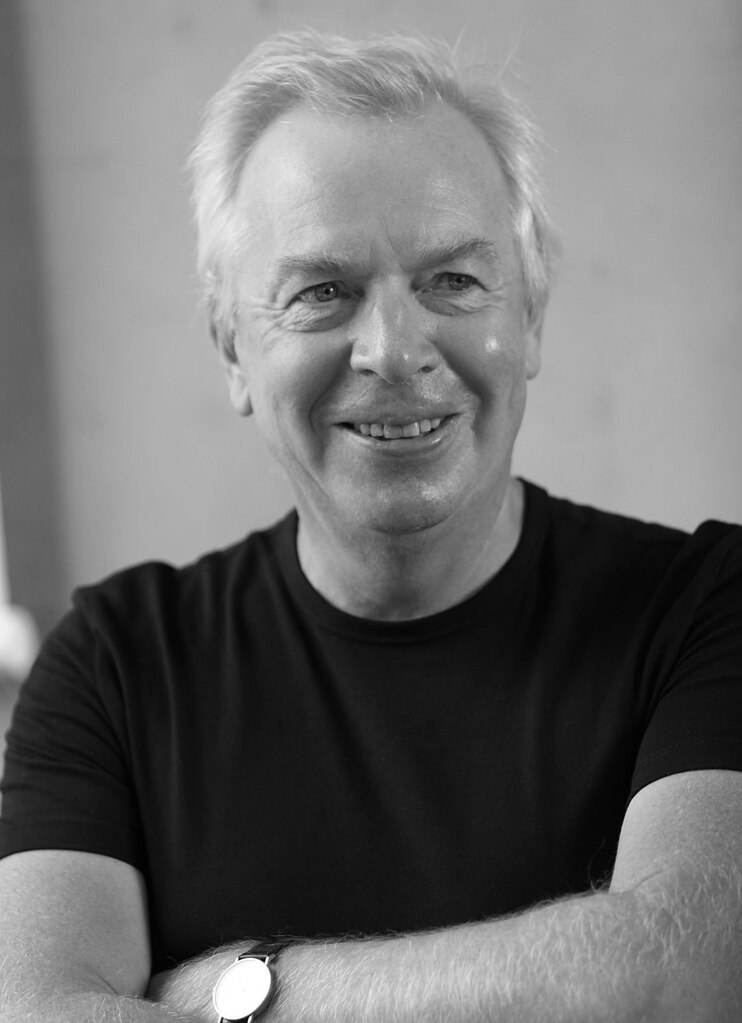 David Chipperfield studied architecture at the Kingston School of Art, and the Architectural Association in London, before founding his own practice in 1985. David is a member of the Royal Institute of British Architects and an honorary fellow of both the American Institute of Architects and the Bund Deutscher Architekten. Among the accolades he has received, are the Order of Merit of the Federal Republic of Germany, in 2009, and the following year, a knighthood for services to architecture in the UK and Germany. In 2011 he received the RIBA Royal Gold Medal for Architecture, and in 2013, the Praemium Imperiale from the Japan Art Association, both awarded in recognition of a lifetime’s work. David has taught and lectured at architecture schools globally. In 2017 he founded Fundación RIA, a private, non-profit entity that works towards meaningful economic, environmental and cultural development in Galicia, Spain. 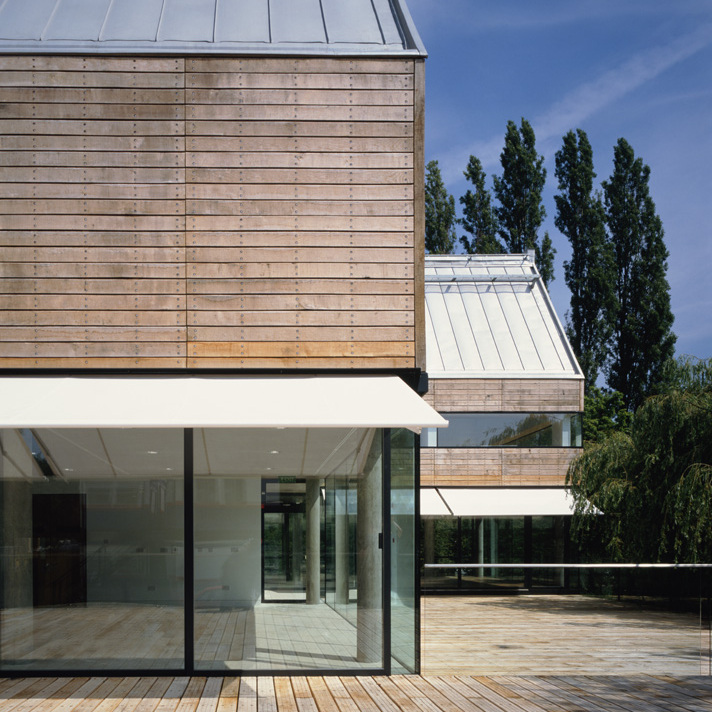 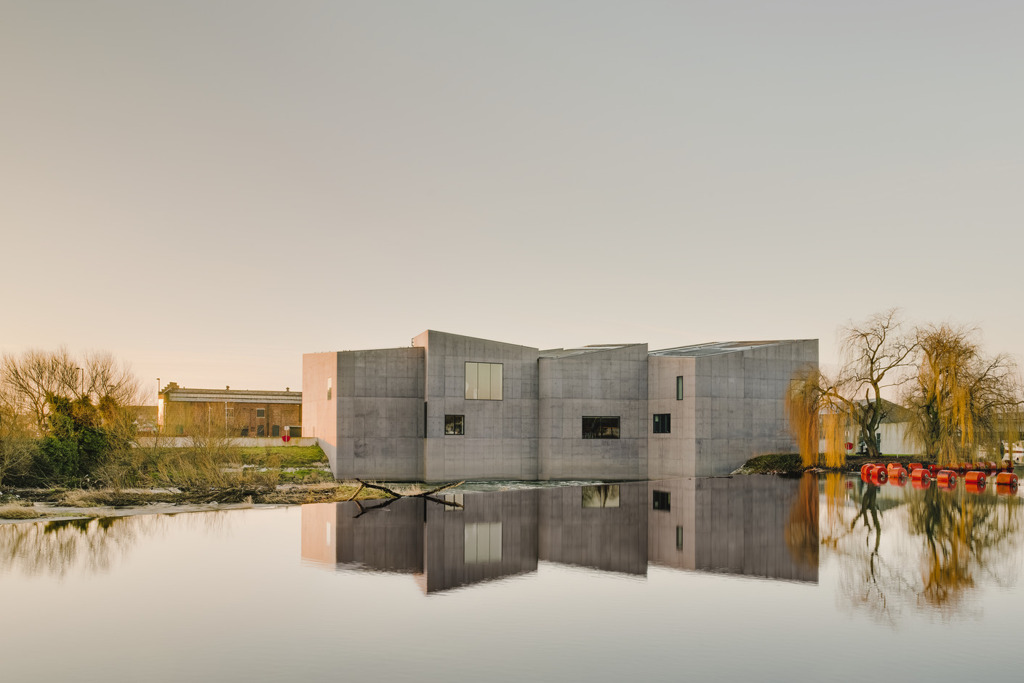 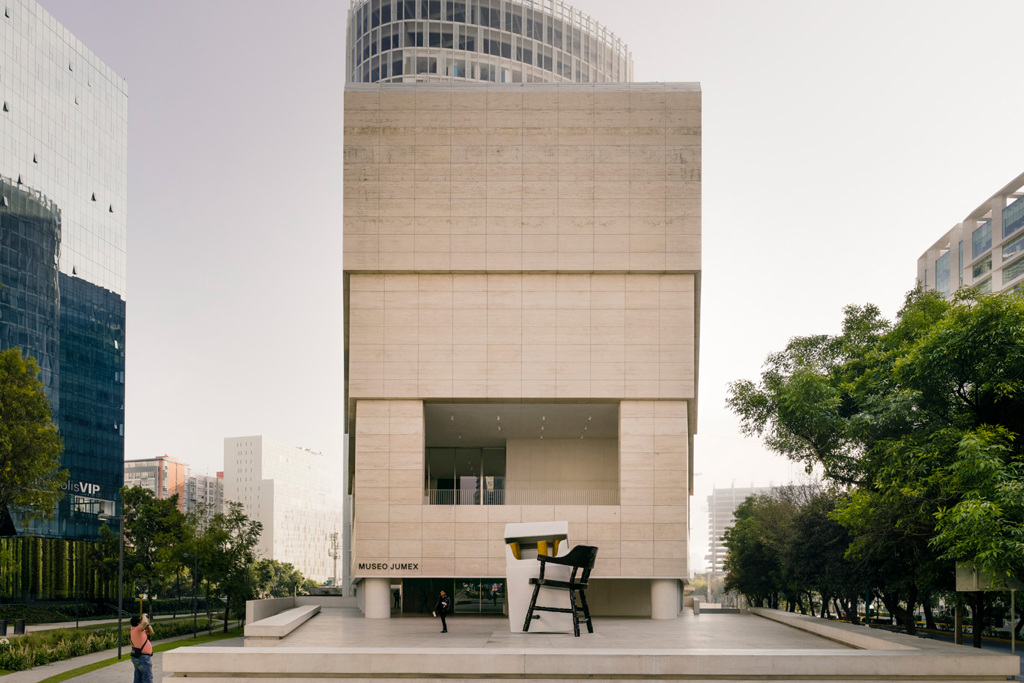