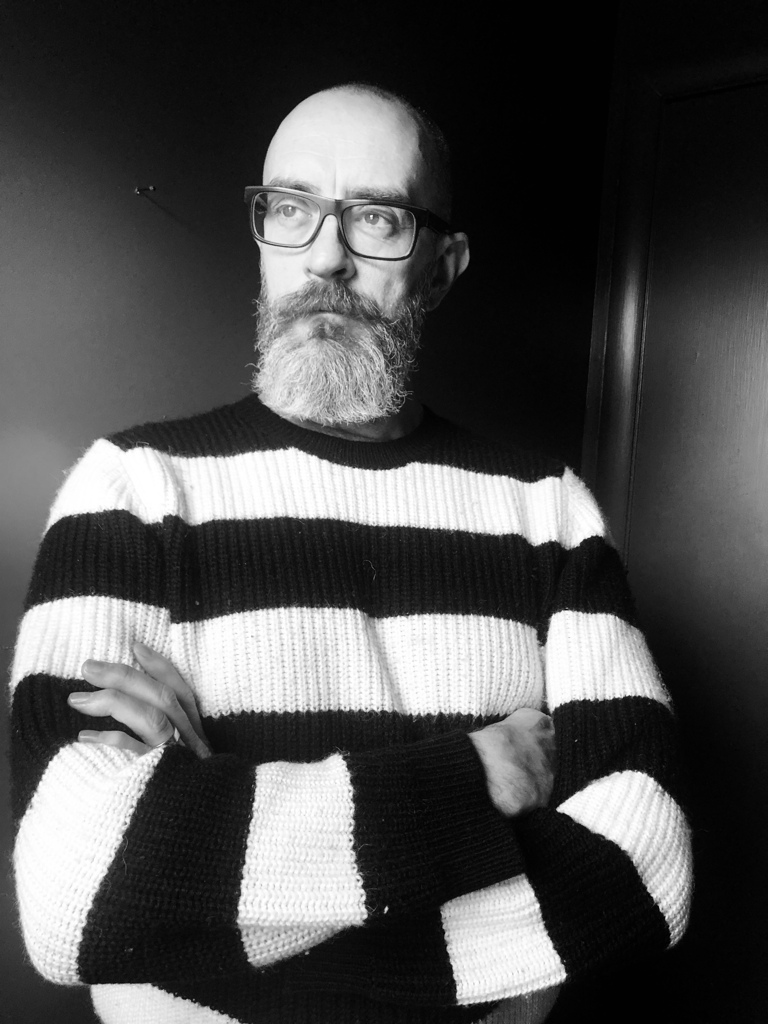 Simon Waterfall is a Creative Director in industries ranging from digital to industrial design, advertising to engineering, and narrative conception to brand behavior. Currently living in California, he works within the Group of Humans, a network and community of specialists for some of the world’s most powerful silicon valley brands. Formerly, Head of Samara Airbnb’s innovation studio, Vice President and Creative Director at Intel’s innovation lab, Vice President and Creative Director at Verizon’s media future lab and Vevo’s external Creative Director. In the UK, he co-founded three major digital agencies: Deepend, Poke, and Fray. In the UK, he is a board member of the Design Council, and was the first Digital President of the D&AD. He was awarded his Royal Designer for Industry in 2007, when his mother was incredibly proud. 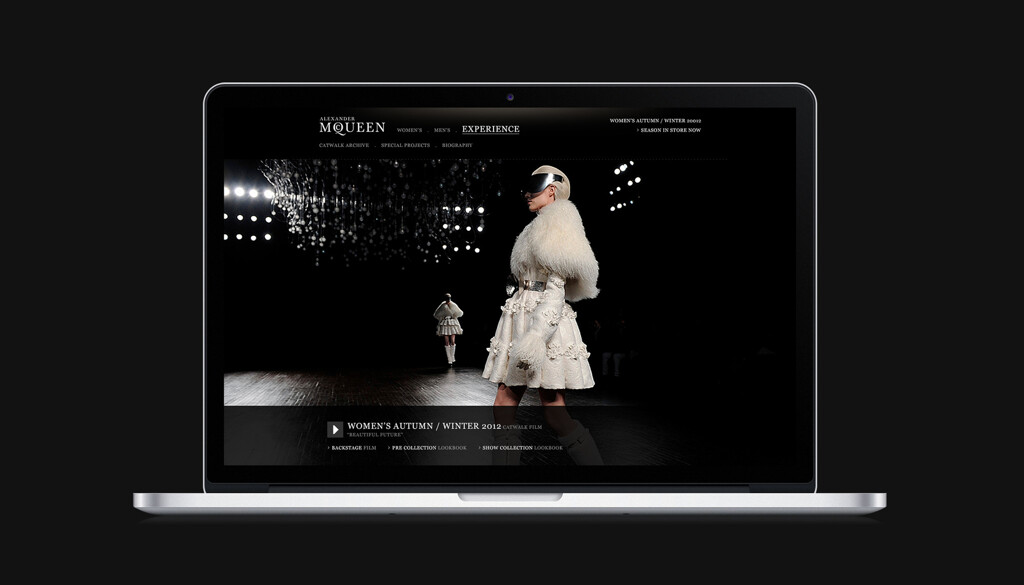 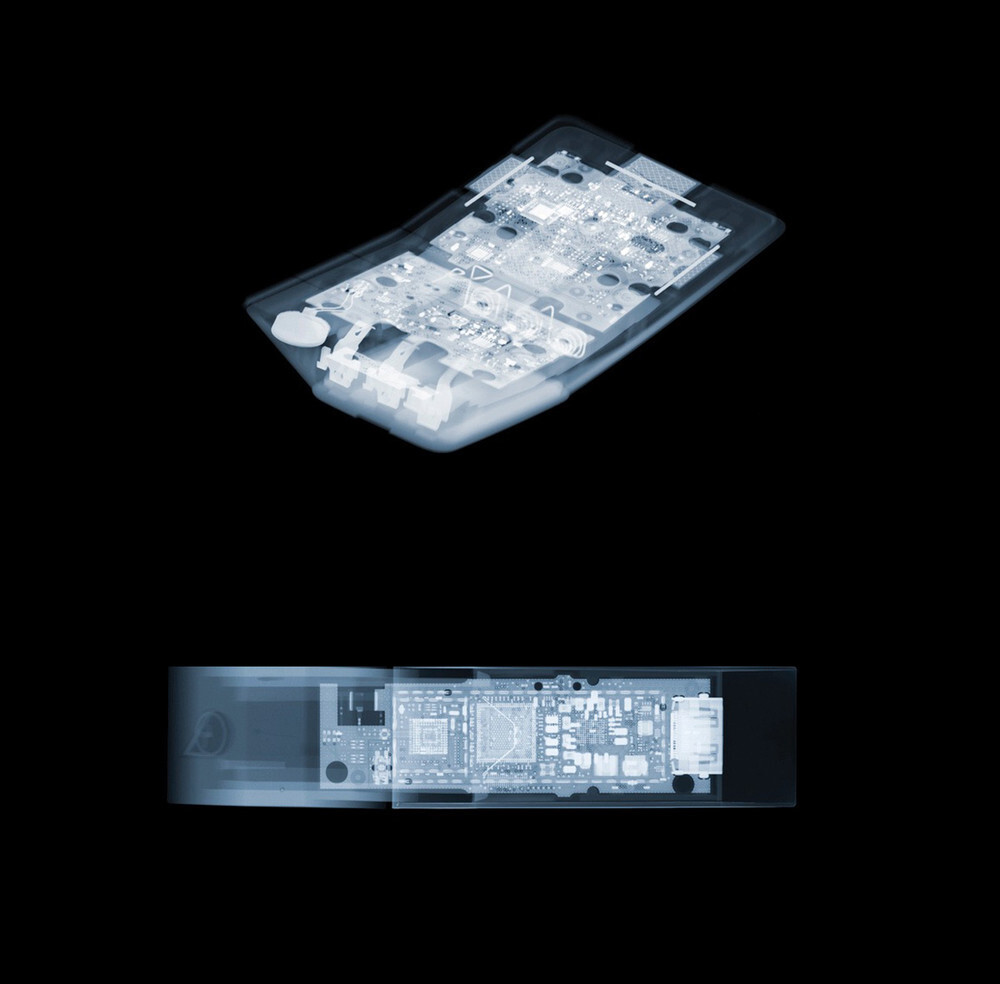