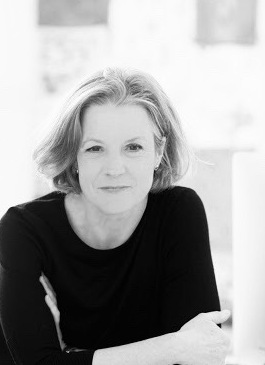 Sarah King’s career in textiles began with a BA in Fine Art Embroidery at Goldsmiths College, London, before progressing to an MA at Manchester School of Art, focusing on commercial embroidery and print design. Her career has covered fashion, design for the furnishing and fabric industry, costumes for film; and interior design commissions for projects all over the world. The exquisite textiles produced at Sarah’s London studio reflect her versatility and expertise as a colourist, designer and craftsman. Her main passions are dyeing, applique, machine and hand embroidery. Bespoke clients include Sybil Colefax and John Fowler, Jonathan Reed, and Rocco Forte Hotels. Sarah has worked on Oscar-winning period gowns, including the design and embroidery for Cate Blanchett’s coronation dress in the film, Elizabeth I (1998, and work on the costumes for the follow-up film, Elizabeth: The Golden Age (2007). She has exhibited with the Crafts Council UK. 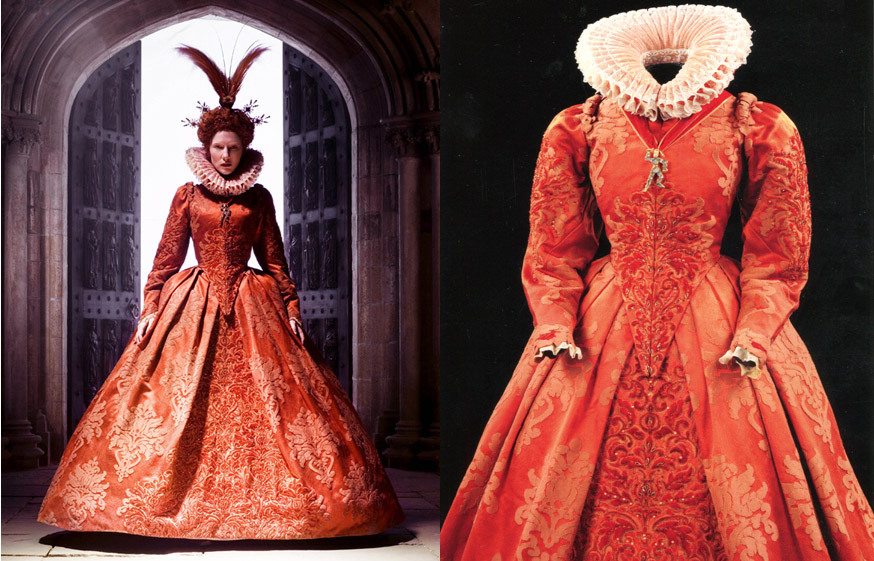 Worn by Cate Blanchett in Elizabeth I
1998 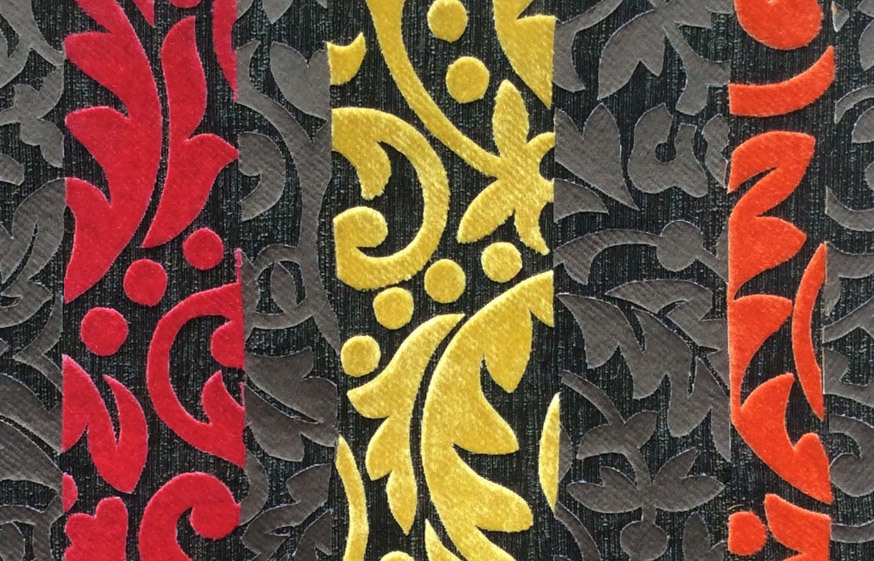