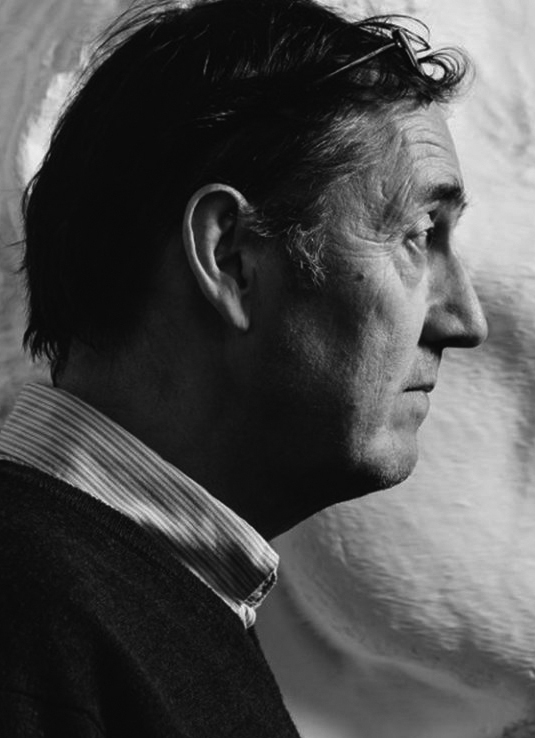 Adam Lowe is the director of Factum Arte, and founder of Factum Foundation, pioneering the application of technology for artistic innovation and the preservation of cultural heritage since 2001. His projects involve museums, artists and cultural sites from all over the world. He has written extensively on the subject of originality and authenticity in art, and lectures widely across Europe and the US. Factum Arte works with many of the world’s leading artists, and is currently carrying out research and the production of works in diverse materials for Ahmed Mater, Rachid Koraïchi, Sarah Sze, Marina Abramovic, Jenny Holzer, Mariko Mori, Grayson Perry; Marc Quinn, El Anatsui, Shirazeh Houshiary and others. He has featured in many television and radio programmes, and recently completed ‘Mystery of the Lost Paintings’, a seven-hour series with Sky Arts, focusing on the re-creation of seven great works of art, lost or destroyed in the 20th century. 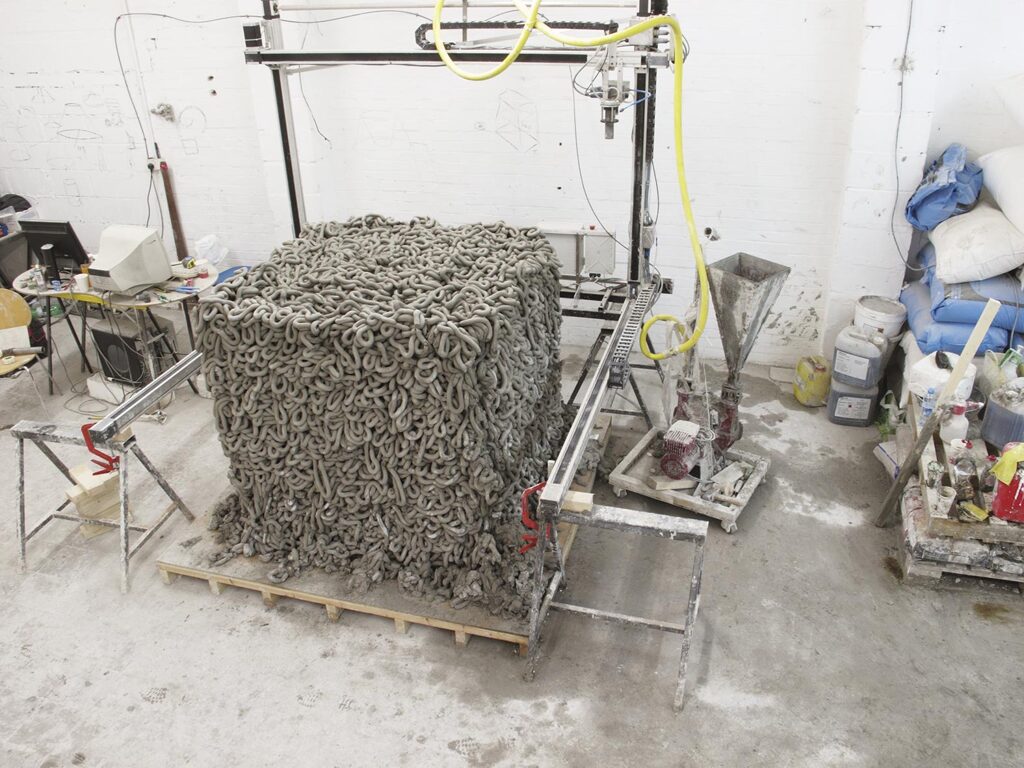 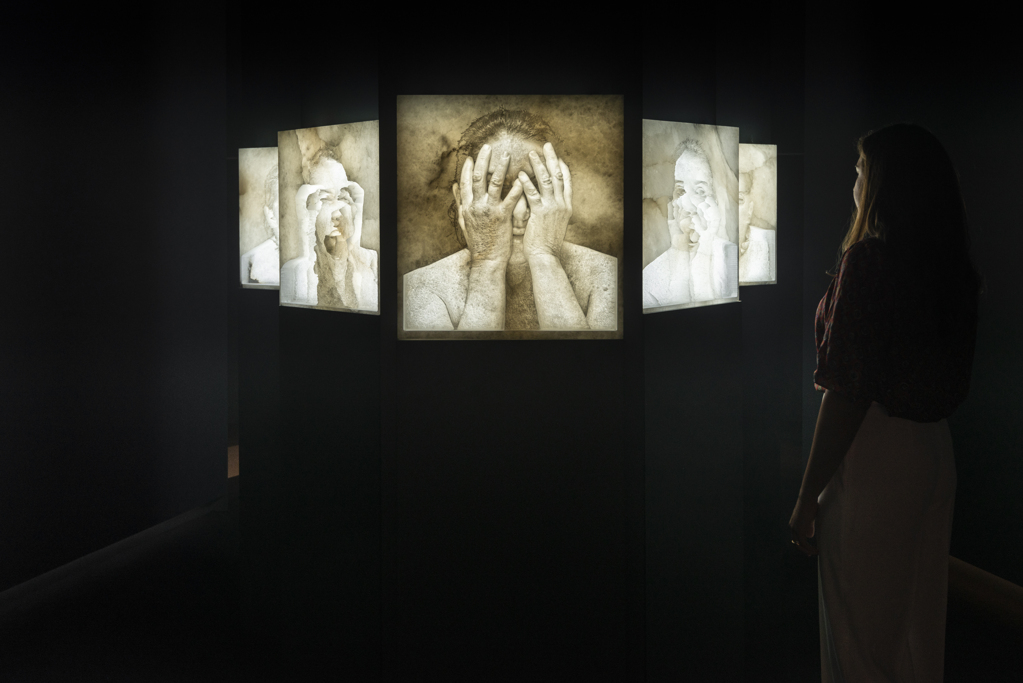