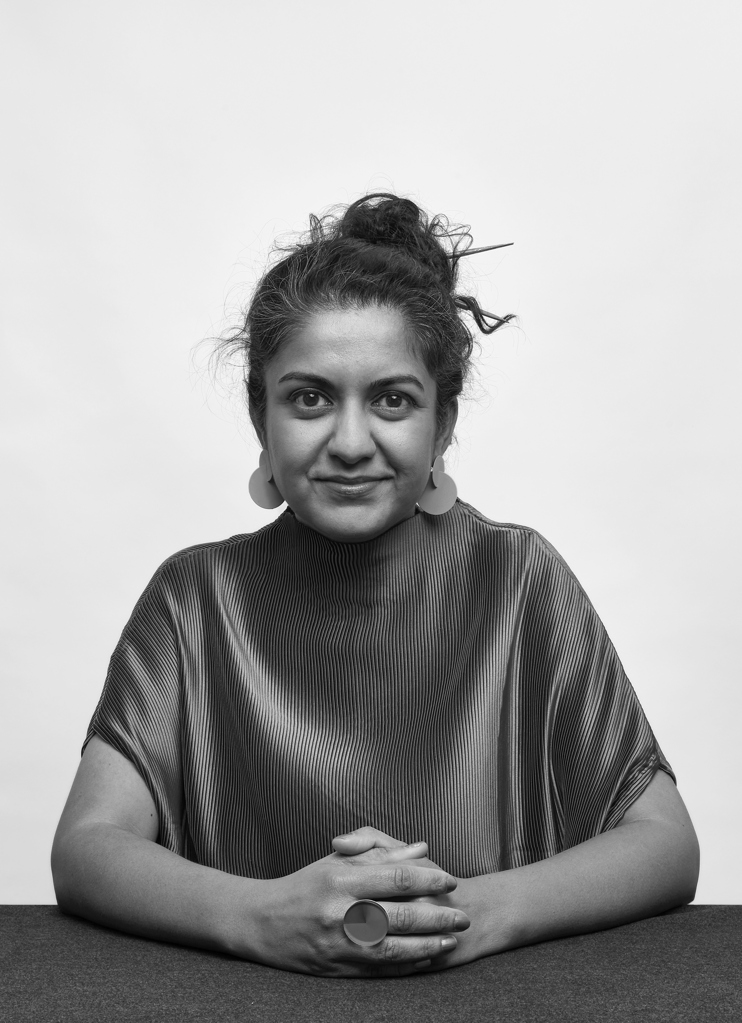 After studying documentary filmmaking at the National Institute of Design, and at the Royal College of Art, she went on to work on machine intelligence at Microsoft Research, Cambridge. In 2009, with her partner Jon Ardern, Anab founded Superflux, a critical futures and speculative design studio that imagines and builds future worlds to be experienced in the present.

In 2021, Superflux won Dezeen’s ‘Design Studio of the Year’ Award for pioneering work in speculative design with a committed social mission. Superflux’s hypothetical worlds have received critical acclaim and been exhibited in China, MoMA in New York, La Biennale di Venezia, the Barbican, Vitra Design Museum and at the V&A. 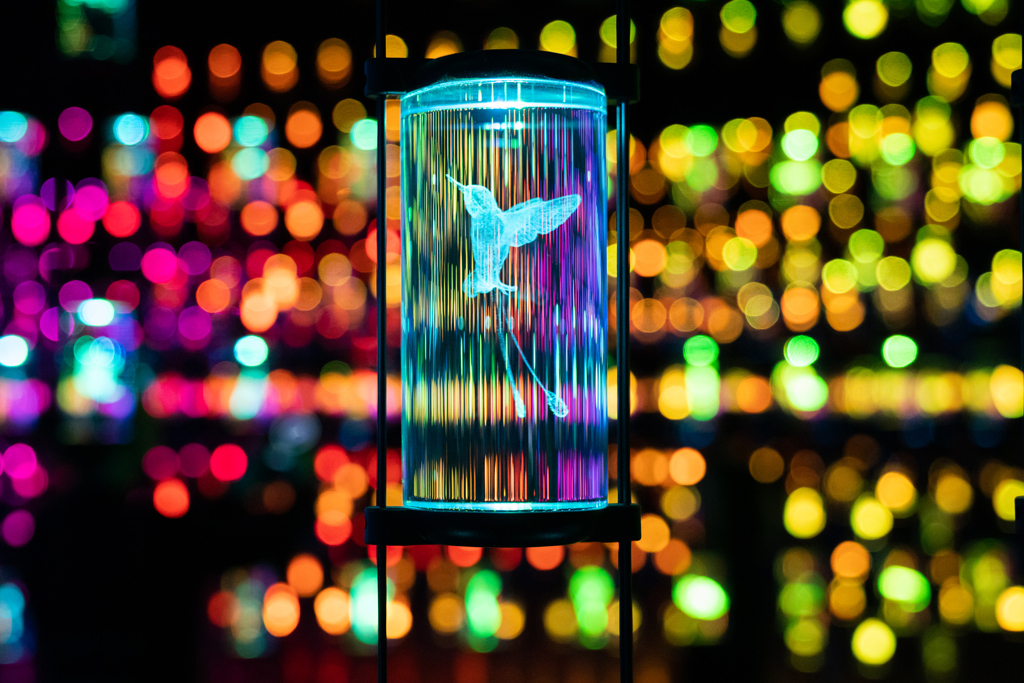 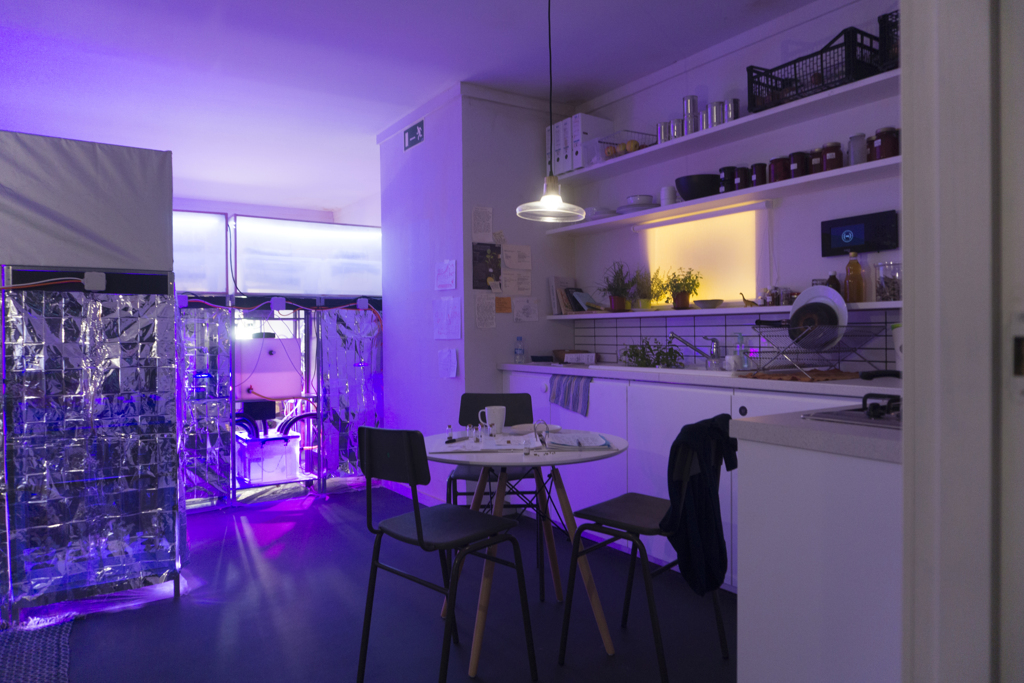 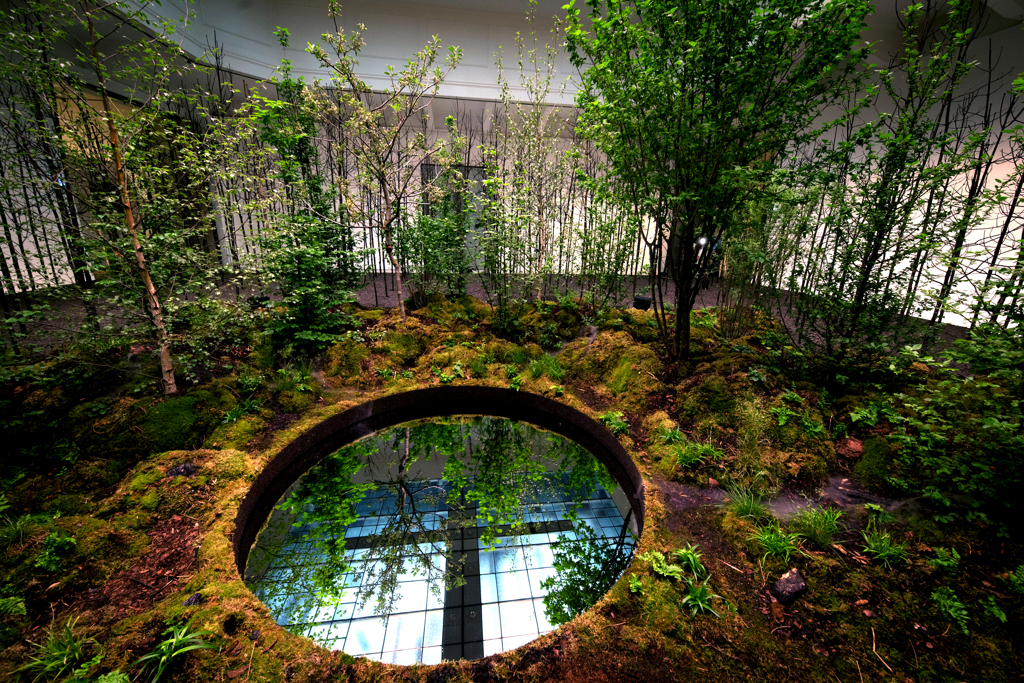