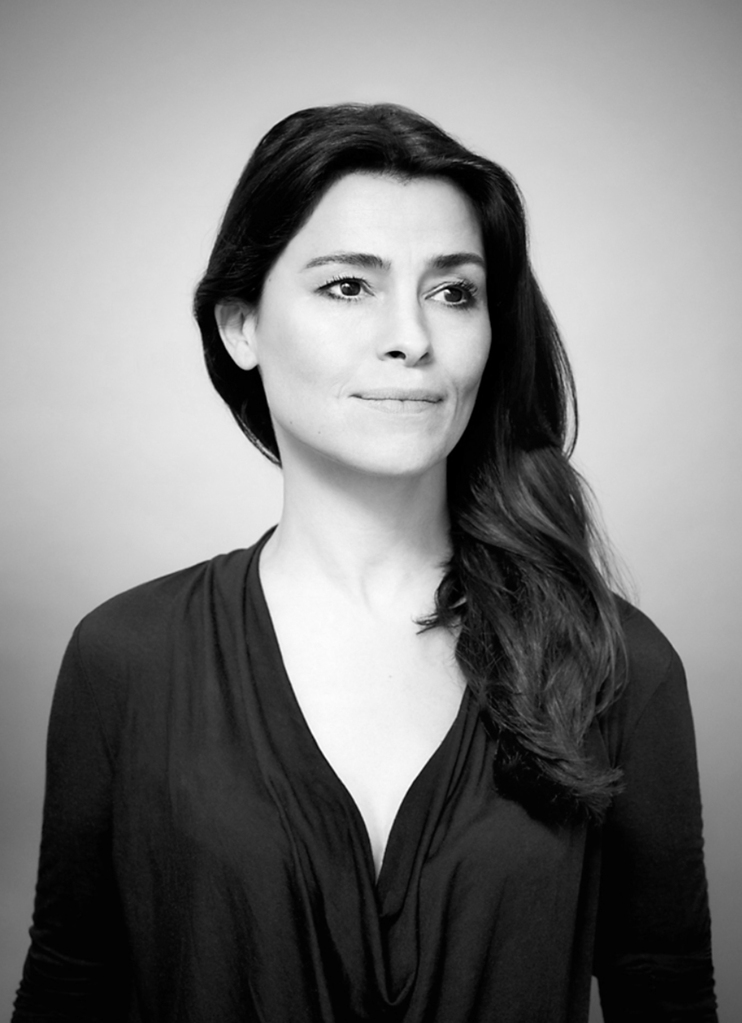 Es Devlin is an artist and designer. She is known for creating large-scale performative sculptures and environments that fuse music, language and light. She studied English literature at Bristol University, followed by a Foundation Course in Fine Art at Central St. Martin's, eventually specialising in theatre design. After a period working for London's Bush Theatre, she first worked for the National Theatre in 1998 when Trevor Nunn asked her to design the set for a revival of Harold Pinter's Betrayal. She has since worked on sculptural designs for the theatre. She has conceived stage sculptures with Beyoncé, Billie Eilish, The Weekend and U2. Her practice was the subject of the Netflix documentary series Abstract: The Art of Design, and she has been named Artistic Director of the 2020 London Design Biennale. Es has been awarded the London Design Medal, three Olivier awards, a University of Kent Doctorate and a UAL Fellowship. She was made an OBE in 2015. 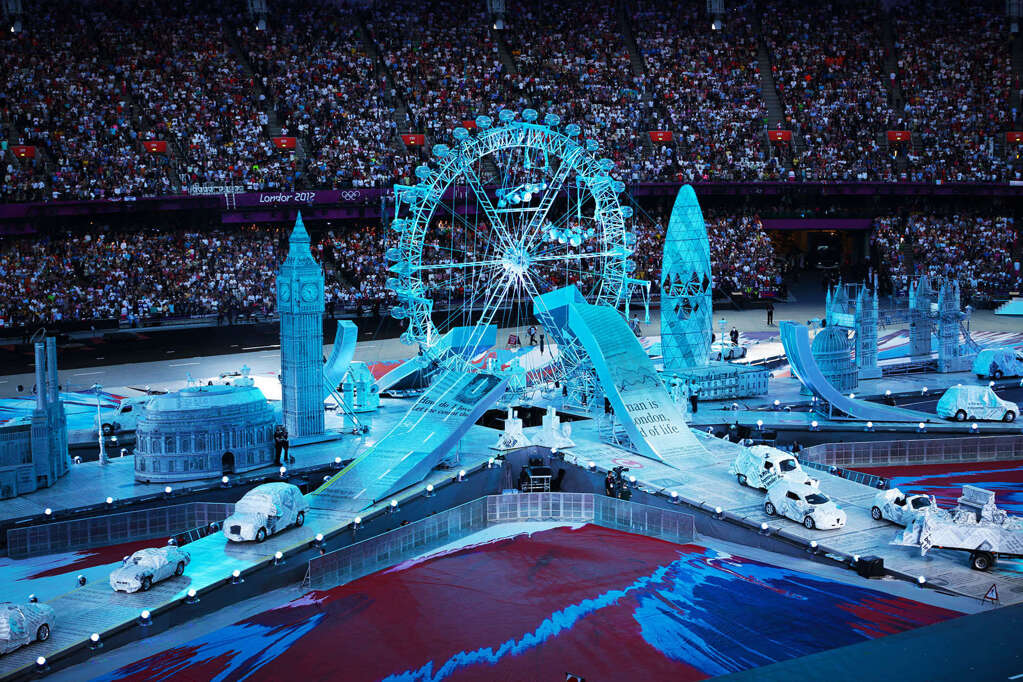 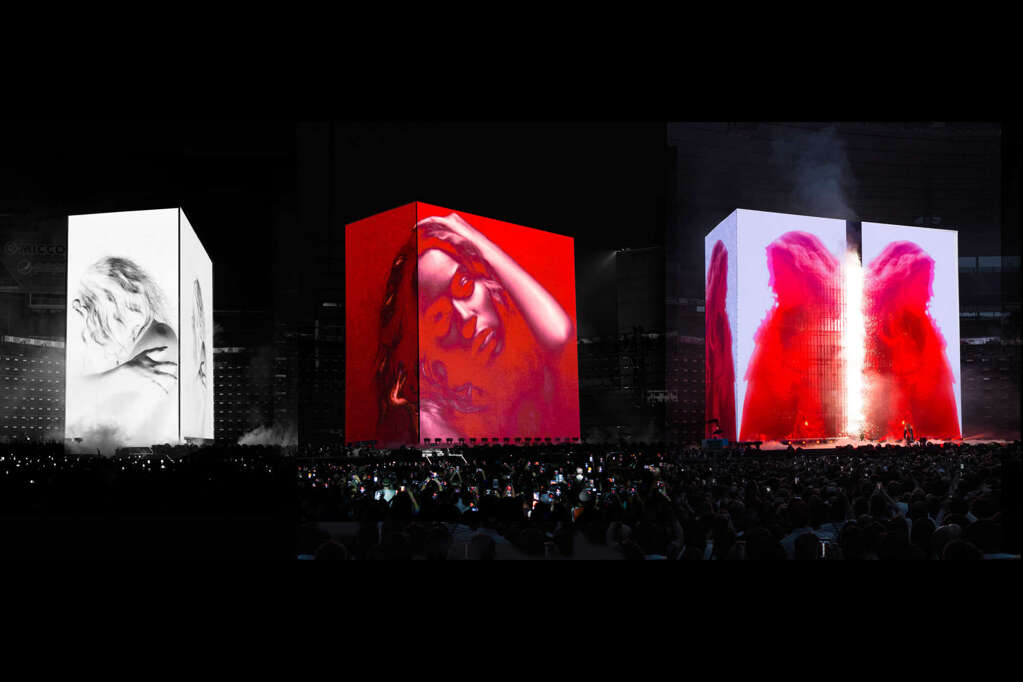 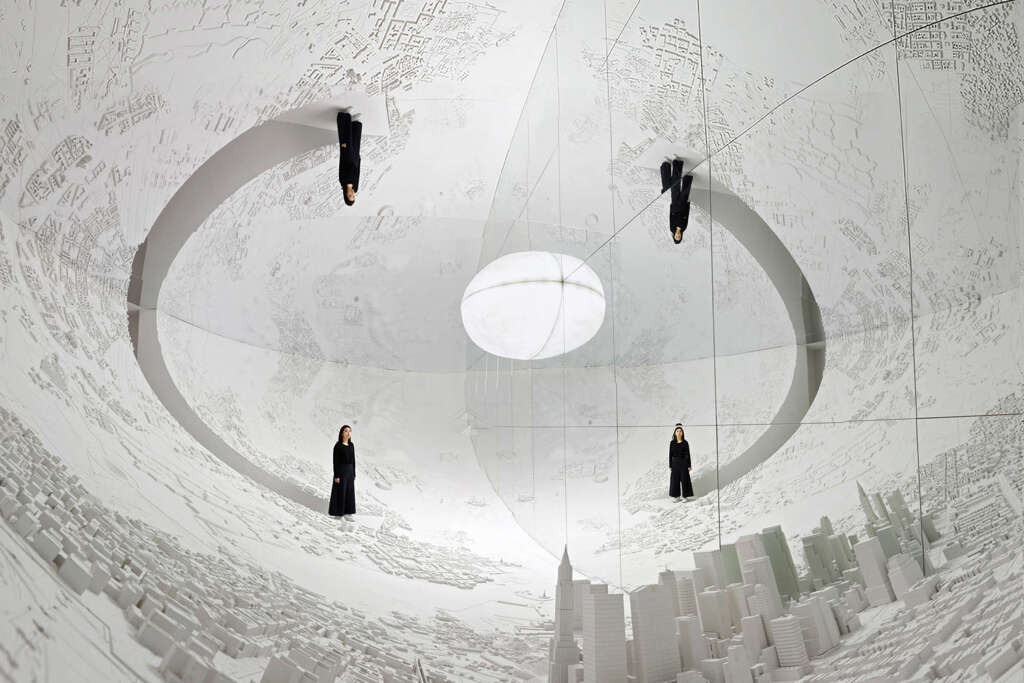