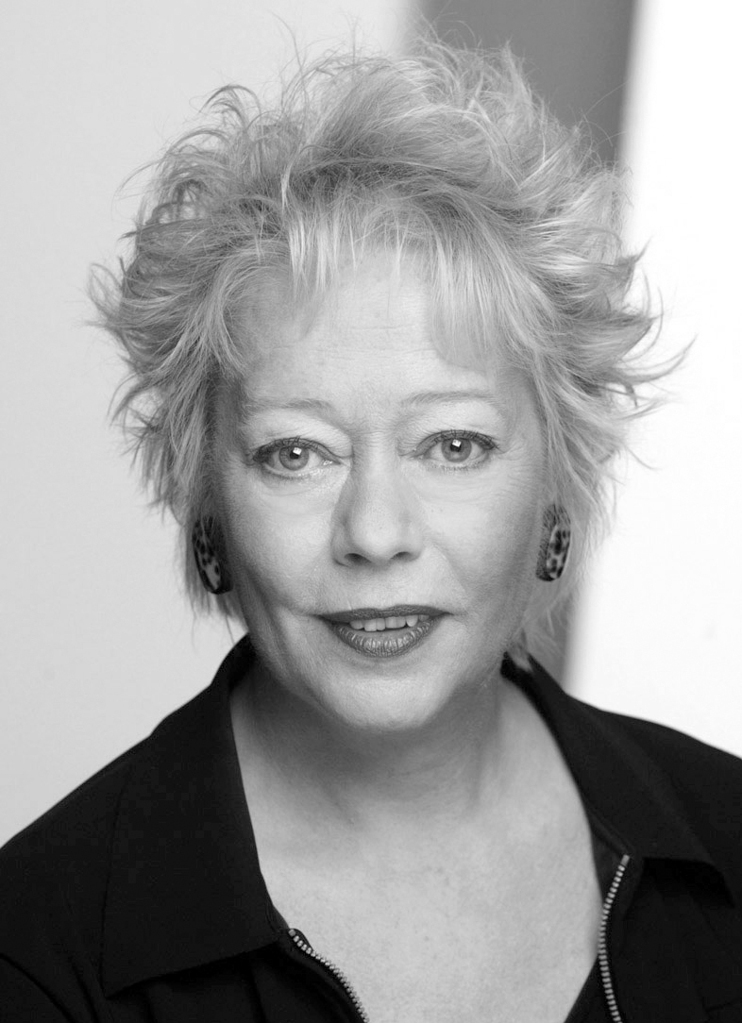 Sue Blane graduated from the Central School of Art and Design, London, with a diploma in 1972. Since then, she has designed productions for most of the leading theatre, opera and ballet companies, both in the UK and overseas. Sue created the costumes for the original Rocky Horror Show, both stage and film. Her production set and costume credits include, The Barber of Seville (Scottish Opera); Christmas Eve (ENO); A Midsummer Night’s Dream (RSC, Stratford-upon-Avon; Stockholm and New National Theatre, Tokyo); The Relapse (Royal National Theatre). Costume designs include: Guys and Dolls (Royal National Theatre); Carmen (Glyndebourne); La Fanciulla del West (La Scala, Milan) and Dance of the Vampires in Vienna, directed by Roman Polanski. She was nominated for a 1997 Laurence Olivier Award for Outstanding Achievement in Dance, for her design of English National Ballet's Alice in Wonderland. In 2007 Sue was awarded an MBE for Services to Drama. 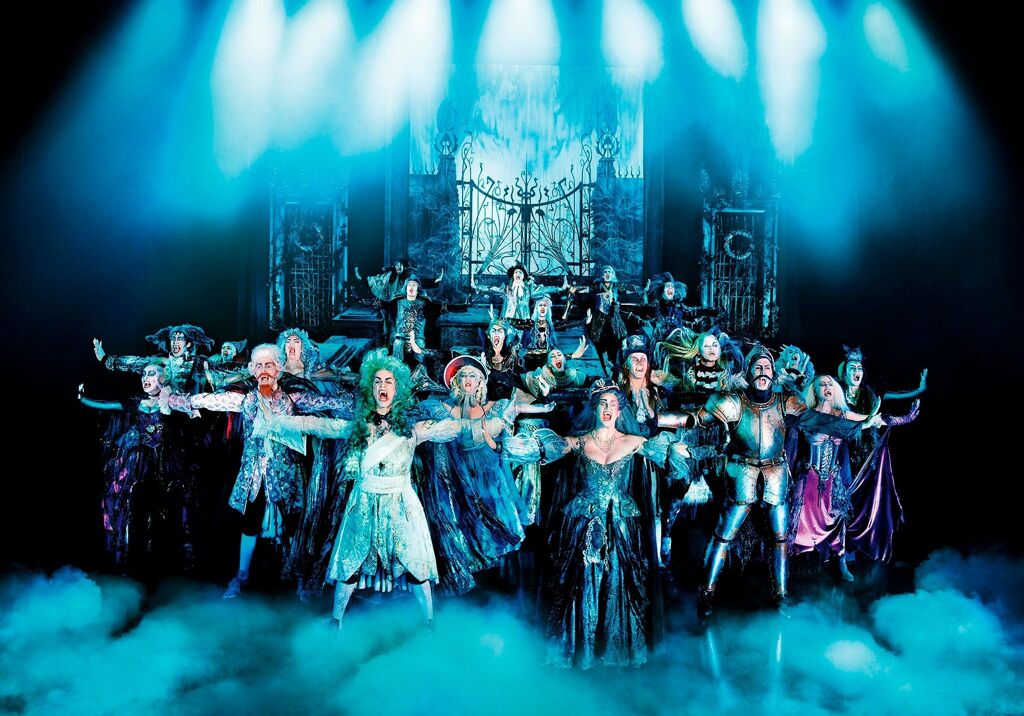 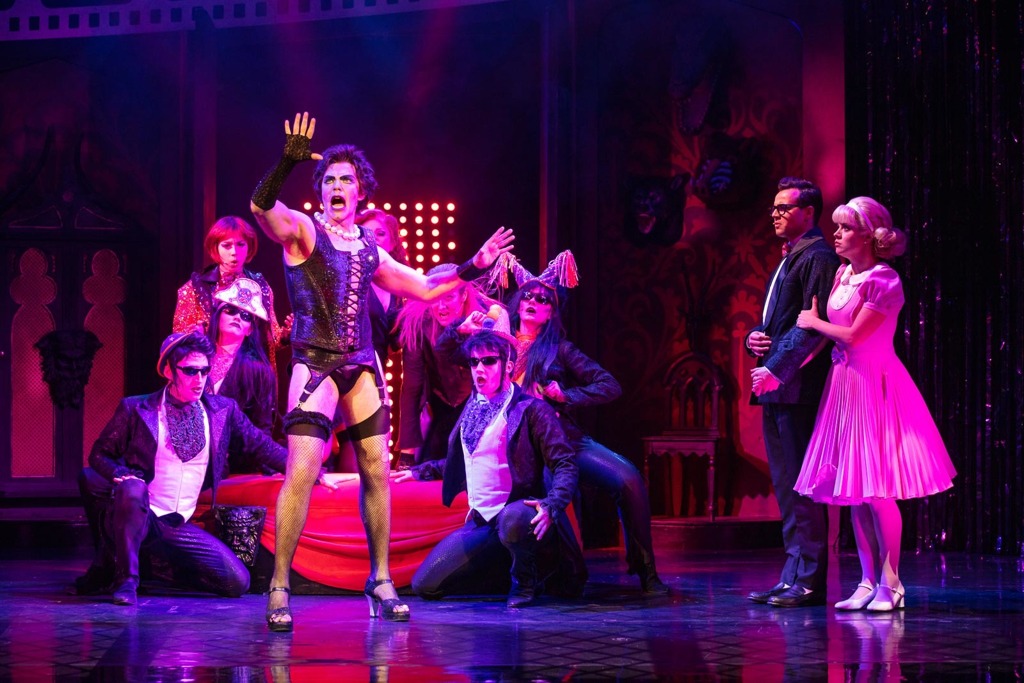 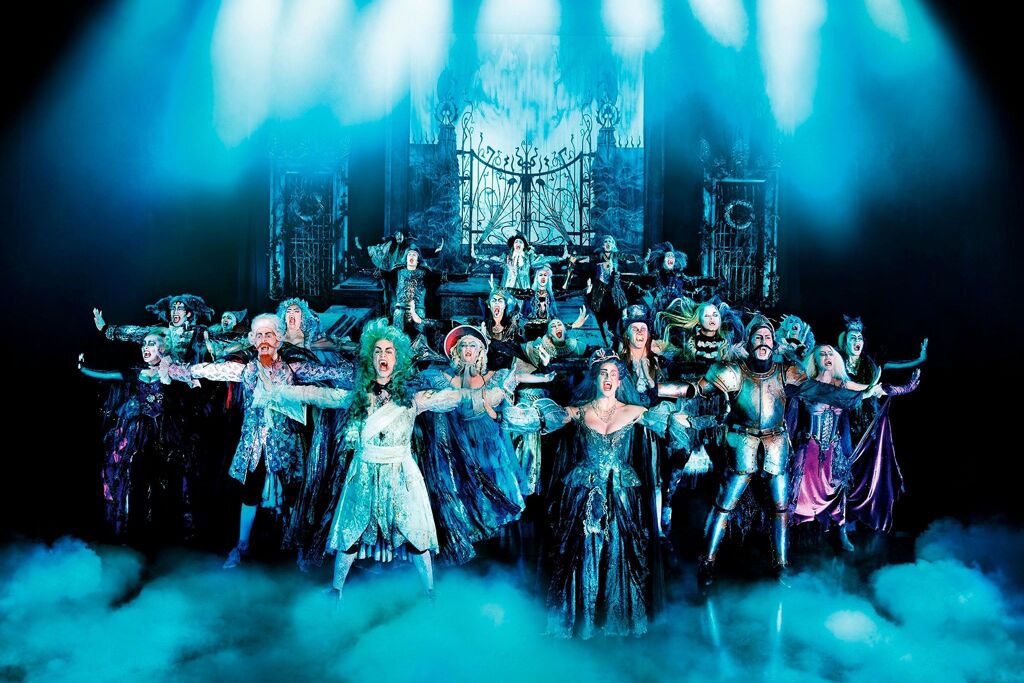 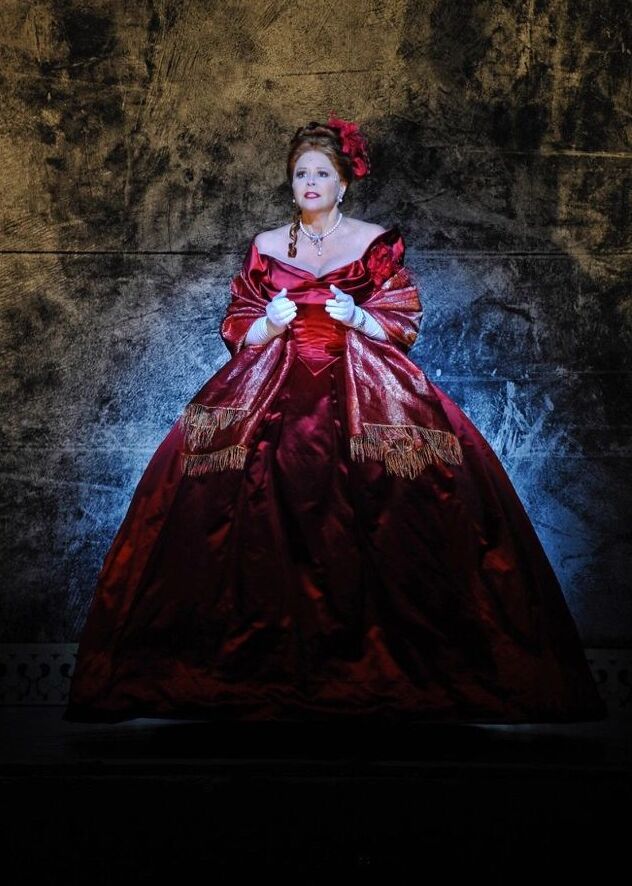