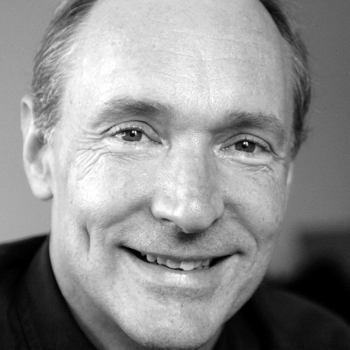 Tim Berners Lee studied physics at Oxford University. In 1980, while working at CERN, Geneva, he first described the concept of a global system, based on the concept of hypertext, that would allow researchers to share information. In 1989, he published a paper called Information Management: A Proposal in which he married up hypertext with the Internet, to create a system for sharing and distributing information globally. He named it the World Wide Web. The world's first website was launched in August 1991. In 1994, he founded the World Wide Web Consortium at the Laboratory of Computer Science at the Massachusetts Institute of Technology, Boston. He was honoured as the inventor of the World Wide Web during the 2012 Olympics opening ceremony. He is a founder and president of the Open Data Institute, and is currently an advisor at social network MEWe. In 2004, Berners-Lee was knighted for his pioneering work.

Proposal for an information management system
1989 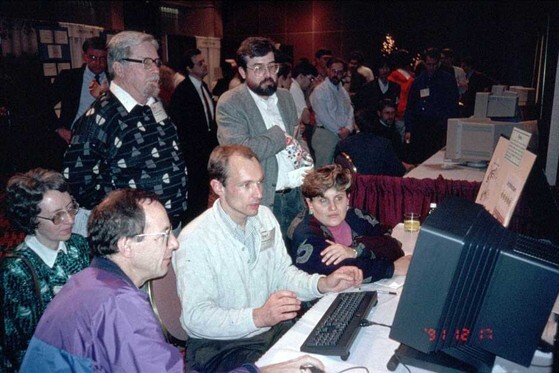 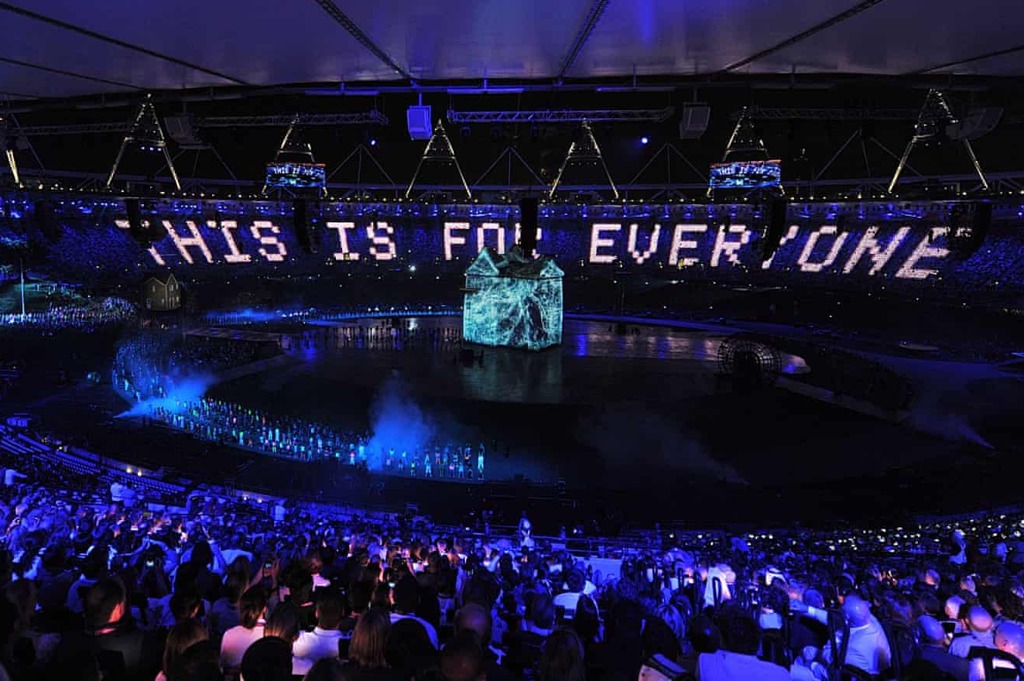