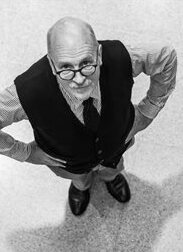 George Hardie is an English graphic designer, illustrator and educator, best known for his work producing cover art for the albums of rock musicians and bands, with the British art design group Hipgnosis. After attending St Martin’s and the Royal College of Art in London, George partnered in Nicholas Thirkell Associates (NTA Studios) collaborating with Bob Lawrie, Bush Hollyhead and Malcolm Harrison, as well as Storm Thorgerson and Aubrey Powell of Hipgnosis. His work includes the cover artwork for Led Zeppelin's debut album, Led Zeppelin (1969), as well as that for Pink Floyd's The Dark Side of the Moon (1973) and Wish You Were Here (1975). As a designer/illustrator, he has worked internationally. Since 1990, he has taught postgraduate students of graphic design at the University of Brighton's Faculty of Arts. In 1994, George became a member of the Alliance Graphique Internationale, for which he now serves as International Secretary. 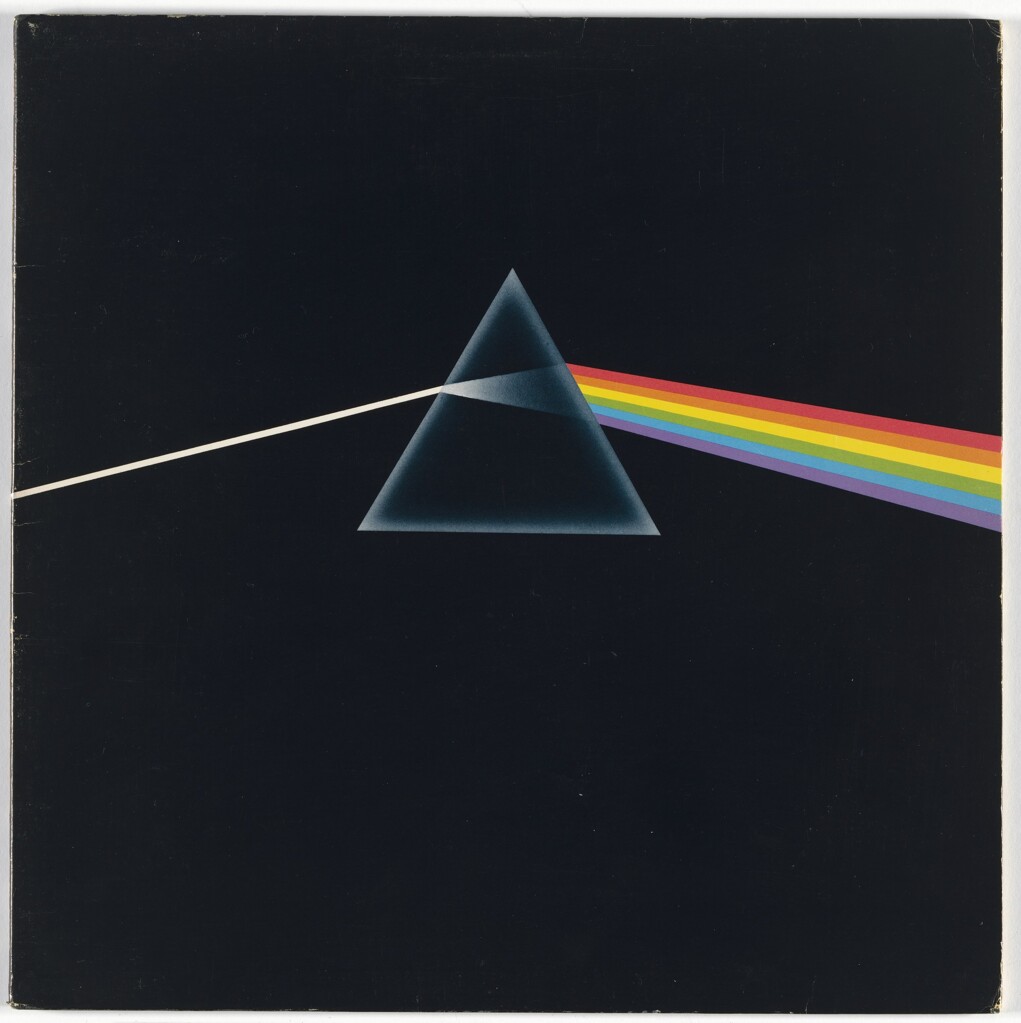 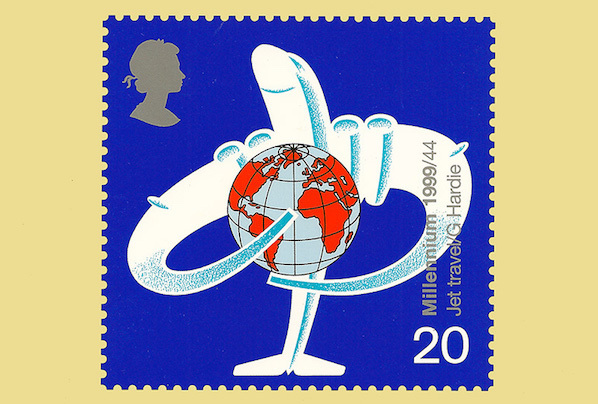 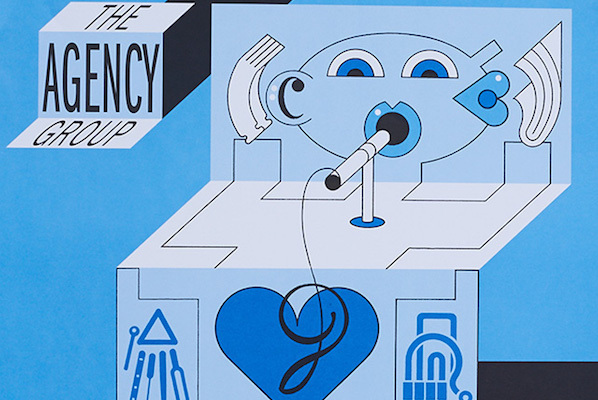