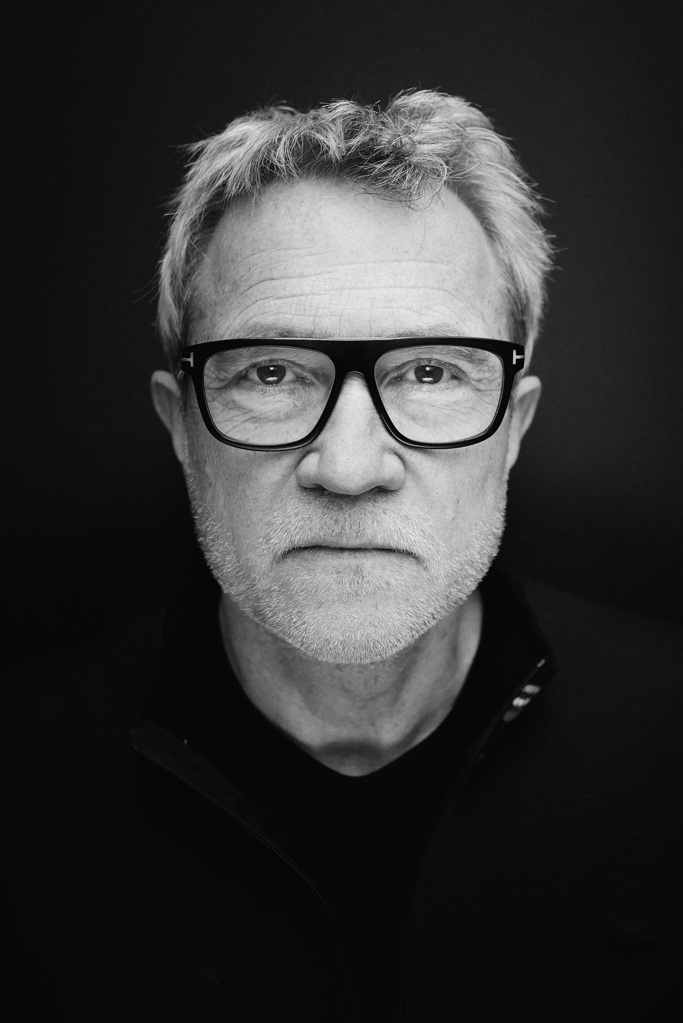 Matthew Hilton graduated in furniture design from Kingston Polytechnic in 1979. He set up his own studio in 1985, and rapidly established a name for himself in the capital’s nascent contemporary design scene. After initially making his own cast aluminium products, the studio expanded and worked for manufacturers worldwide. In 2000 Matthew was appointed head of furniture design at Habitat. However, four years later he decided to relaunch his own studio. The practice currently employs two other designers, with a client list that features the likes of SCP, De La Espada, Benchmark, Case, Ercol, Christopher Farr and EOQ. Matthew has won numerous awards, including Elle Decoration’s designer of the year in 2008, and the best new exhibitor prize from Blueprint magazine at 2007’s 100% Design. He has taught and lectured across the globe, and his work is held in the permanent collections of the Geffrye Museum, the V&A and the Design Museum in London. 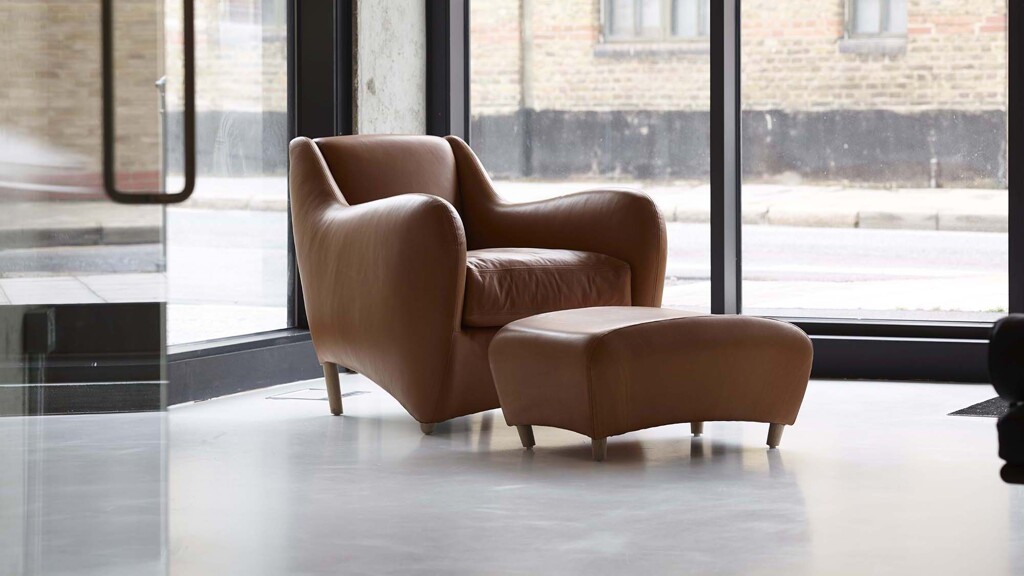 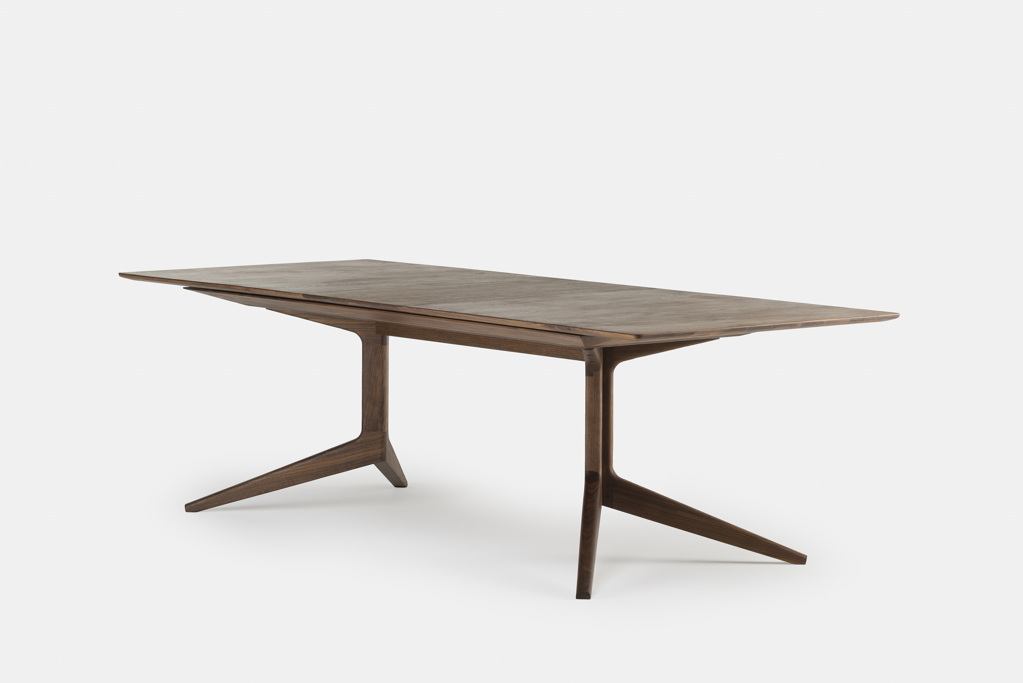 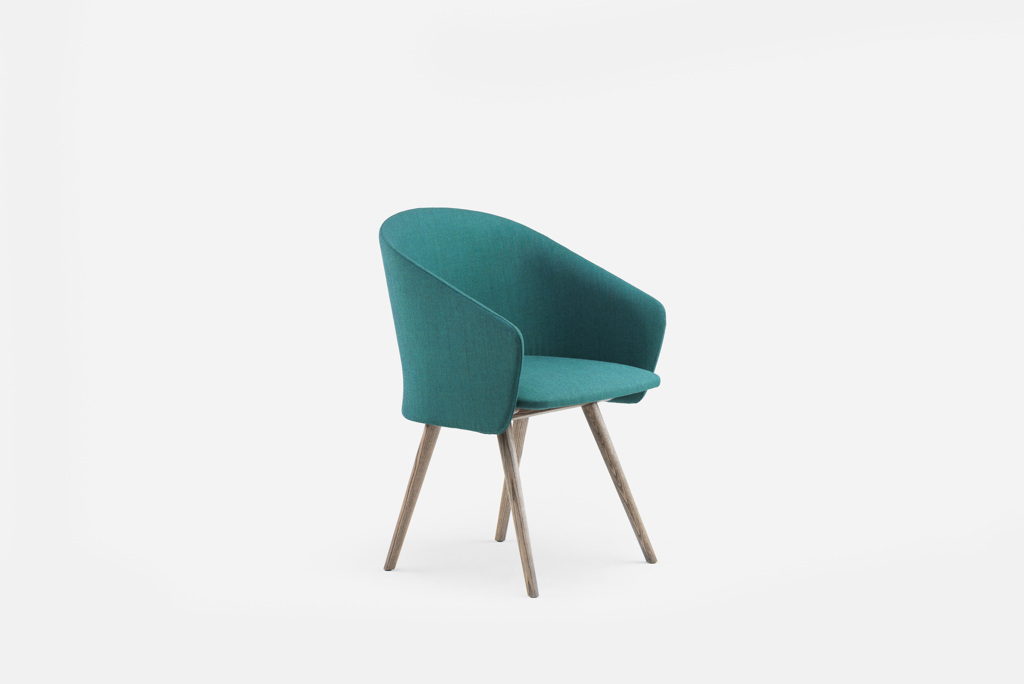