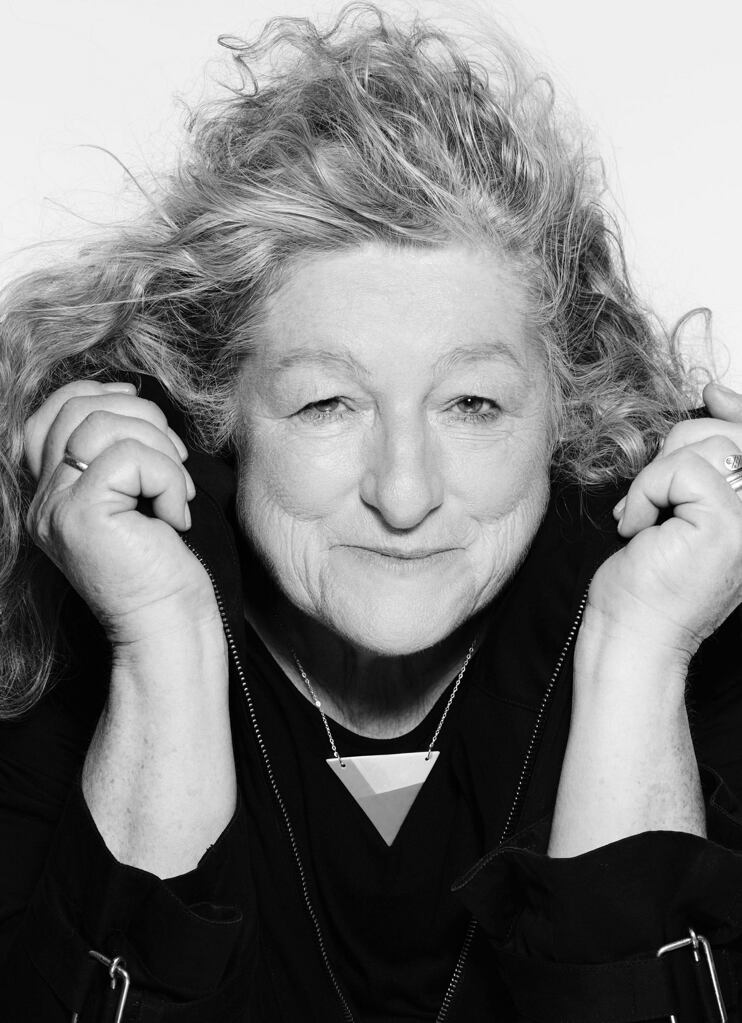 Jenny Beavan was born and brought up in London. Her parents were both classical musicians, Peter Beavan and Molly Panter. There was no television and a creative, alternative environment was probably the start of her career!

She studied Theatre Design at the Central School of Art and Design with Ralph Koltai and always thought her future was in set design. Nick Young, a childhood friend, introduced her to Ismail Merchant and James Ivory at Merchant Ivory Productions, as a costume designer not a set designer. She designed costumes for 9 films with Merchant Ivory, many with her frequent collaborator John Bright of Cosprop.

Meeting and working with George Miller expanded her repertoire and “peoples perceptions”, and since ‘Mad Max Fury Road’ she has worked on many different films including 'A Cure For Wellness', ‘Life' and ‘Cruella'. 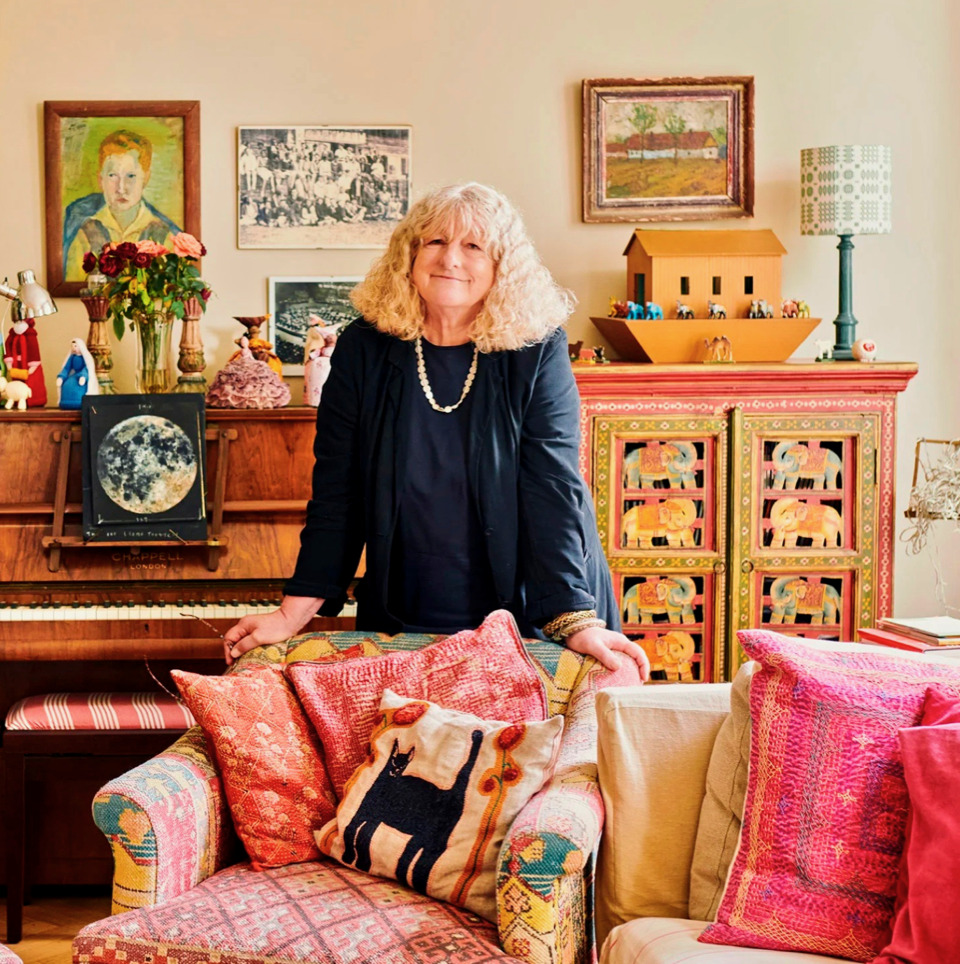 Jenny Beavan RDI, the much-in-demand, three times Oscar-winning costume designer in conversation with Mike Dempsey RDI looking at her creative path that blossomed into an astonishing film career, with productions from ‘A Room With A View’ to ‘Gosford Park’ and ‘The Kings Speech’ to ‘Mad Max: Fury Road', just a small sampling from the 46 films she has worked on since 1979.
55 minutes
Listen
Pause
More RDInsights 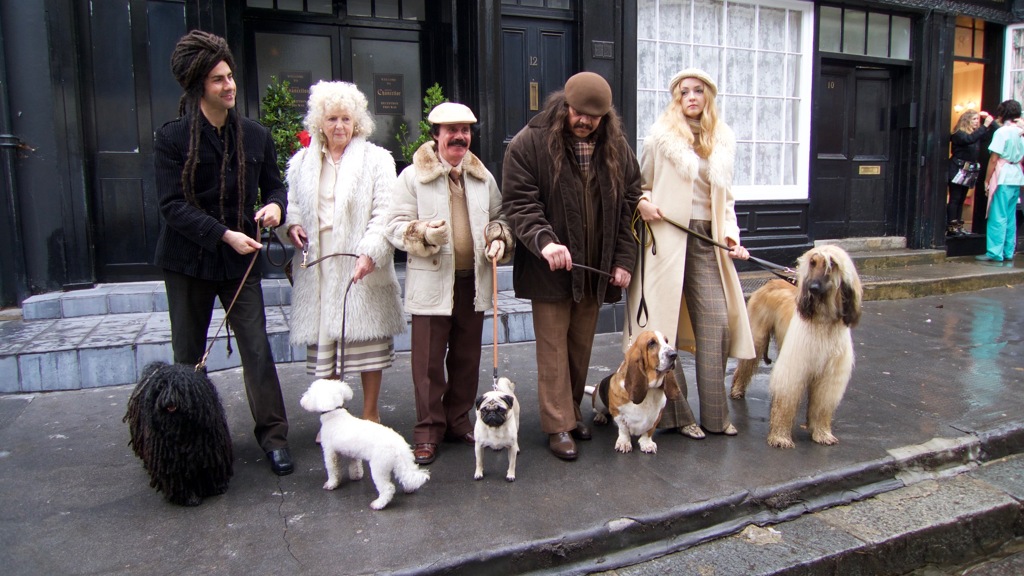 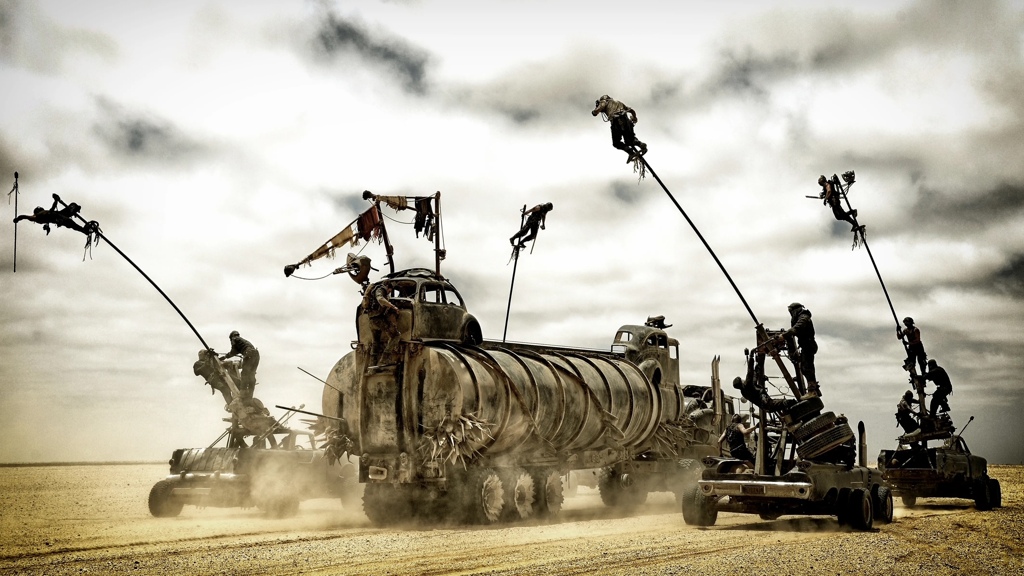 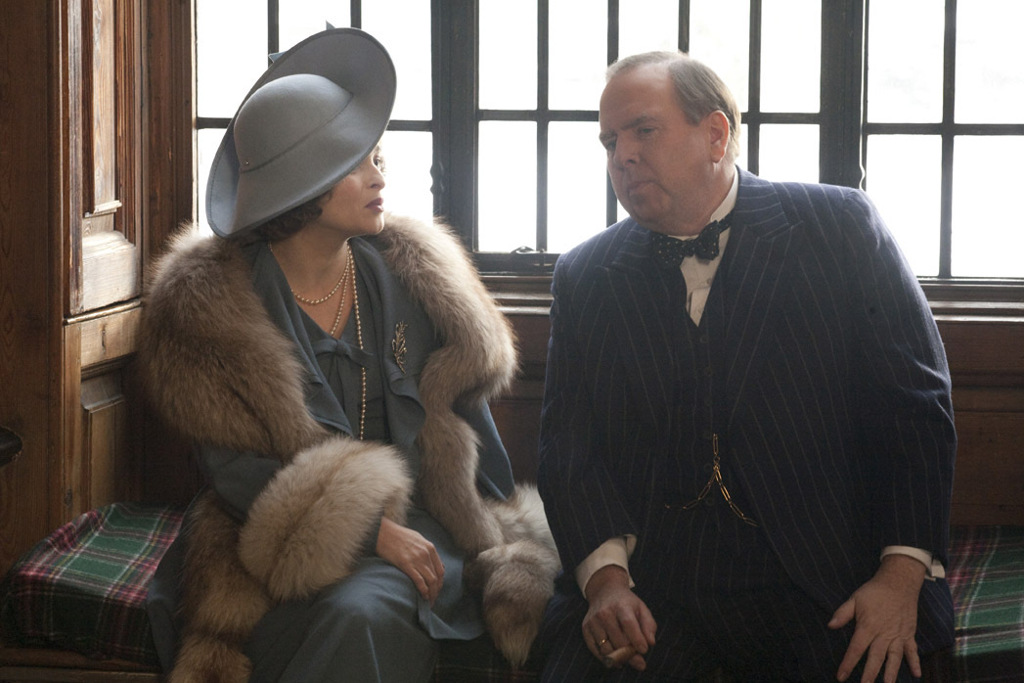