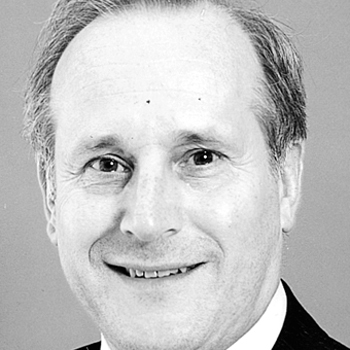 Philip Ruffles graduated from the University of Bristol with a first-class honours degree in Mechanical Engineering. For much of his career, Philip worked at British aerospace company Rolls-Royce, where he served as Director of Engineering and Technology from 1997 to 2001. During his time at Rolls-Royce, Philip was particularly influential in designing the RB211 and Trent engines. He is renowned for his work on the development and design of world-leading gas turbine engines. He has won numerous awards for his work, including the Royal Aeronautical Society’s Gold Medal and the Royal Academy of Engineering MacRobert Award. He was made a CBE in 2001 for his services to the aerospace and defence industries, in 2011 he received the prestigious Glazebrook Medal from the Institute of Physics, for fostering links between universities and industry. 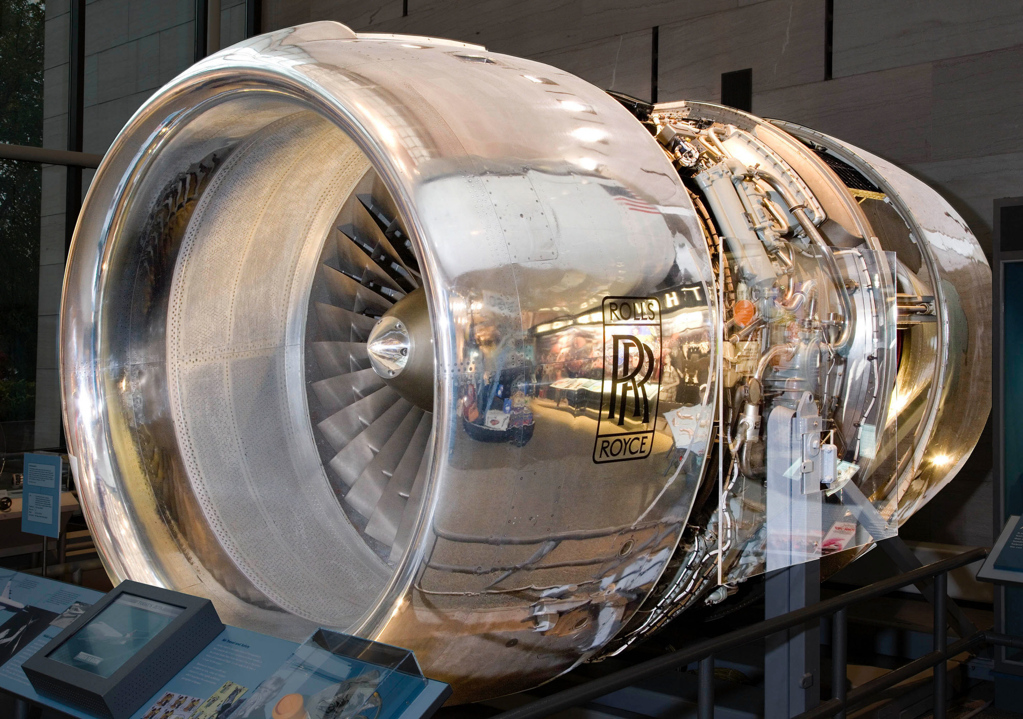 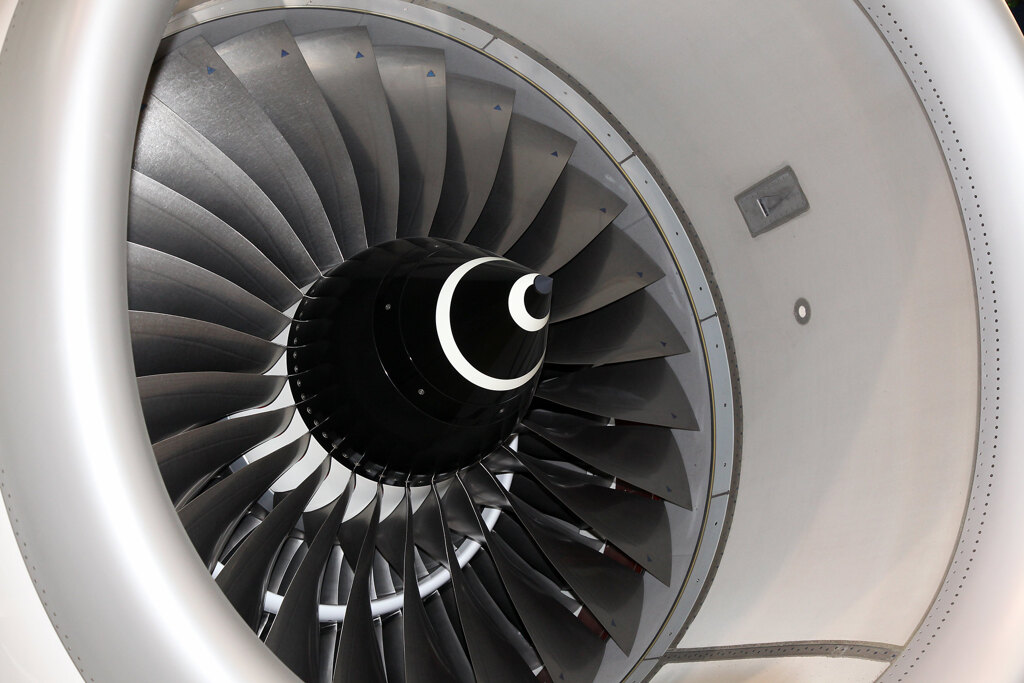 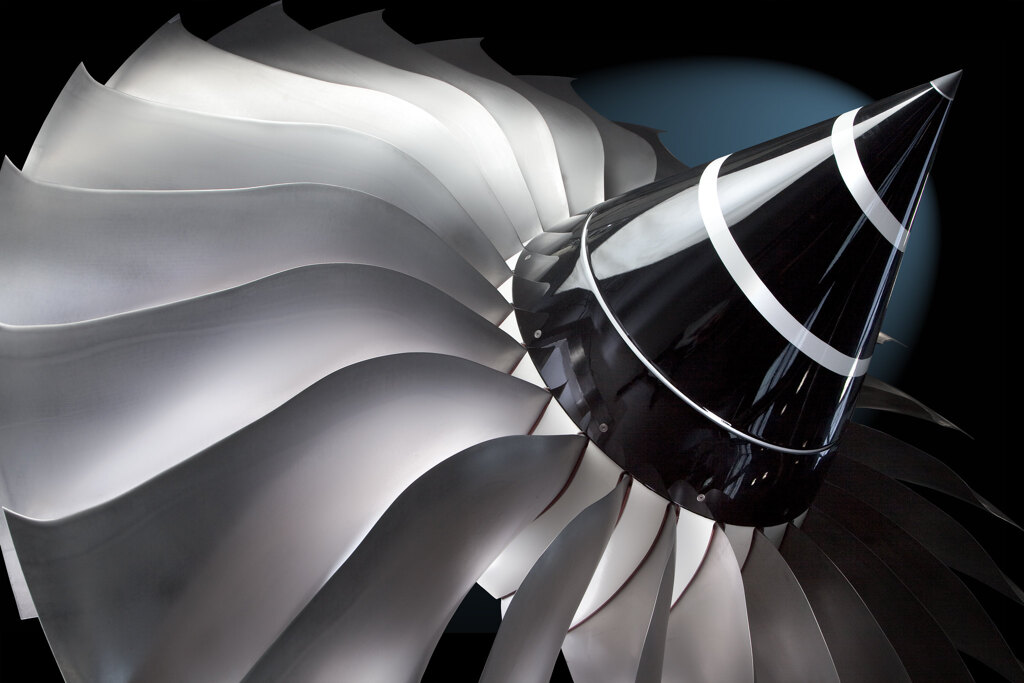