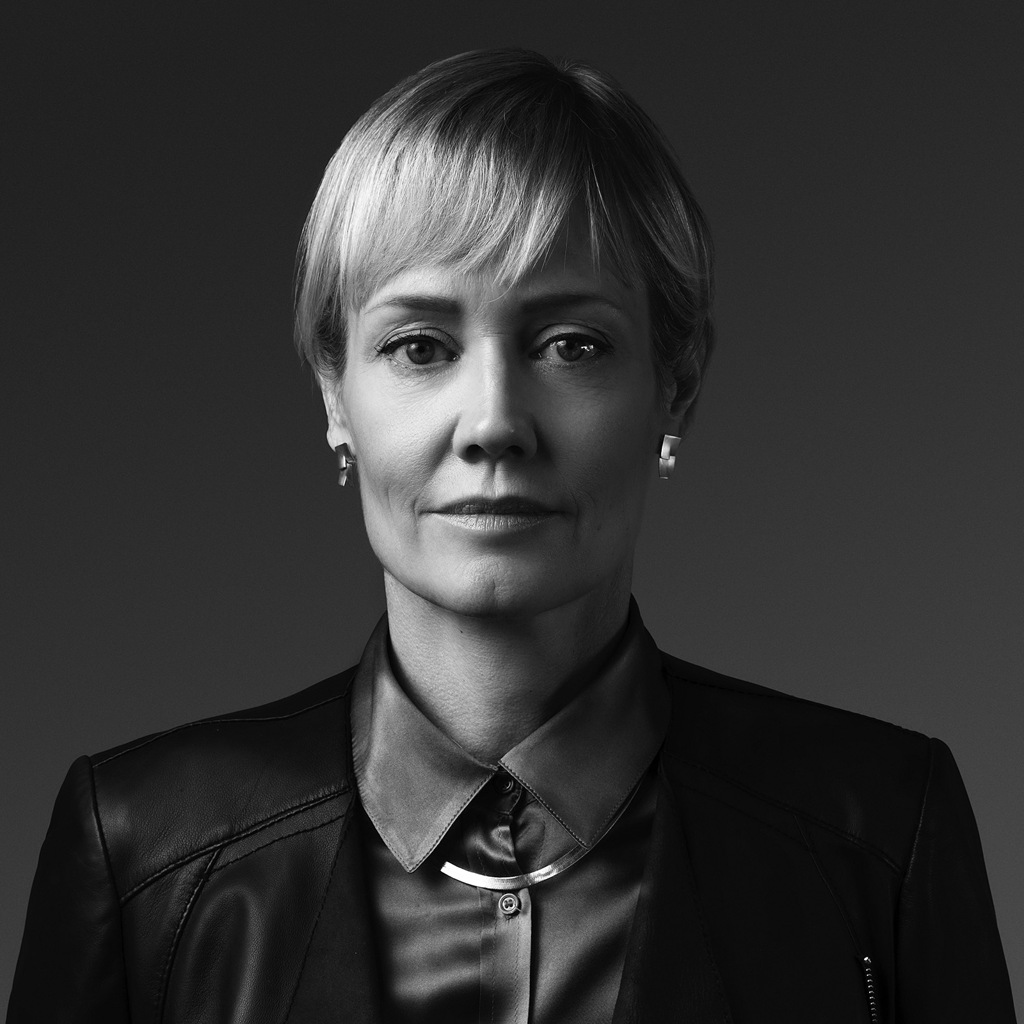 Alison Brooks is one of Britain’s mostly highly acclaimed architects. Born and educated in Canada, she moved to London in 1988, and founded her practice in 1996. She has since produced seminal works, ranging from urban design and housing, to major arts and higher education buildings; to temporary pavilions and private houses. She is the only architect to have won all three of the UK’s most prestigious awards for architecture: the RIBA Stirling Prize, the Manser Medal and Stephen Lawrence Prize. Her conceptual rigour, sculptural quality and ingenious detailing is exemplified by the spectacular new Cohen Quadrangle for Exeter College, Oxford. Alison lectures internationally. In 2018 she was appointed as the John T. Dunlop Design Critic in Architecture at Harvard GSD. She is a visiting professor at ETSAM, Universidad Politécnica de Madrid and serves as a Trustee of Open City. In 2016 she was awarded an Honorary Doctorate from her Alma Mater, the University of Waterloo in Ontario, Canada. 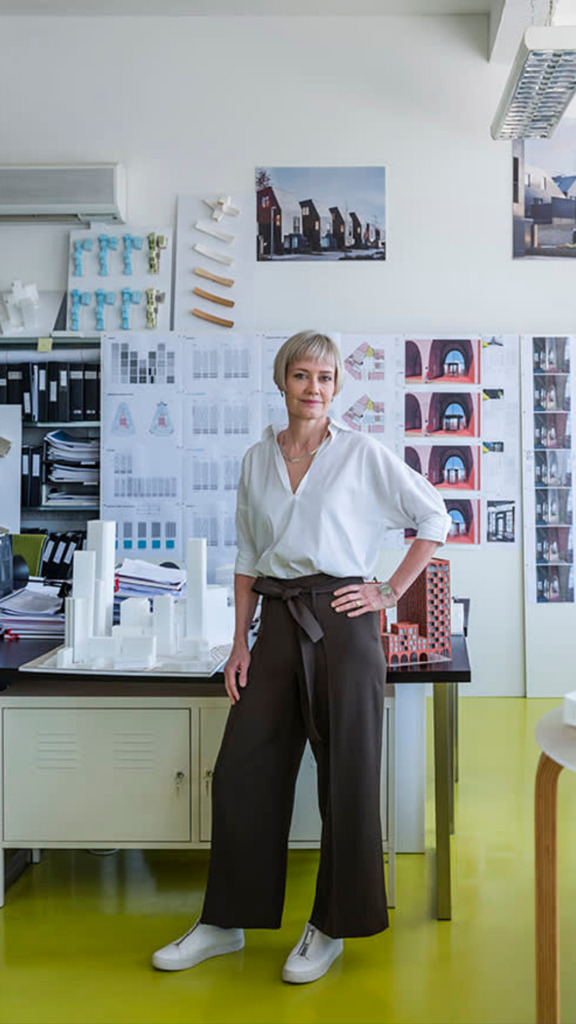 Context is Everything | In Conversation

Alison Brooks RDI and Kim Colin RDI are designers whose innovations in architecture and furniture design are changing the world. Sit in on a unique online conversation as they meet, exchange notes, and discuss their respective practices.
61 mins
More RDInspirations 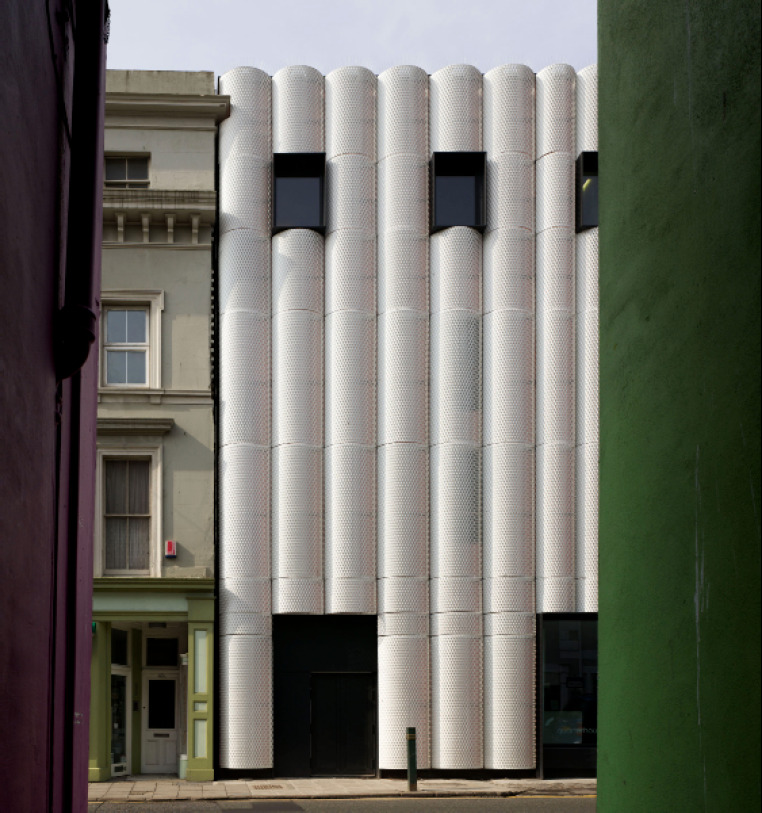 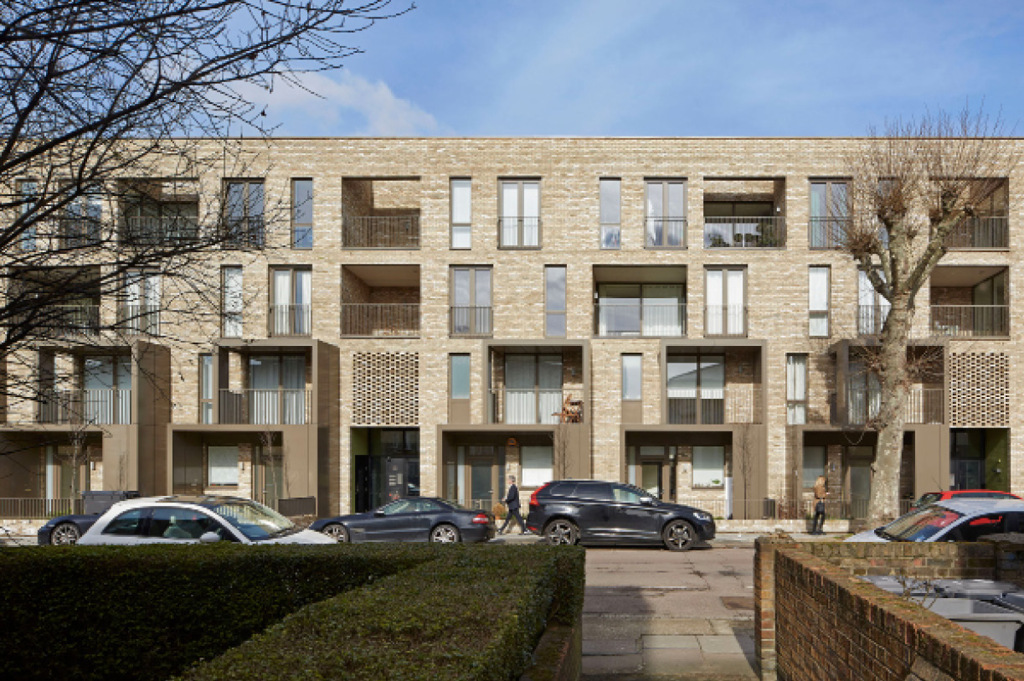 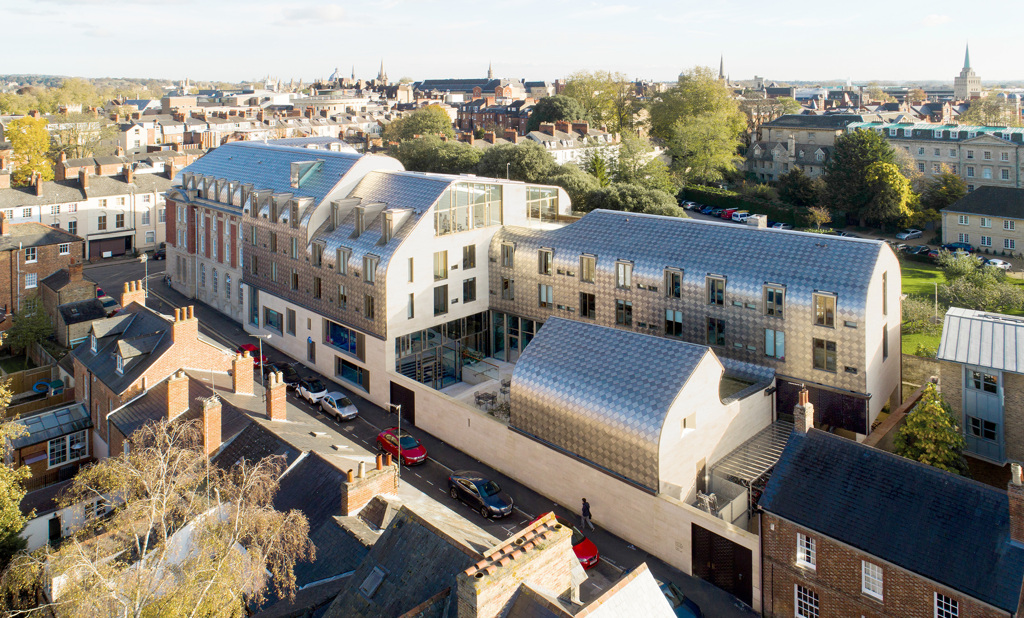