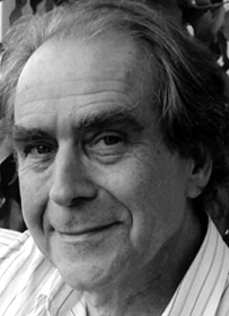 After a brief period at the Royal College of Art, Gerald Scarfe established himself as a satirical cartoonist, working for Punch magazine and Private Eye, during the early 1960s. In 1967 he began a long association with the Sunday Times as their political cartoonist. Gerald has designed the sets and costumes for many plays, operas and musicals, including Orpheus in the Underworld; the English National Opera at the London Coliseum, and the English National Ballet’s the Nutcracker. His film work includes Walt Disney’s Hercules, and the design and direction of the animation sequences for the film of Pink Floyd’s The Wall. He has received Honorary Degrees from the University of Dundee and University of Kent, is an Honorary Professor of the University of Dundee; and an Honorary Fellow of the London Institute. Gerald was made a CBE in the 2008 Queen’s Birthday Honours. 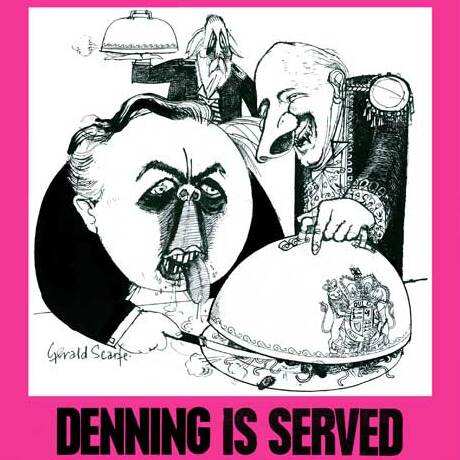 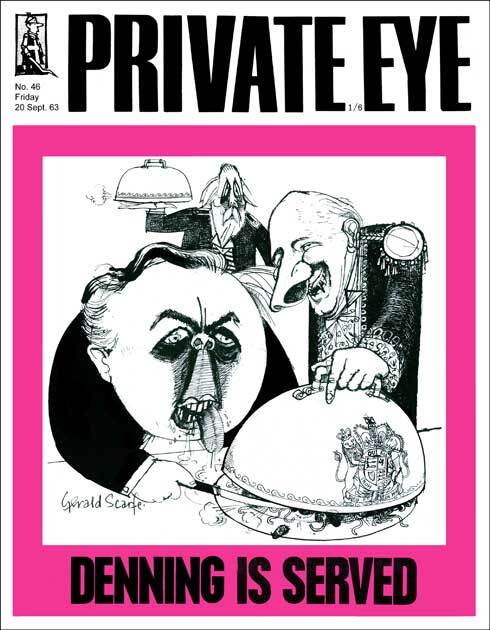 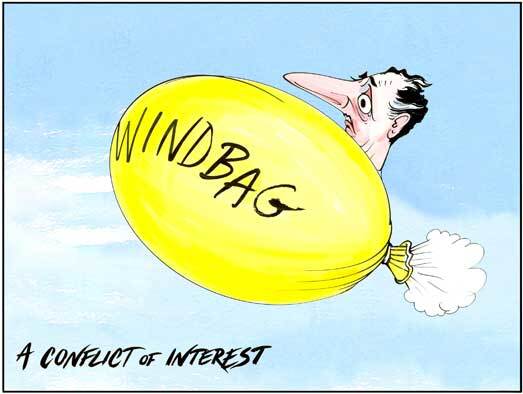 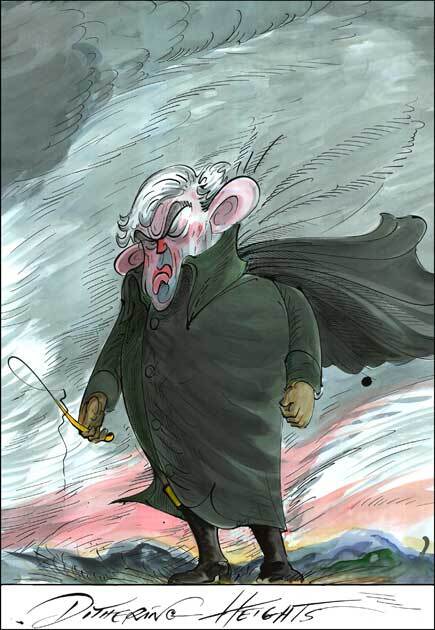