Antony McDonald studied teaching at the Central School of Speech and Drama, in London, and subsequently, stage management and acting at the Manchester School of Theatre. On leaving Manchester, he became Assistant Director of CASCO, the Community and Schools Company in Cardiff. Antony works across theatre, opera and dance, designing for The Royal Opera House, the Royal Shakespeare Company, and the Old Vic. Landmark productions include, Gerald Barry’s Importance of Being Ernest for Northern Ireland Opera and the National Theatre, Prima Donna for Manchester International Festival/Sadlers Wells/Toronto/New York City Opera, and A Midsummer Night’s Dream for the Met, New York. He has designed prolifically for ballet, including for Second Stride and Scottish Ballet. In 1991 he was part of the team winning the Golden Triga in 1991 , for the 1989 RSC production of Hamlet. In 2013, Antony won the Set Design Award at the International Opera Awards. 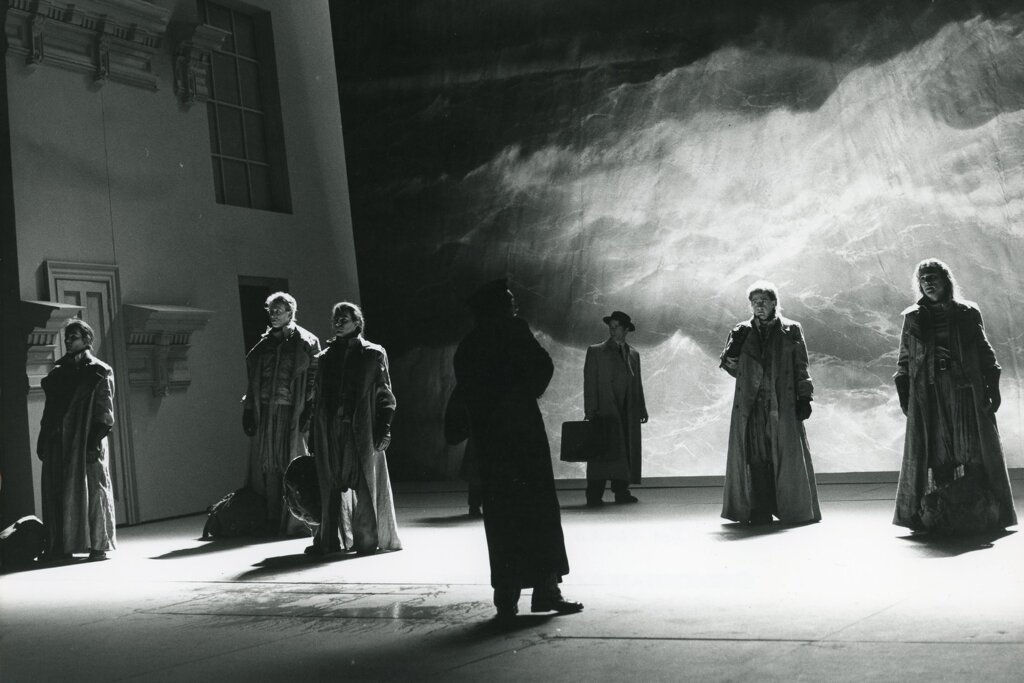 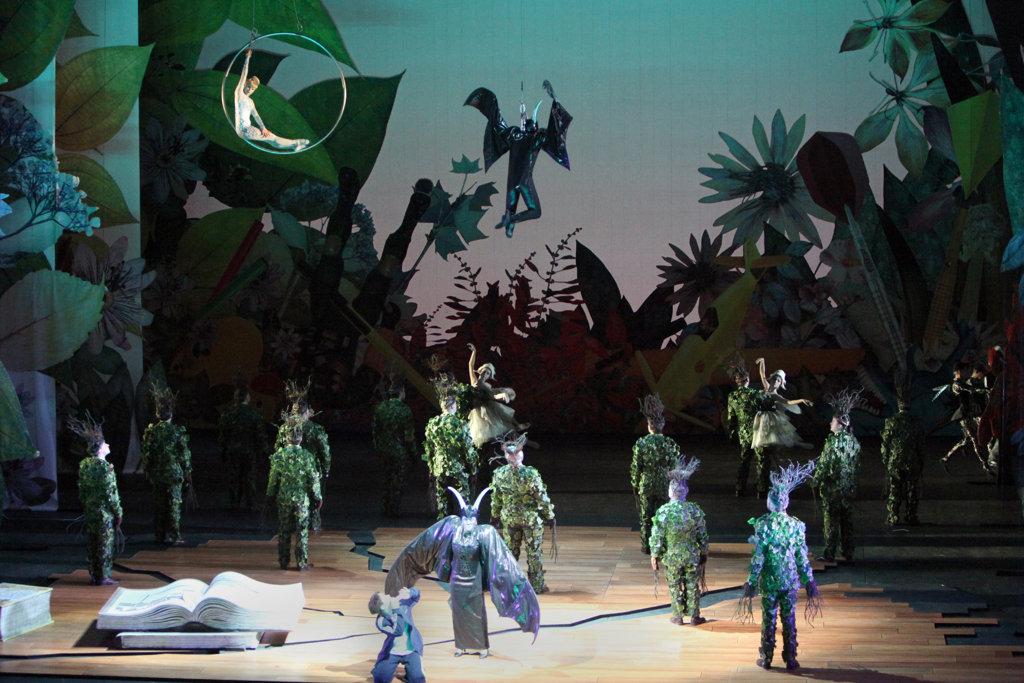 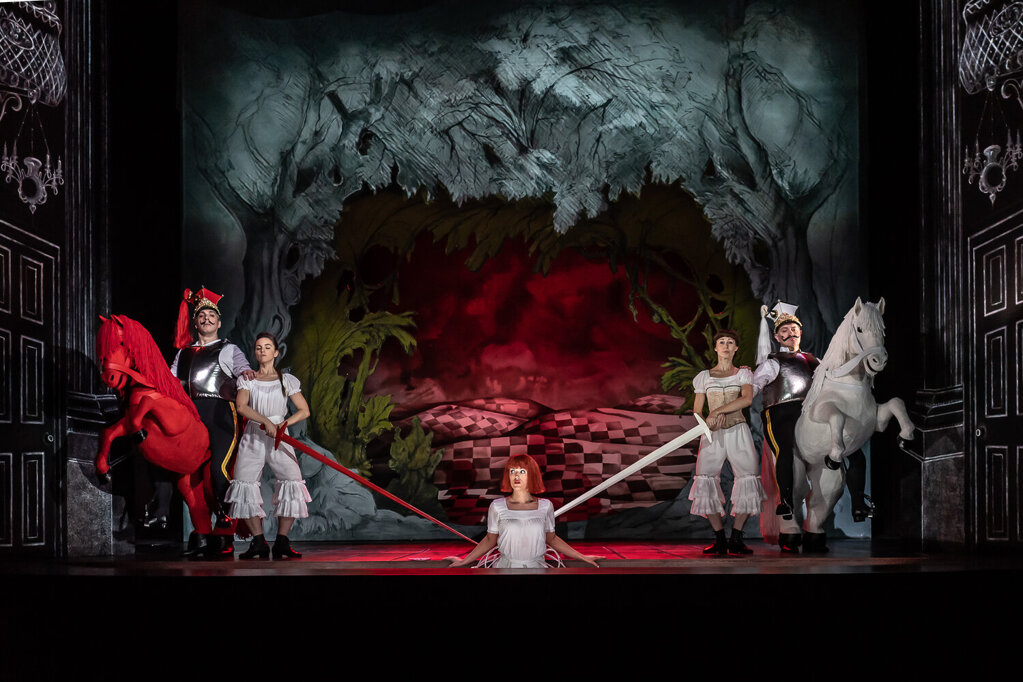