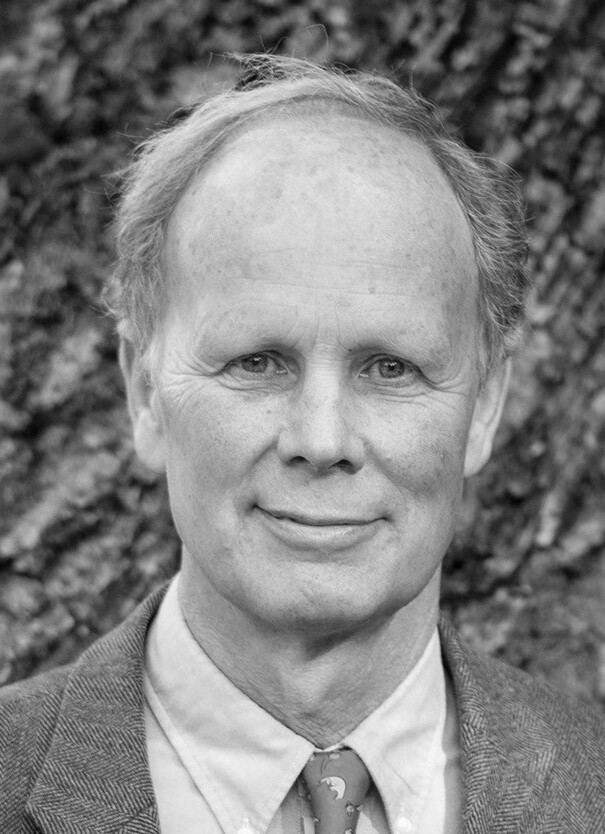 Kim Wilkie is a landscape architect and environmental planner. His first degree was history at Oxford, before going on to a masters in landscape architecture at the University of California, Berkeley. Kim also farms longhorn cattle on a small holding in the South Downs. He has sat on a number of UK government bodies, including the Mayor of London’s Public Realm Advisory Group, the Royal Parks Advisory Board and the Quality of Life Policy Group. He was awarded an Honorary Fellowship of the Royal Institute of British Architects in 2002 and made a Royal Designer for Industry in 2009. He republished Led by the Land in 2019. Kim is currently working on a number of projects for sustainable agriculture and new landscape-led designs for cities around the world. 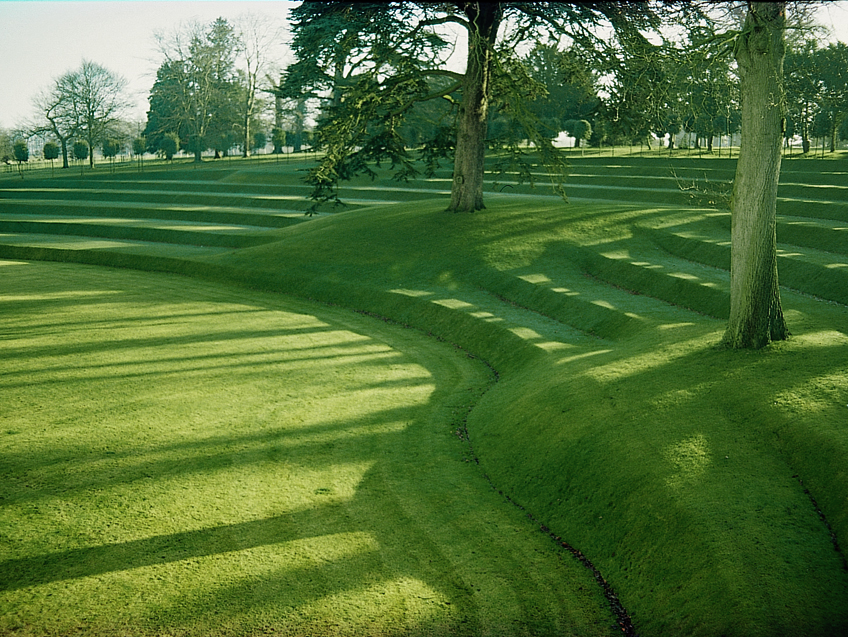 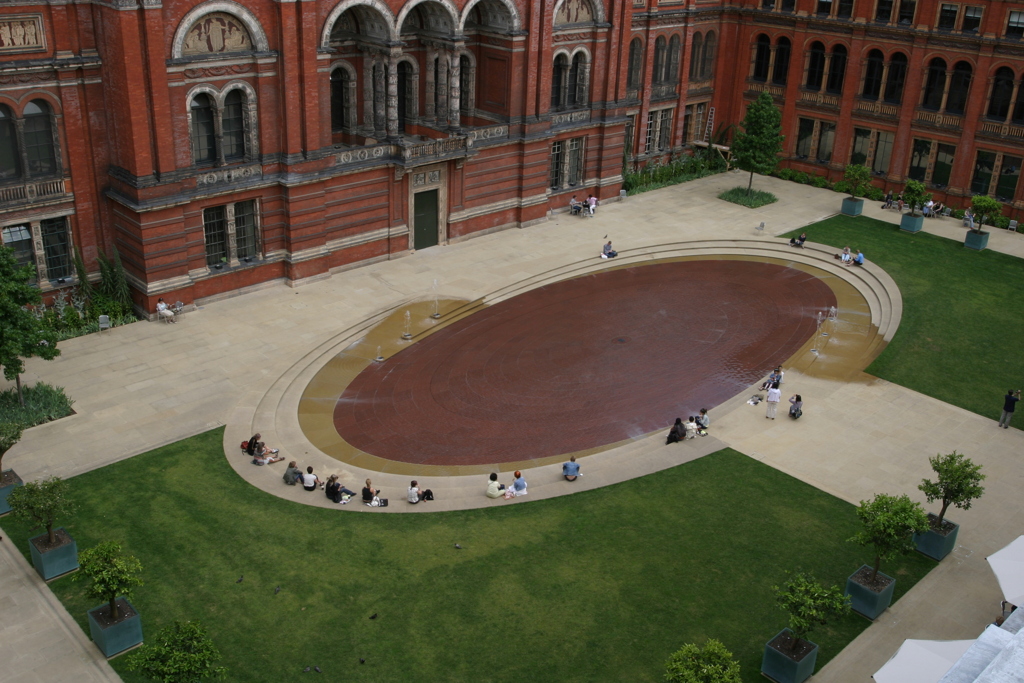 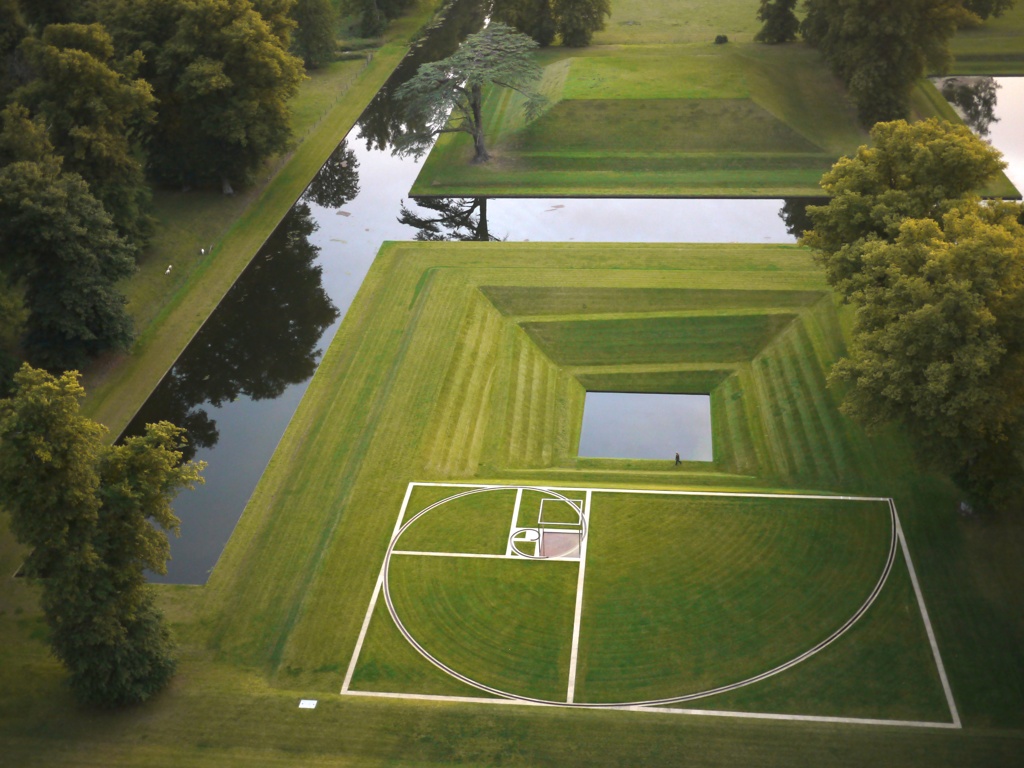