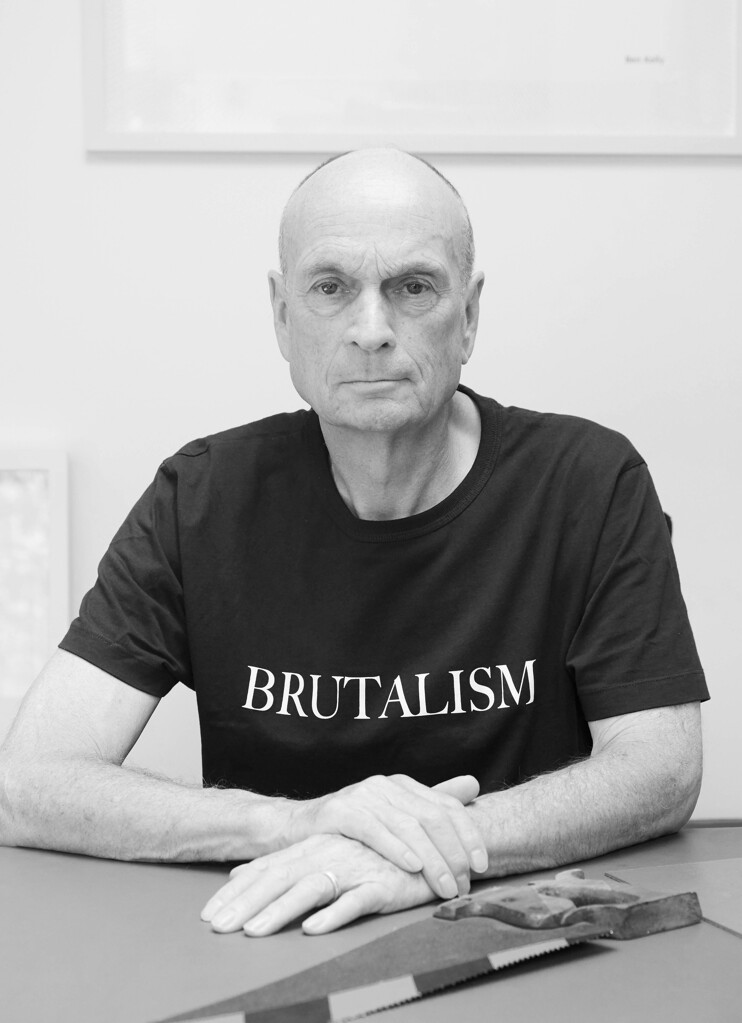 Ben Kelly is one of the UK’s most influential designers. He is best known for his interior design of the legendary nightclub, The Haçienda. His practice produced influential work for The Sex Pistols, Vivienne Westwood and Malcolm McLaren, Factory Records, 4AD; The Science Museum, The Design Council, The V&A, The Natural History Museum, Gymbox and BIMM. Ben's installation work has been commissioned by the South Bank Centre and the British Council, and his work is held in the permanent collections of the V&A and the British Council. He has been extensively awarded for exhibition design, record cover design and interiors. Ben is a Royal Designer for Industry (RDI), and Professor in Interior Design at Kingston University. He graduated from The Royal College of Art in 1974 and was awarded an Honorary Doctor of Design from Kingston University in 2000, and an Honorary Fellowship from the Royal College of Art in 2018. 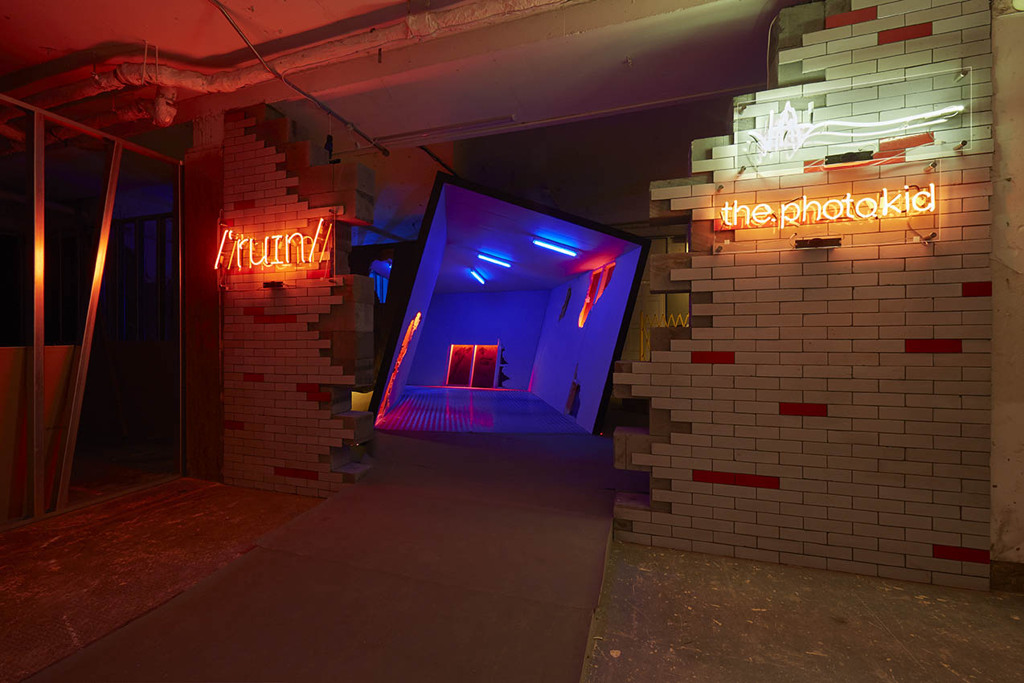 In this fascinating interview with Mike Dempsey RDI Ben Kelly RDI talks about his early work, from the Sex Pistols to the kids friendly space he created for London's Science Museum. His also shares his early life in Yorkshire and much more.
55 mins
Listen
Pause
More RDInsights 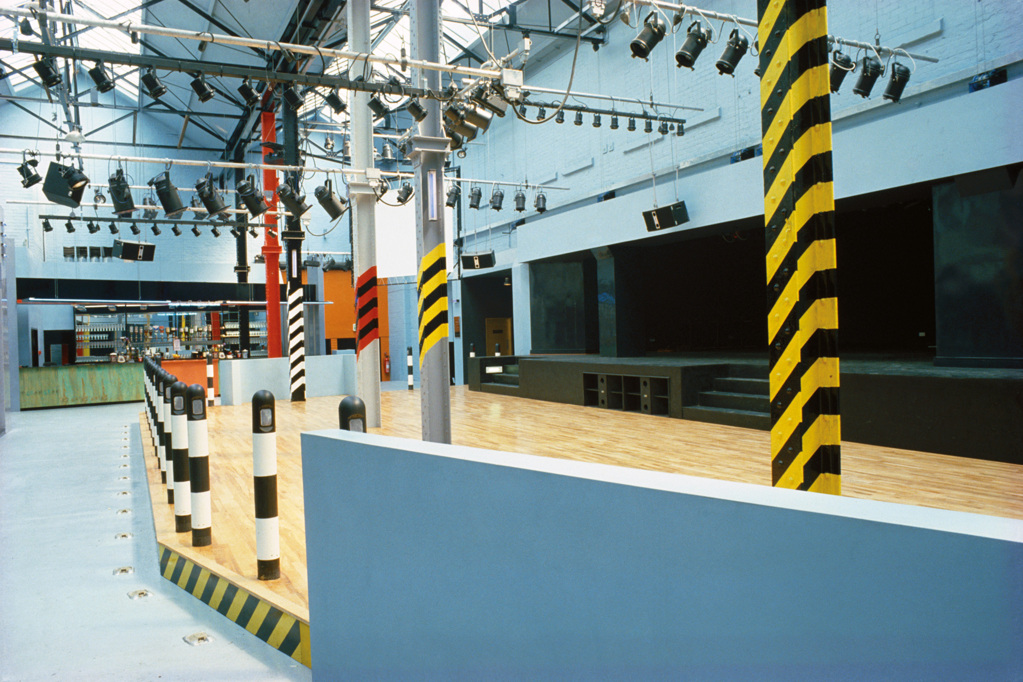 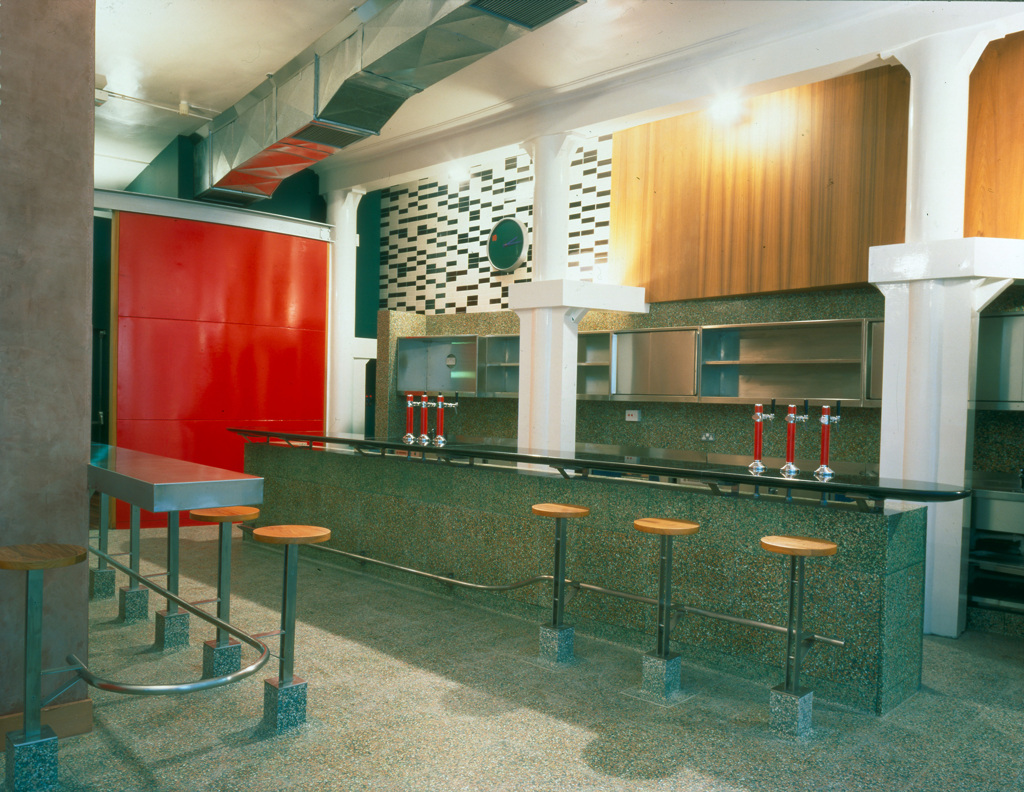 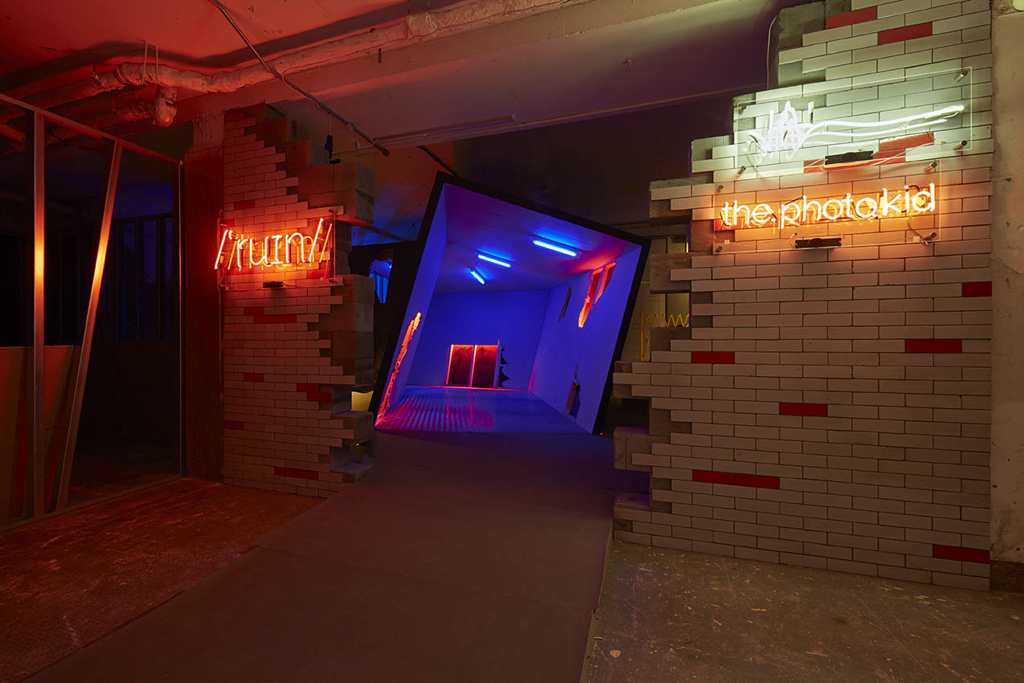