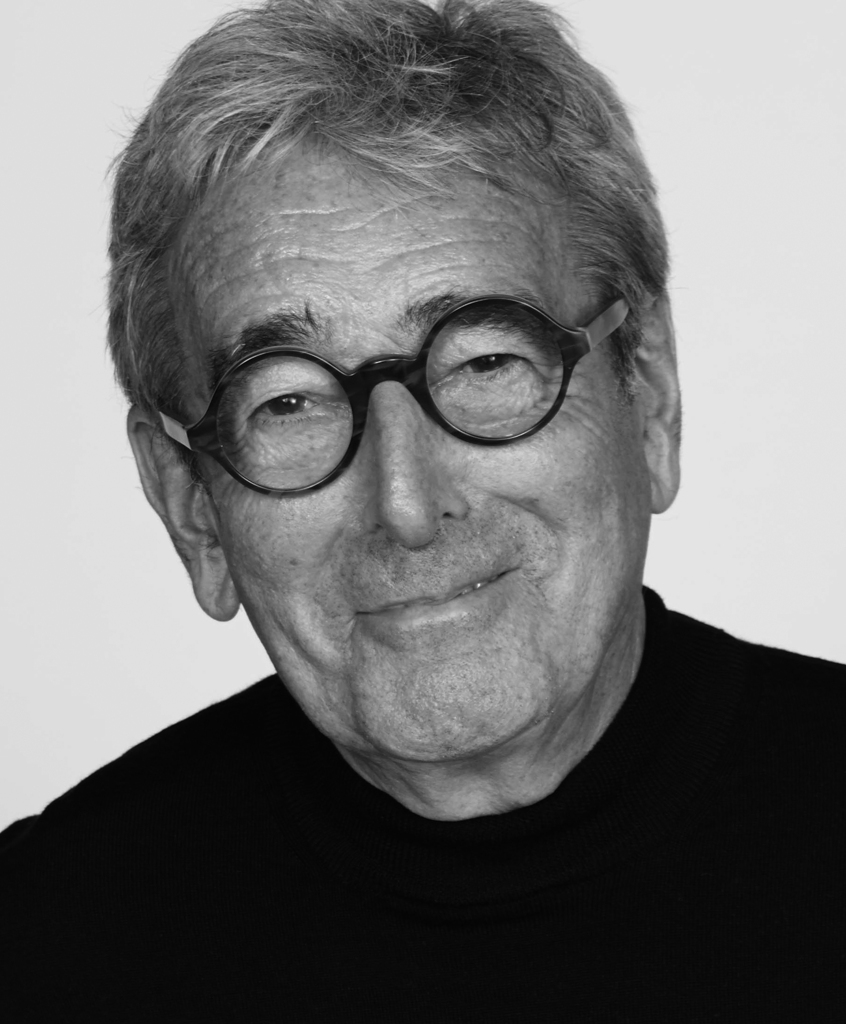 Born in Oxford in 1943, David Hillman studied at the London School of Printing and Graphics Arts until 1962. David was employed by the Sunday Times Colour Magazine after graduating, and worked there until 1965. He then went to become Art Editor of London Life, before returning to The Sunday Times to design the newspaper and magazine. Between 1966 and 1977 David was Art Director and Deputy Editor for Nova magazine. David moved away from the publishing world and became a partner at Pentagram Design in 1978, where he remained until 2007. After leaving Pentagram, David went on to set-up his own successful studio, David Hillman Design. David joined the Alliance Graphique Internationale in 1977 and was the UK President from 1996 - 2000, and International President from 2003 - 2003. In 2004 David was made a Senior Fellow of the Royal College of Art, and in 2012 received d&AD’s Most Awarded Designer. 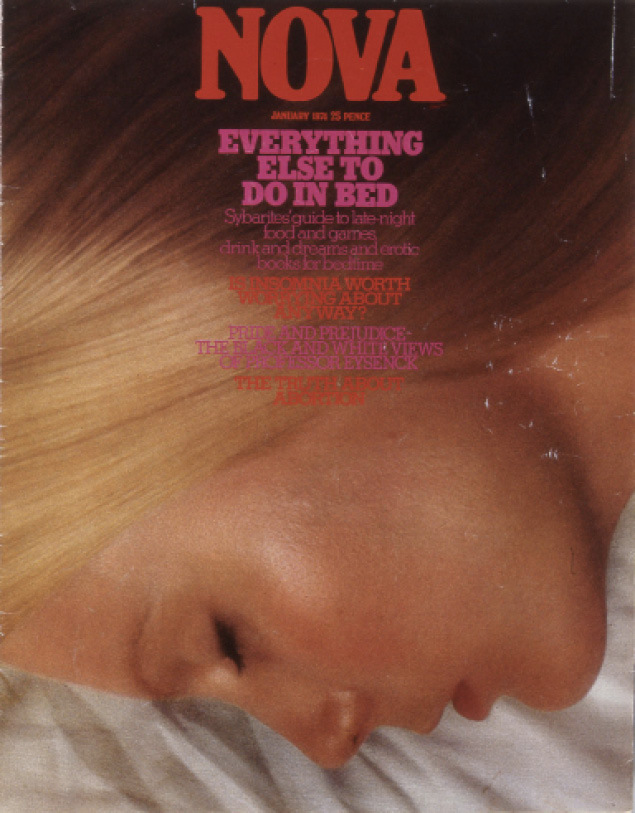 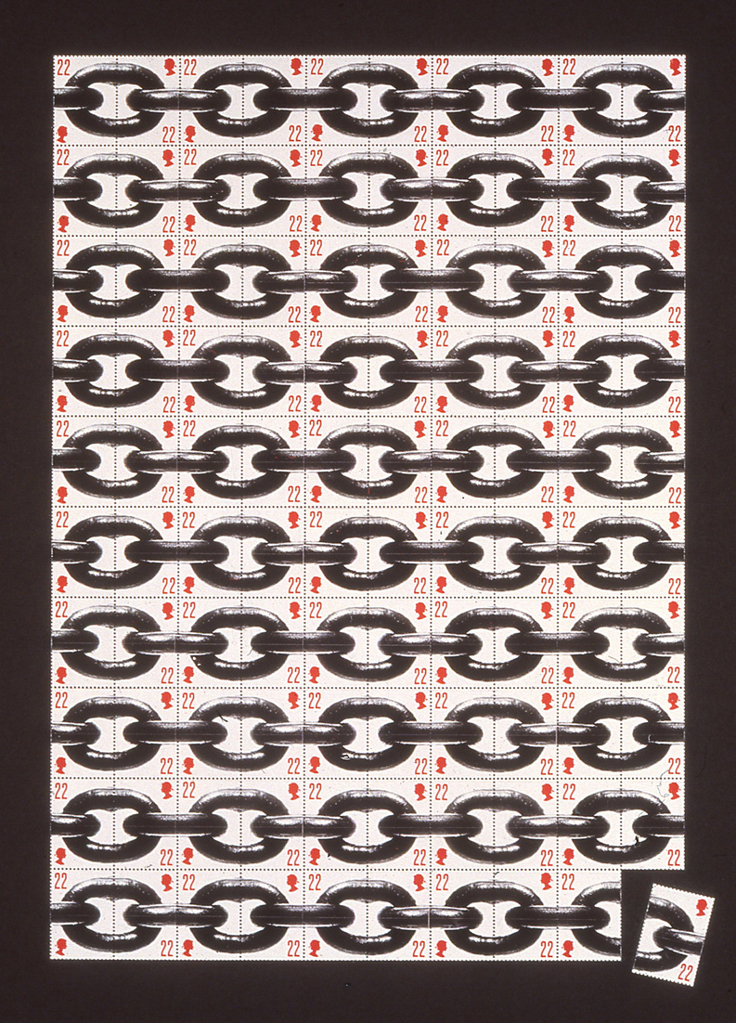