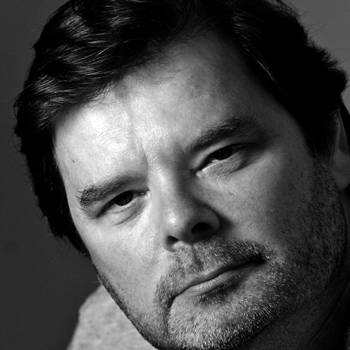 Simon Esterson is an internationally renowned editorial designer and art director. He gained recognition in the 1980s, for his design of the highly influential architecture and design magazine Blueprint. Simon art directed The Guardian newspaper from 1996–2000; the Italian architecture magazine Domus, and has worked on projects such as the redesign of the New Statesman. He has worked with the NZZ media group, Switzerland on various magazines and newspaper designs. Since 2008 Simon has co-owned and designed Eye magazine, the international review of graphic design published quarterly for professional designers and students, known for its critical, informed writing, focusing on experimental design, graphic design and visual culture. Simon runs his own studio, Esterson Associates, in London. 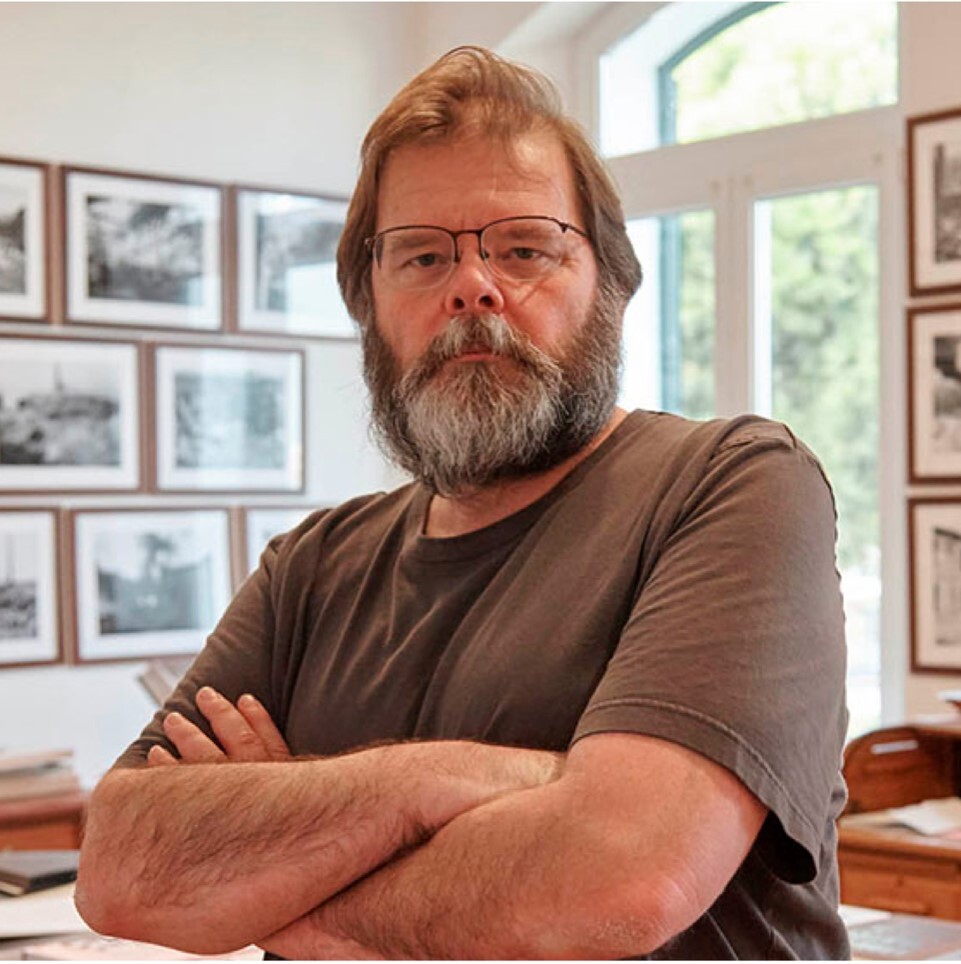 Simon Esterson RDI is the art director, co-owner and publisher of Eye magazine. It has gained a reputation as the world’s most beautiful and collectable graphic design journal and has recently published its 102nd edition since launching in 1990. Mike Dempsey RDI talks to Simon about his single-minded vision of his professional destiny at an extremely young age.
70 mins
Listen
Pause
More RDInsights 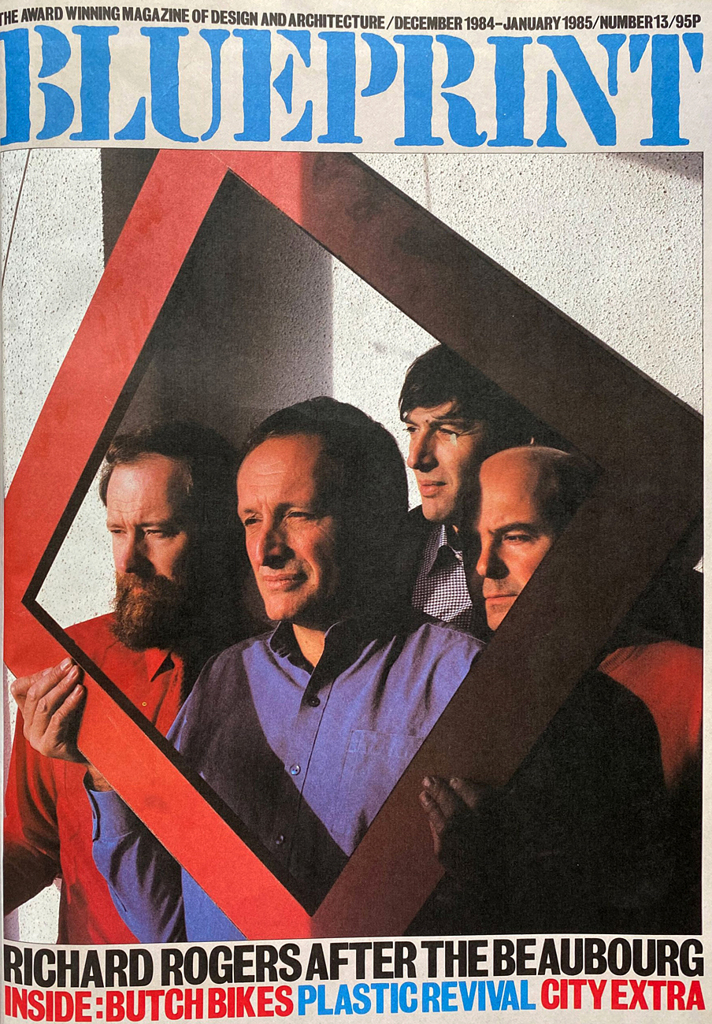 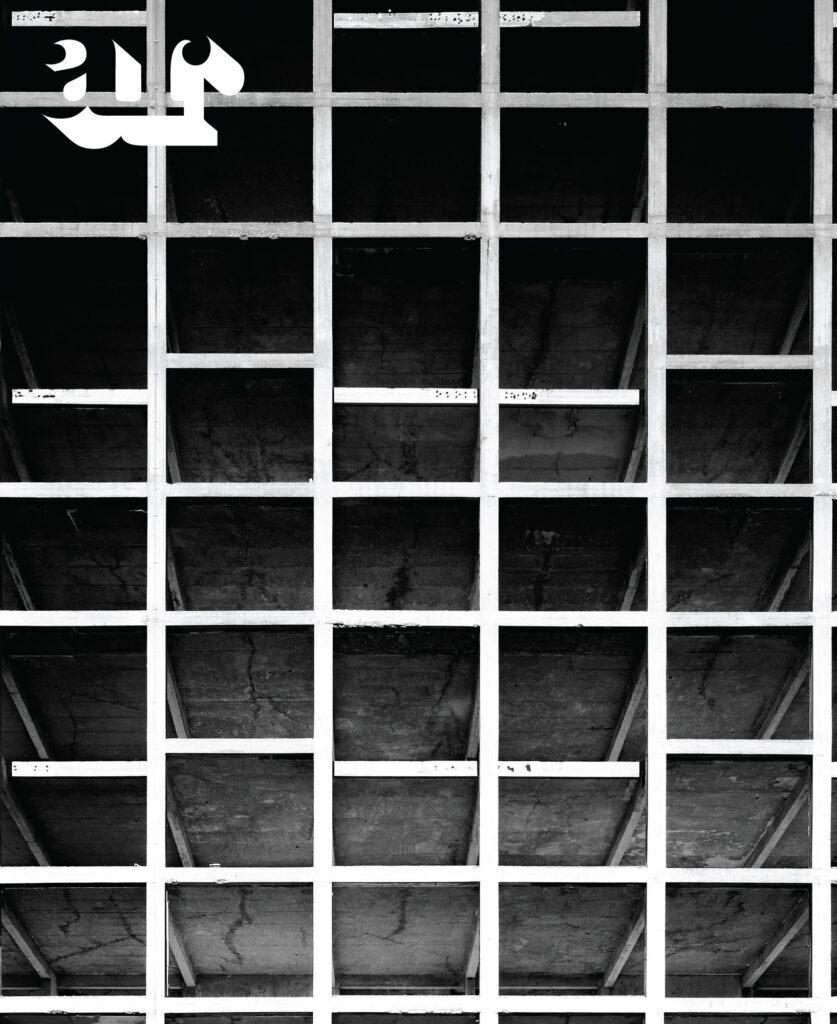