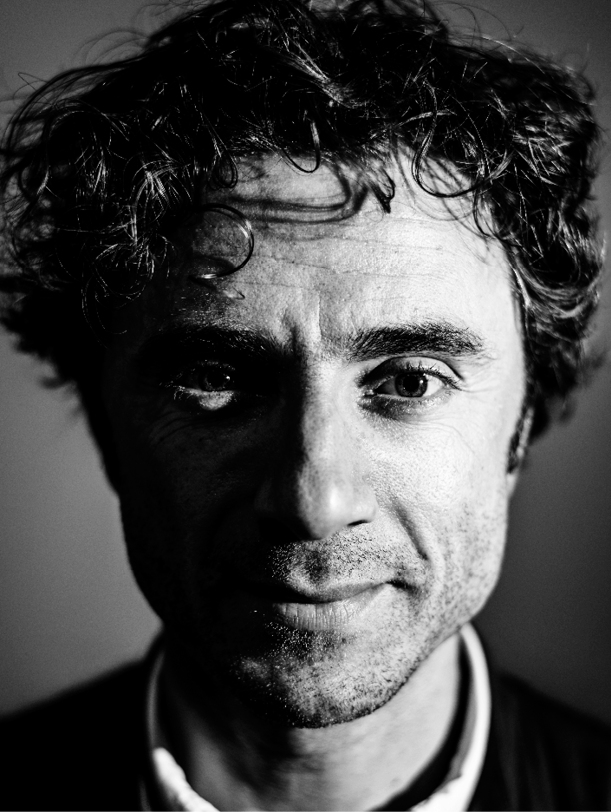 Thomas Heatherwick is a British designer, whose prolific and varied work over two decades is characterised by its ingenuity, resulting in some of the most acclaimed designs of our time. Defying the conventional classification of design disciplines, Thomas founded Heatherwick Studio in 1994, to bring the practices of design, architecture and urban planning together in a single workspace. The studio is currently working on approximately 30 projects in ten countries, including 1000 Trees, a 3 million sqft mixed-use development in Shanghai; Google headquarters in Silicon Valley and London (in collaboration with BIG); and a new terminal at Singapore’s Changi Airport (in collaboration with KPF). Recently completed projects include the public centrepiece for New York’s Hudson Yards; Zeitz MOCAA in Cape Town; and the Coal Drops Yard retail district in London. Thomas has been appointed a Commander of the Order of the British Empire, a Royal Academician and, in 2004, became the youngest Royal Designer for Industry. 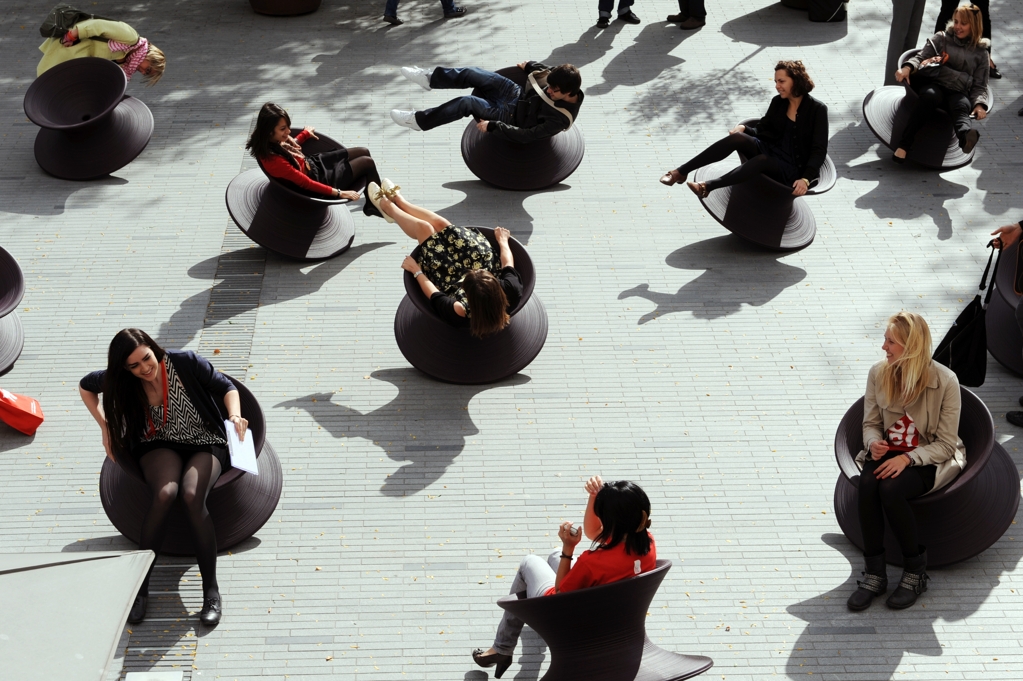 3D Designer, Thomas Heatherwick became an RDI in 2004. Listen to his RDInsight with Mike Dempsey in the form of an informal discussion.
51 mins
Listen
Pause
More RDInsights 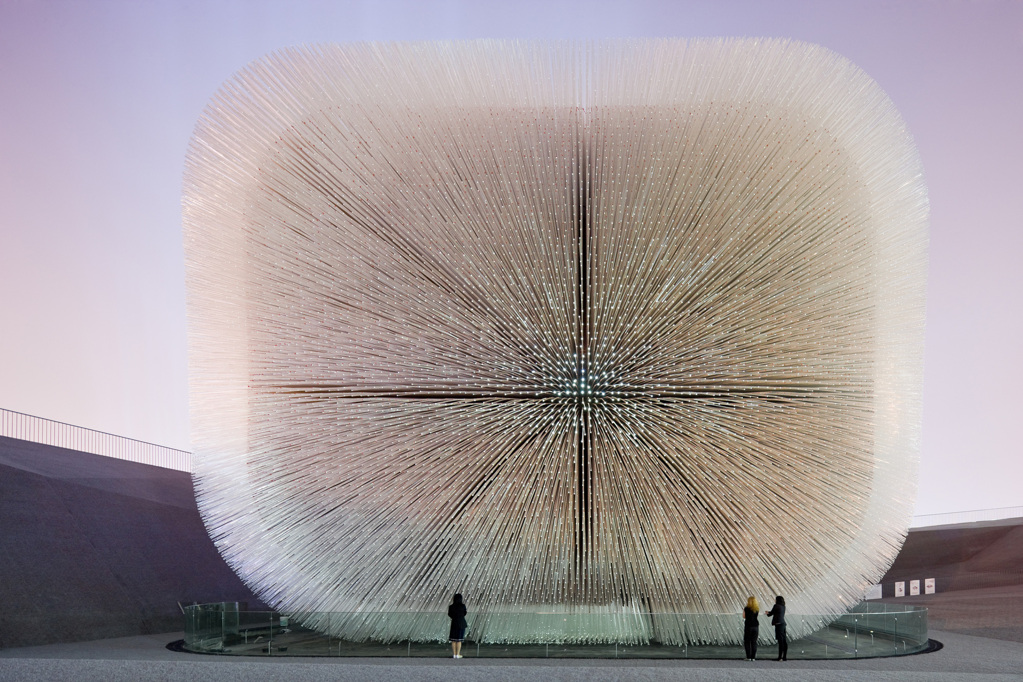 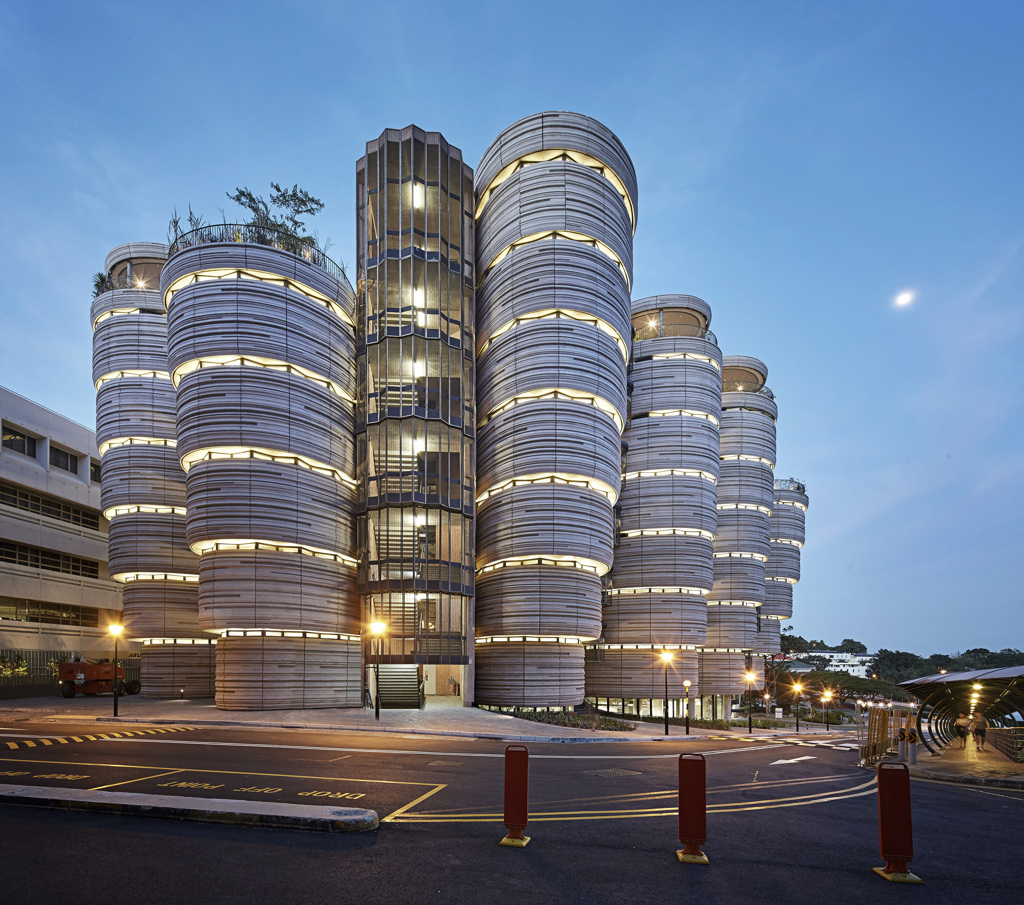 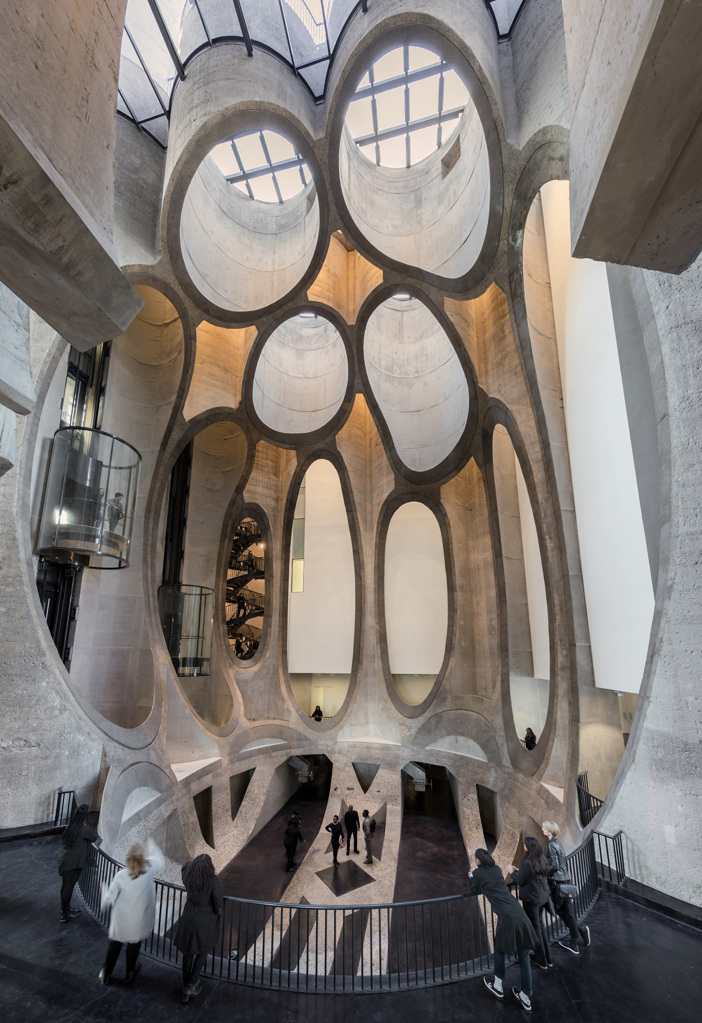