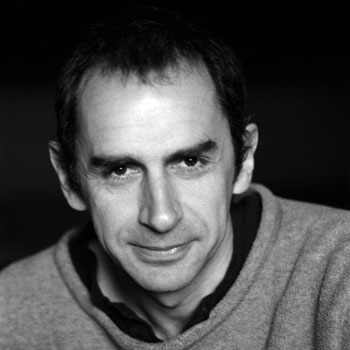 Chris Wise graduated from the University of Southampton with a degree in Civil engineering. He co-founded Expedition in 1999. Working with many of the world’s leading architects including Rogers, Foster, Hopkins and Renzo Piano, Chris has led the engineering of projects including the 2012 Olympic Velodrome; the American Air Museum, Duxford; London Millennium Bridge; and Channel 4 HQ. Chris was Design Professor at Imperial College, London, where he co-founded the Constructionarium, later at Yale, and since September 2012, at UCL, London. From 2007-09 Chris was Master Elect of the Faculty of Royal Designers for Industry. He is a Fellow of the Royal Academy of Engineering, and of the Institution of Civil Engineers, and an Honorary Fellow of the RIBA. In October 2012 he was awarded an unprecedented double, winning Gold Medals for his outstanding contribution to the engineering profession from both the IStructE and the ICE. 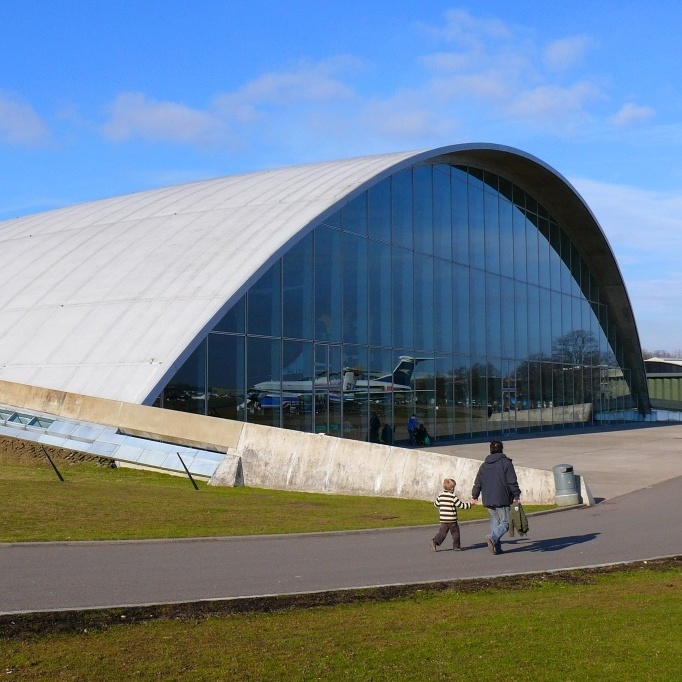 Design engineer, Chris Wise became an RDI in 1998 and in this interview from the RDInsights series he discusses his industry with Mike Dempsey
65 mins
Listen
Pause
More RDInsights 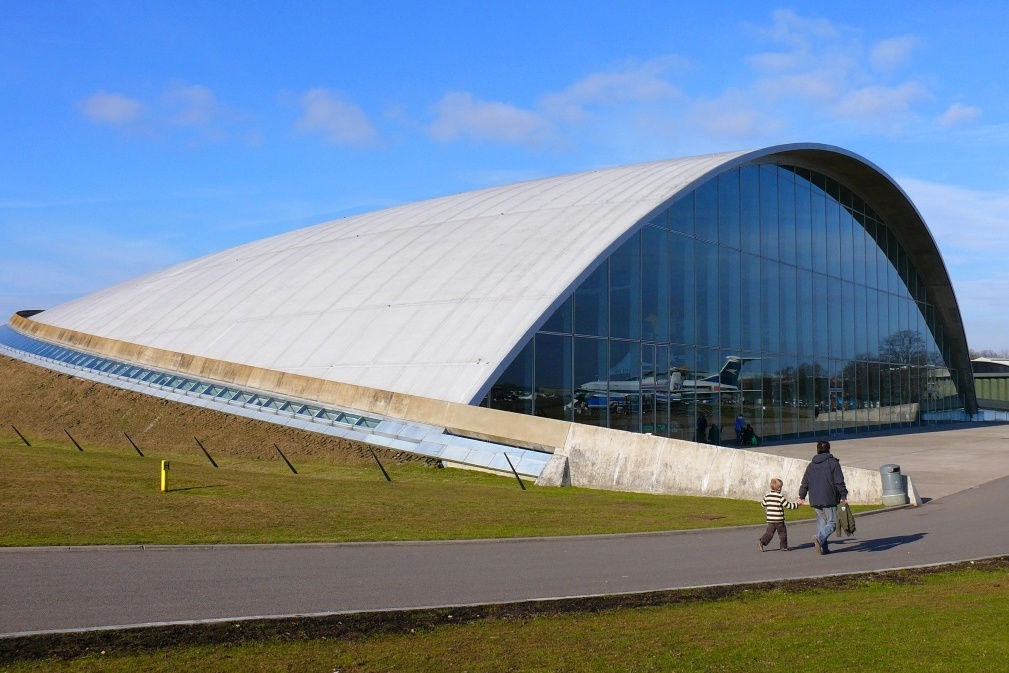 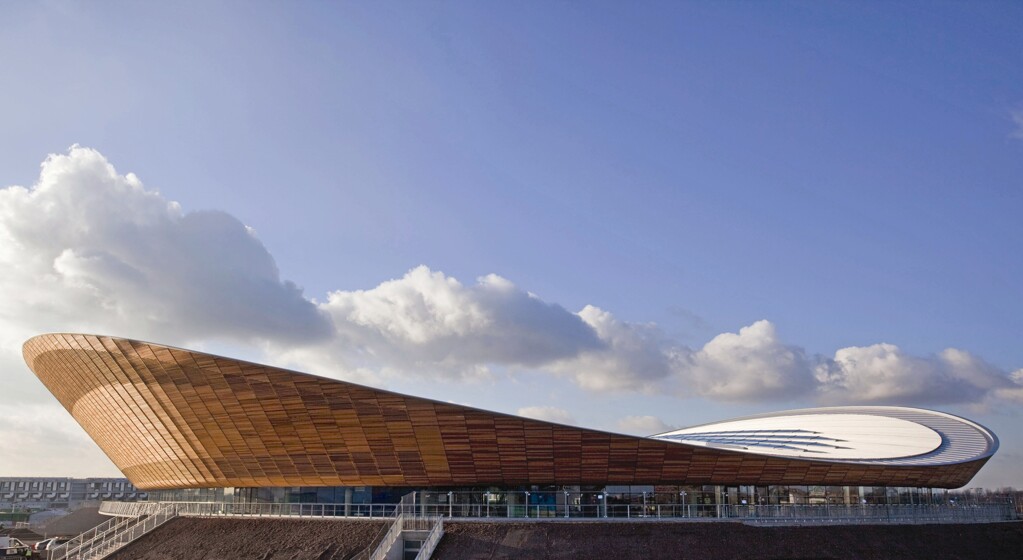 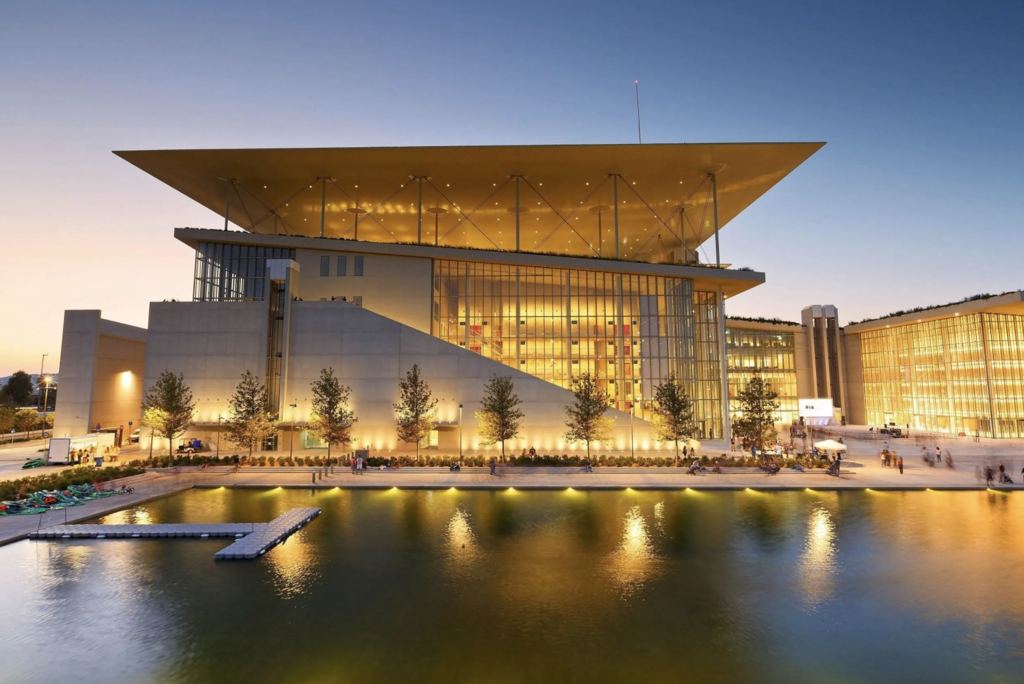