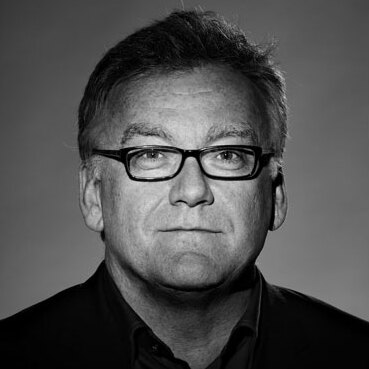 Patrick Bellew studied Architecture and Building Engineering at the University of Bath, graduating in 1981. A founding Director of Atelier 10, he has pioneered numerous environmental innovations in the built environment, focusing on the delivery of high-performance buildings. Patrick taught the core environmental design course on the M.Arch program at the Yale University School of Architecture from 2000 – 2007, and led Advanced Design Studios in 2010, 2011, 2013, 2017 and 2019. He was an External Examiner at the Architectural Association, London from 2014-18, and was on the Design Review Committee of CABE from 1999 to 2003. Patrick lectures widely on issues relating to the creation of a more sustainable Built Environment. He was a founding member of the UK Green Building Council in 2007, and served on the Advisory Board and as a Trustee until 2017. 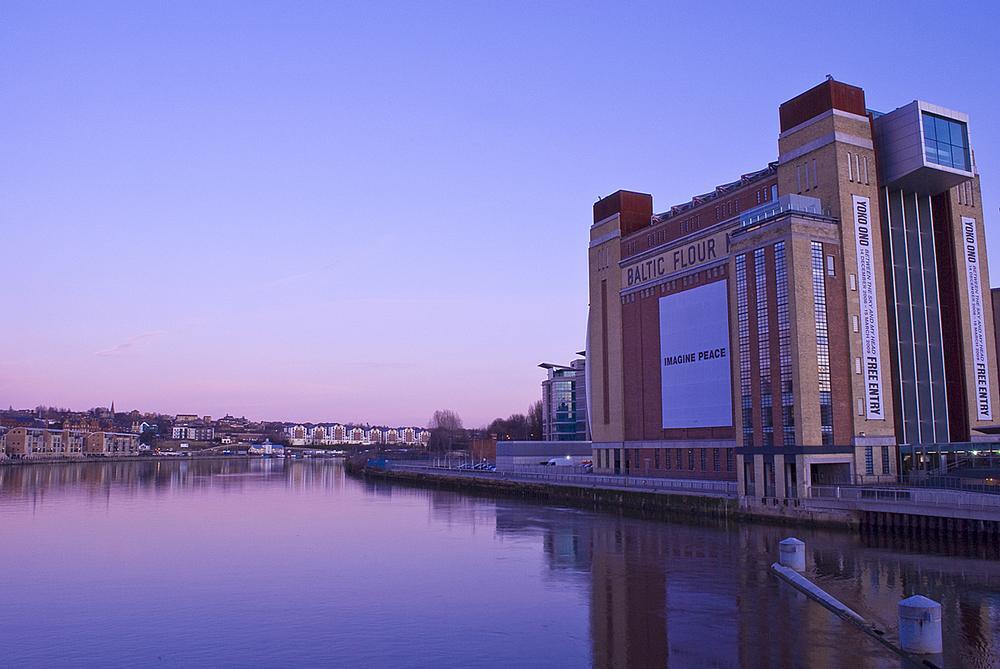 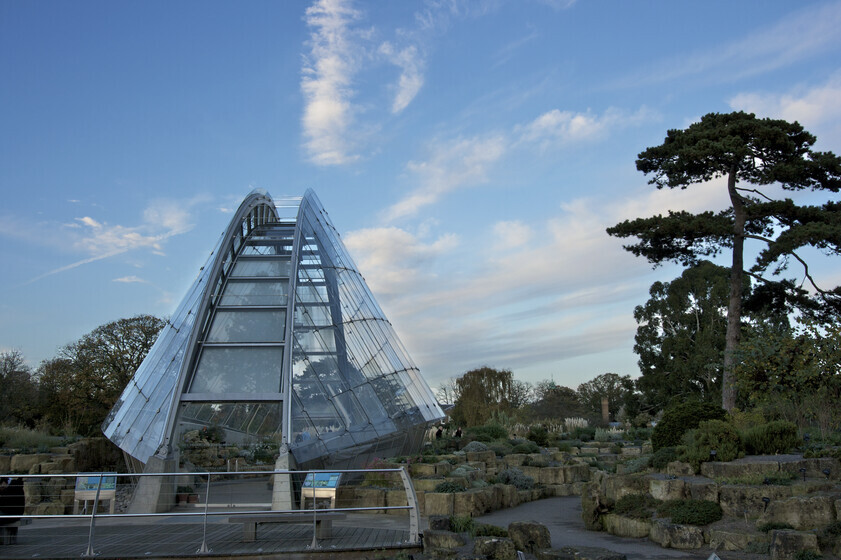 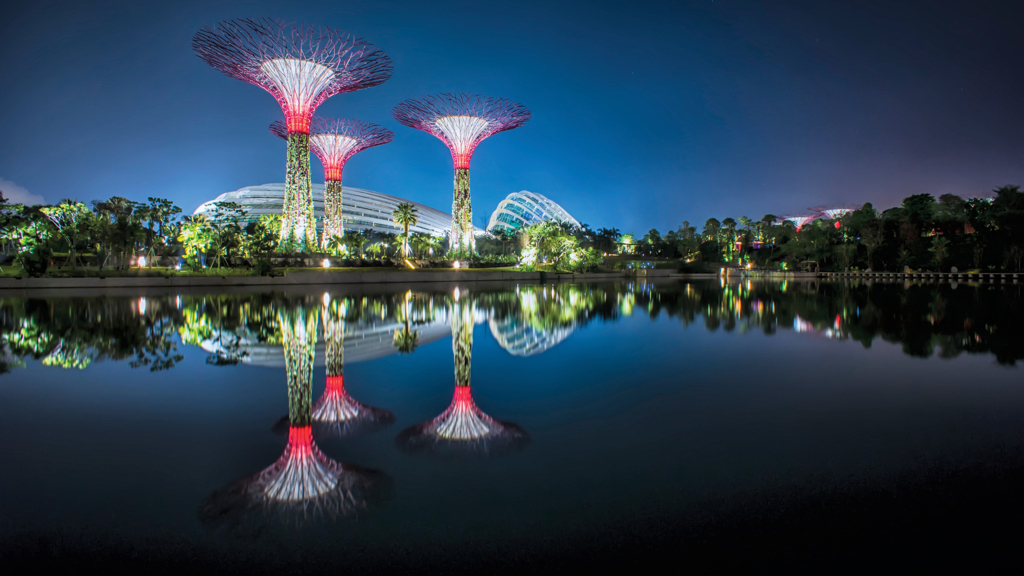