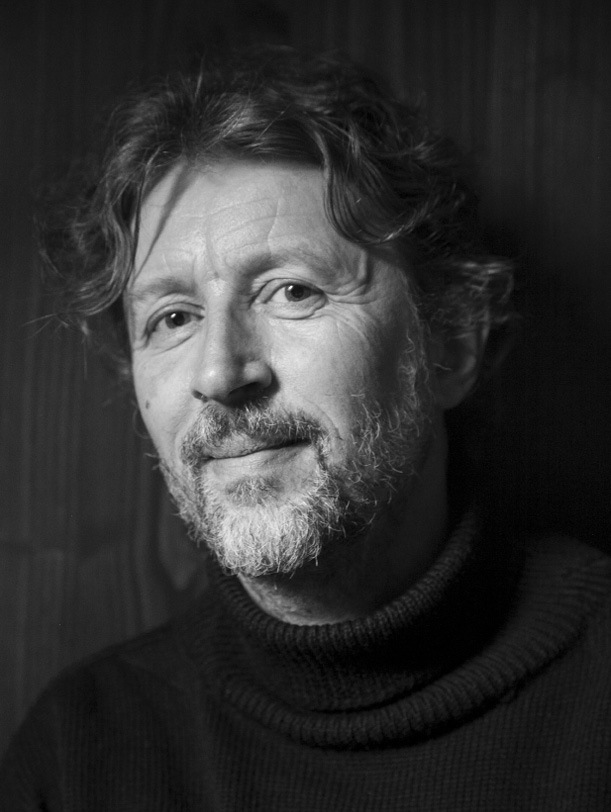 Dan Pearson is a British landscape designer, horticulturalist, writer and gardener. His work is characterised by an innate sensitivity to place, an intuitive and light-handed approach to design, bold and painterly naturalistic plantings and deep-rooted horticultural knowledge. Dan trained in horticulture at RHS Gardens’ Wisley, the Royal Botanic Garden Edinburgh, Jerusalem Botanical Gardens and the Royal Botanic Gardens, Kew. He is a member of the Society of Garden Designers (MSGD), an honorary fellow of the Royal Institute of British Architects (Hon FRIBA) and a Royal Designer for Industry (RDI). Since 2014 he has been a Garden Advisor to the National Trust at Sissinghurst Castle. For over twenty years he wrote a weekly newspaper gardening column, most recently for The Observer. He now writes his own weekly blog, Dig Delve and a quarterly column in Country Life magazine. 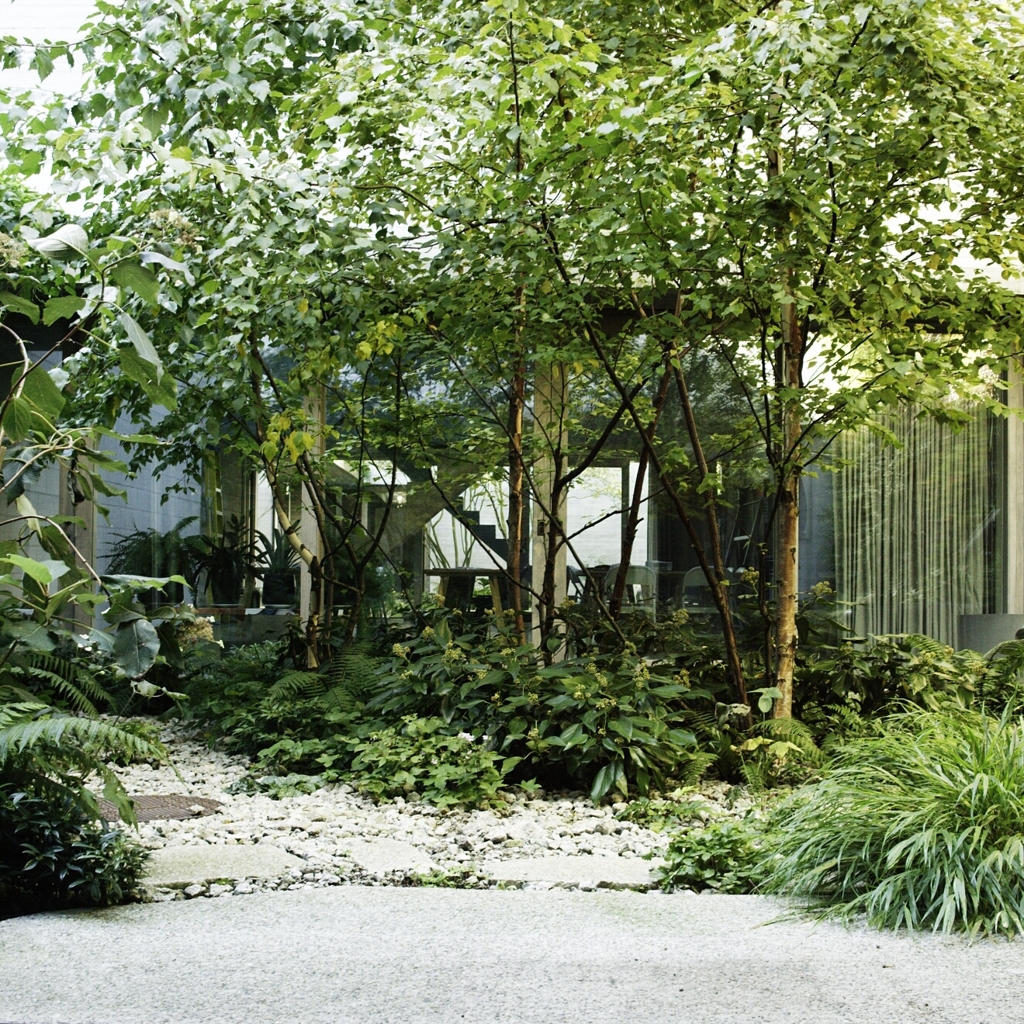 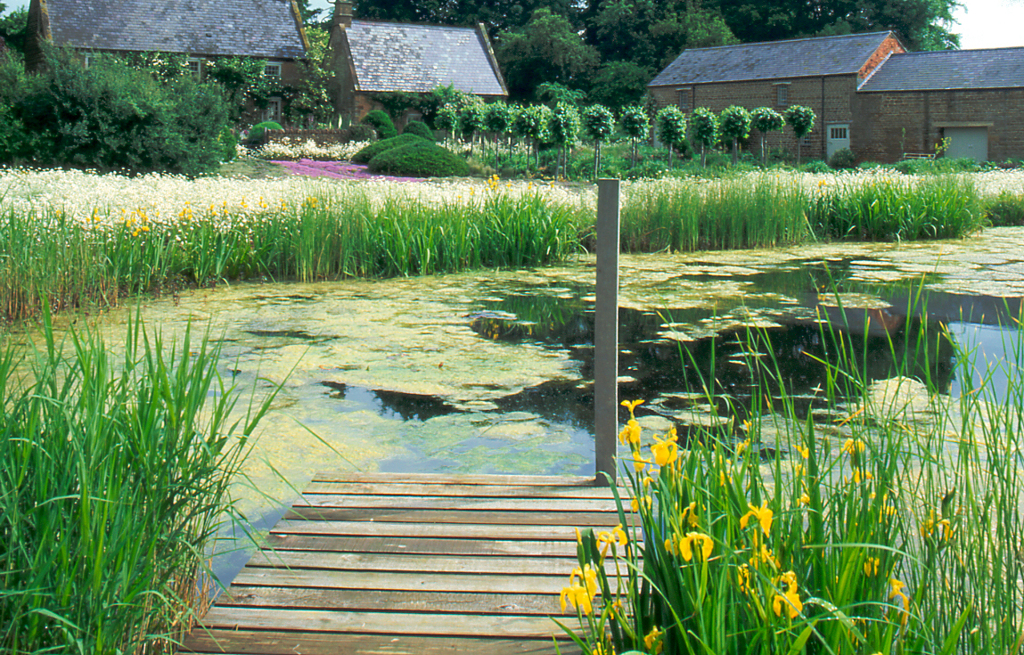 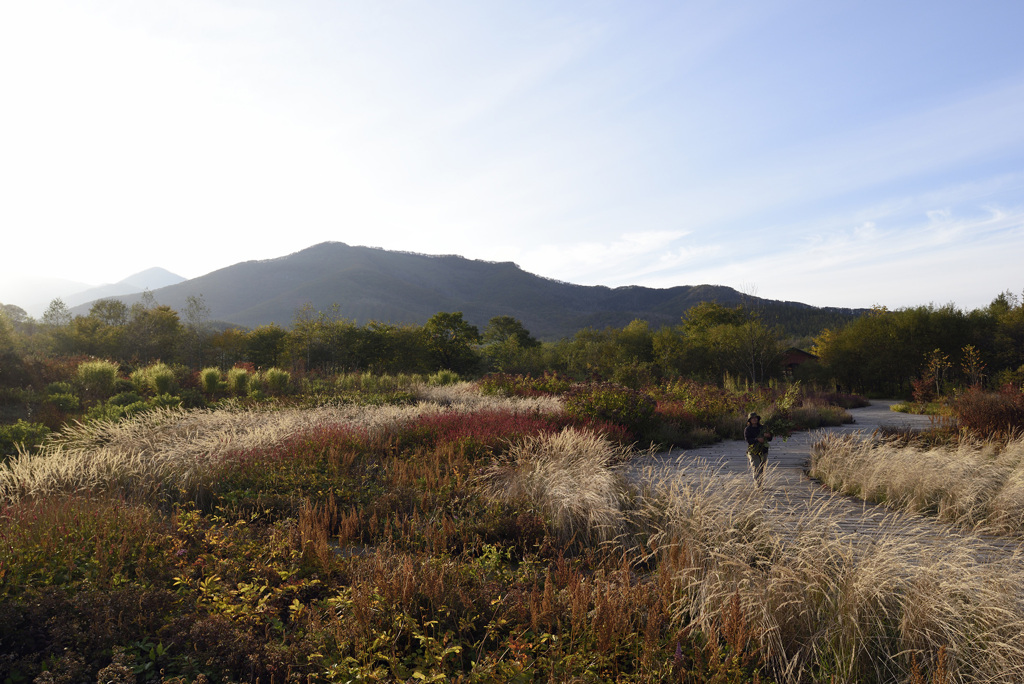 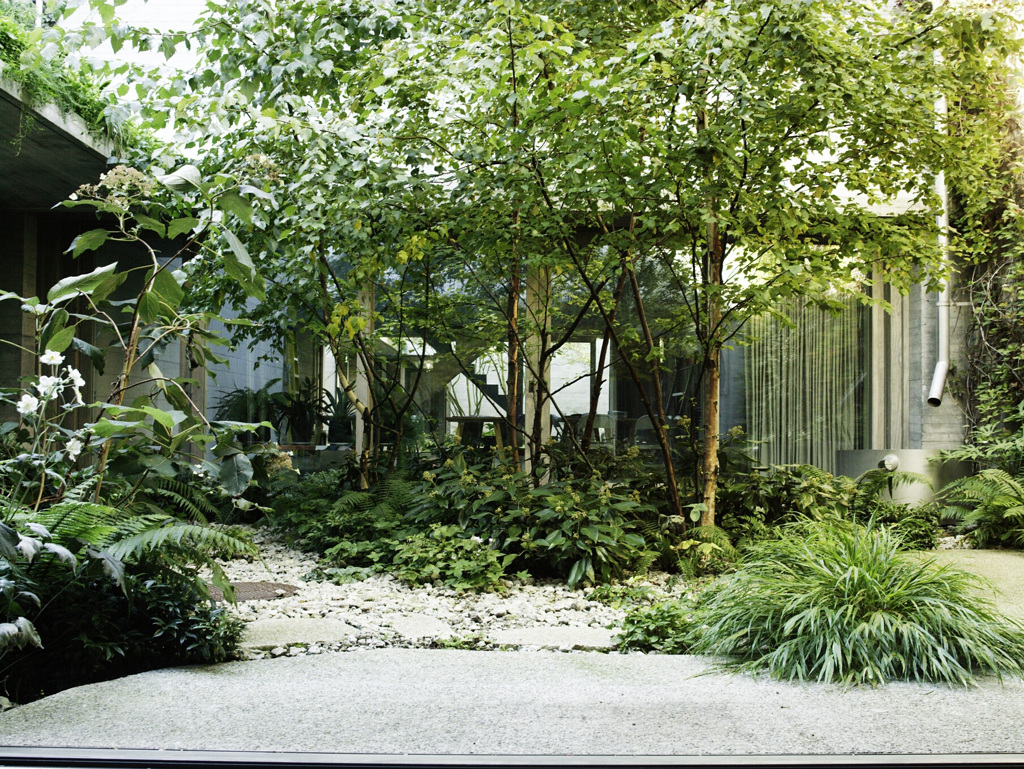