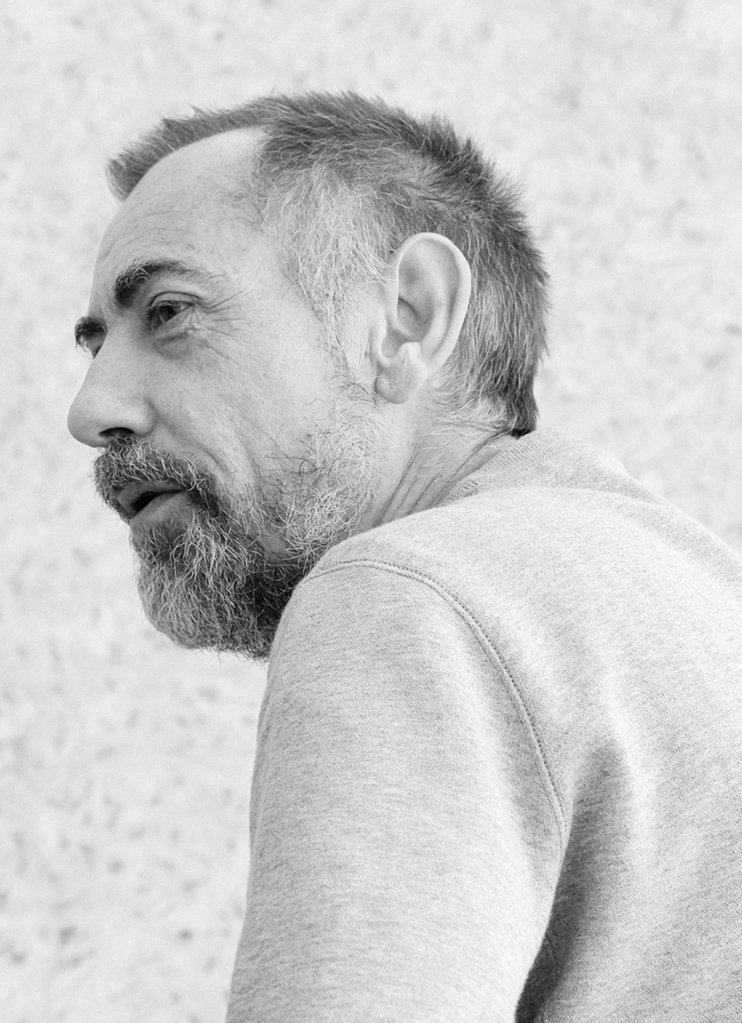 John Warwicker was born in London in 1955 and relocated to Melbourne, Australia in 2005. From 1977-81 he studied at Camberwell School of Arts & Crafts and at Birmingham Polytechnic, there researching the graphic potential and limitations of 'Electronic Interactive Media’. He developed his interest in blurring, fusing, colliding or montaging both language and media – ’Thought into Form, by means of Language, placed in the world, in any medium or media, for any length of time’.

During the 1980s he designed for the record industry notably at Da Gama. In 1983 he joined the band Freur, then meeting band members Karl Hyde and Rick Smith with whom he co-founded the multi-disciplinary collective tomato along with Simon Taylor, Graham Wood, Dirk van Dooren and Steve Baker.

Besides being an active member of tomato he is Professor (Graphic Design), University of Melbourne, Visiting Professor at Tokyo Zokei University and Kuwasawa Design School, Tokyo and a member of the Tokyo Type Directors Club, since 2007 and the Alliance Graphique Internationale since 2019. He won the special prize at the Tokyo Type Directors Club for his monograph The Floating World, Ukiyo-e, 2010 and in 2016 received TTDC special prize for the curatorship and design of the O tomato Parco exhibition in Tokyo celebrating tomato’s 25th anniversary. 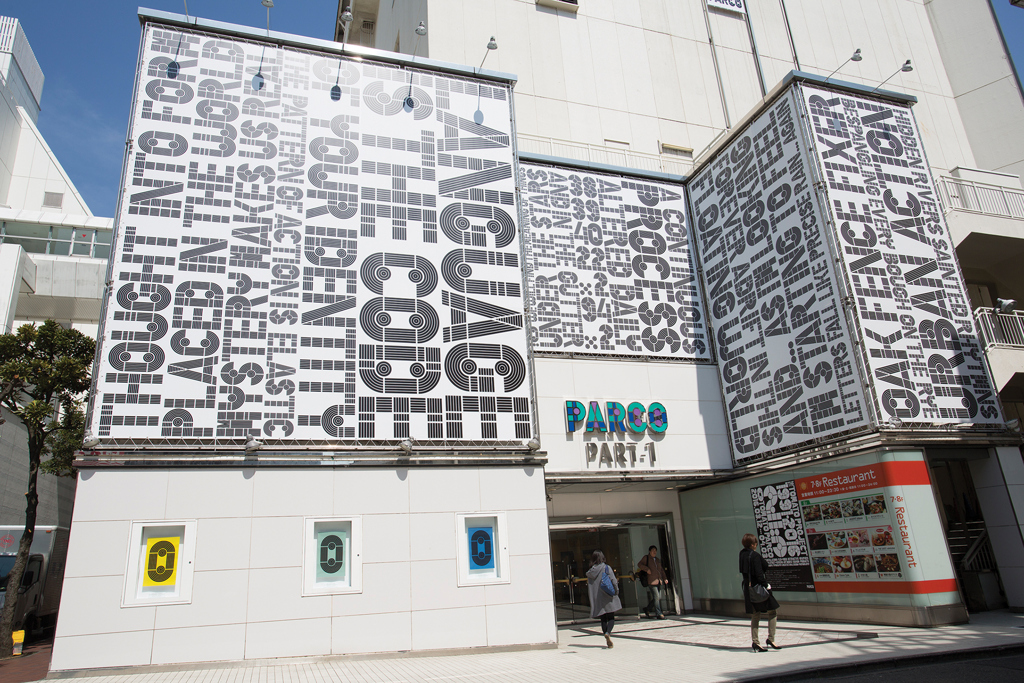 Exterior banners. Design and Bespoke typeface (based on Takenobu Igarasahi’s original Parco logo). For the multi-media exhibition O tomato Parco held through the Parco buildings and the streets of Shibuya, Tokyo. To celebrate tomato’s 25th anniversary.
2016 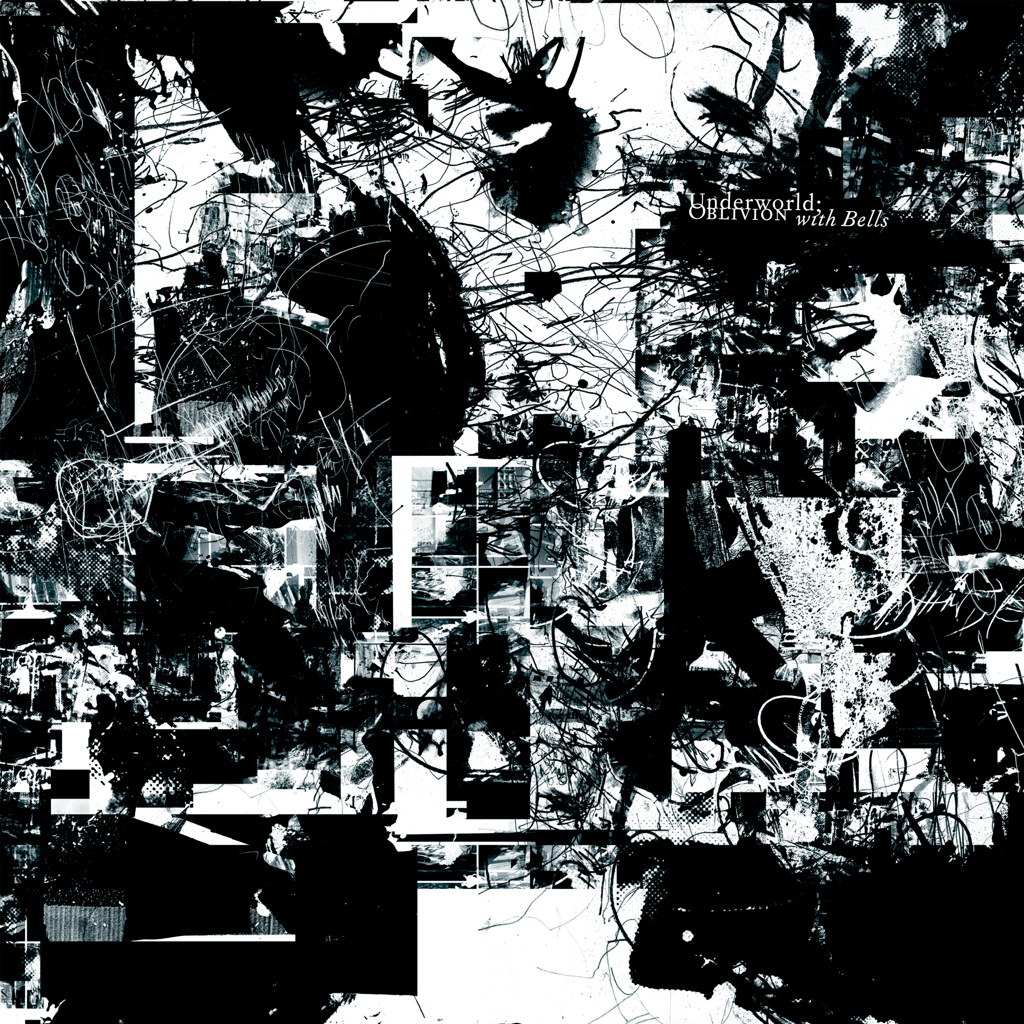 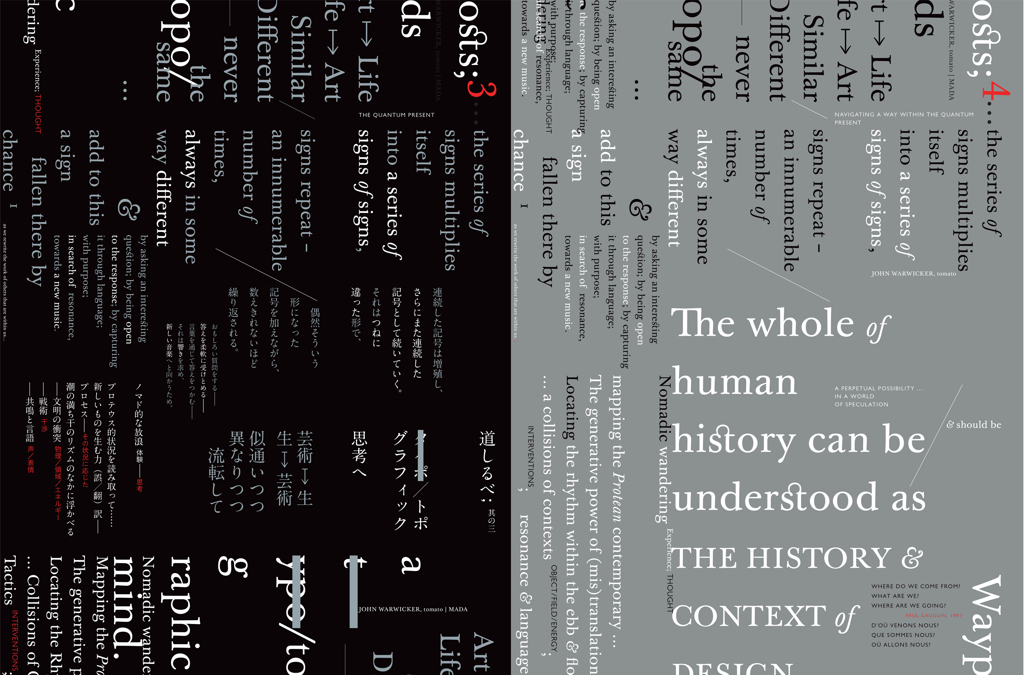