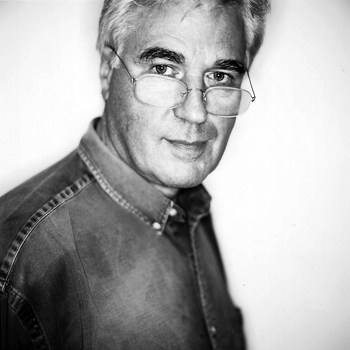 Stuart Craig studied at the Royal College of Art, London. In 1980 The Elephant Man, directed by David Lynch, established Stuart internationally as a production designer. He went on to be nominated for ten Academy Awards, winning three. In 1982 he won an Academy Award for Gandhi, in 1988 for Dangerous Liaisons, and in 1996 for The English Patient. Since 2001, Stuart has designed the enchanted world of Harry Potter on screen, and in all eight franchised films, for which he has received six BAFTA nominations, as well as four OSCAR nominations. In 2003, he was awarded an OBE in the Queen's New Year's Honours List for services to the film industry. In 2010 he was presented with an Honorary Doctorate at Norwich University College of the Arts. In 2018, he was awarded The British Film Designers Guild Lifetime Achievement award, in recognition of his significant contribution to the British Film Industry. 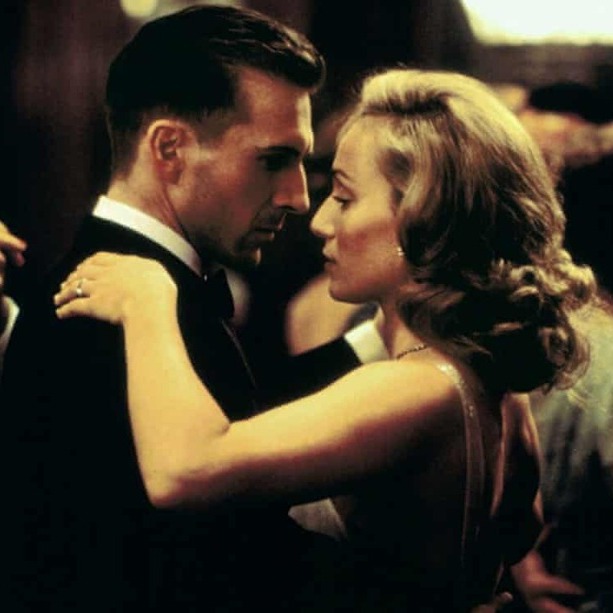 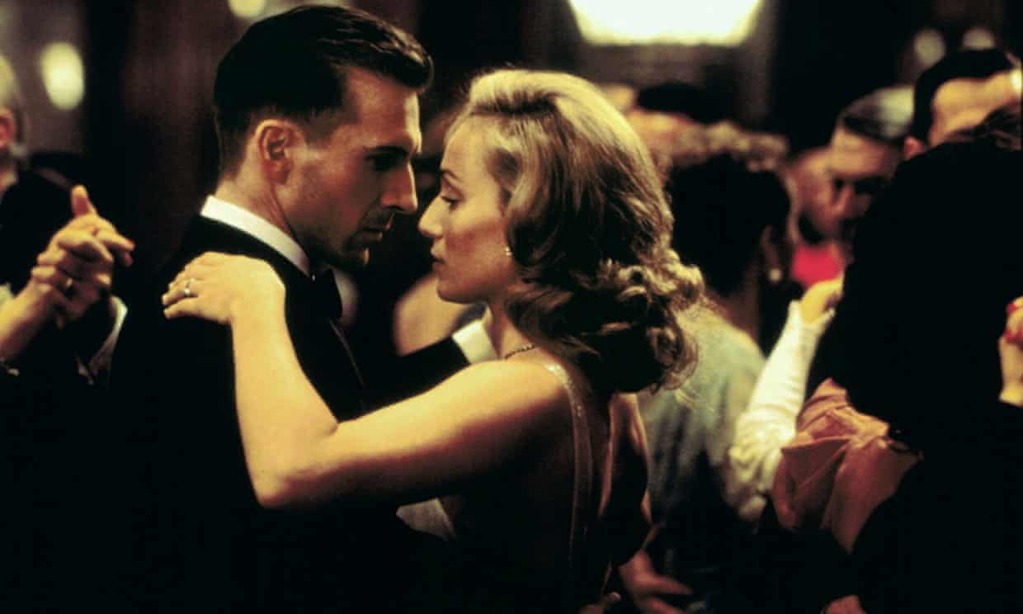