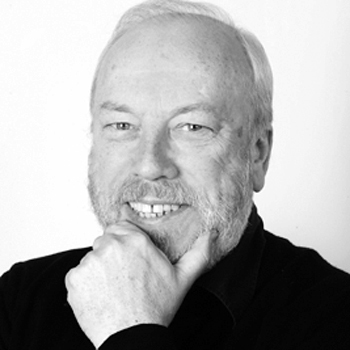 Peter Brookes initially joined the RAF to train as a pilot, studying for a University of London BA degree at the Royal Air Force College, Cranwell, but later left to go to art college in Manchester. He subsequently attended the Central School of Art and Design in London. As a freelancer, Peter produced illustrations and cartoons for magazines such as the Radio Times and New Society. He moved to the New Statesmen after being recommended to former Editor Anthony Howard. He moved to the Times, as leader-page cartoonist, at the invitation of the newly appointed editor, Peter Stothard. Peter has won the title of Cartoonist of the Year at the British Press Awards in 2002, 2007, 2010, 2011 and 2012. In 2017 he was given the Lifetime Achievement Award at the 21st Cartoon Art Trust Awards. In the 2017 New Year’s Honours list, he was awarded a CBE for services to the media. 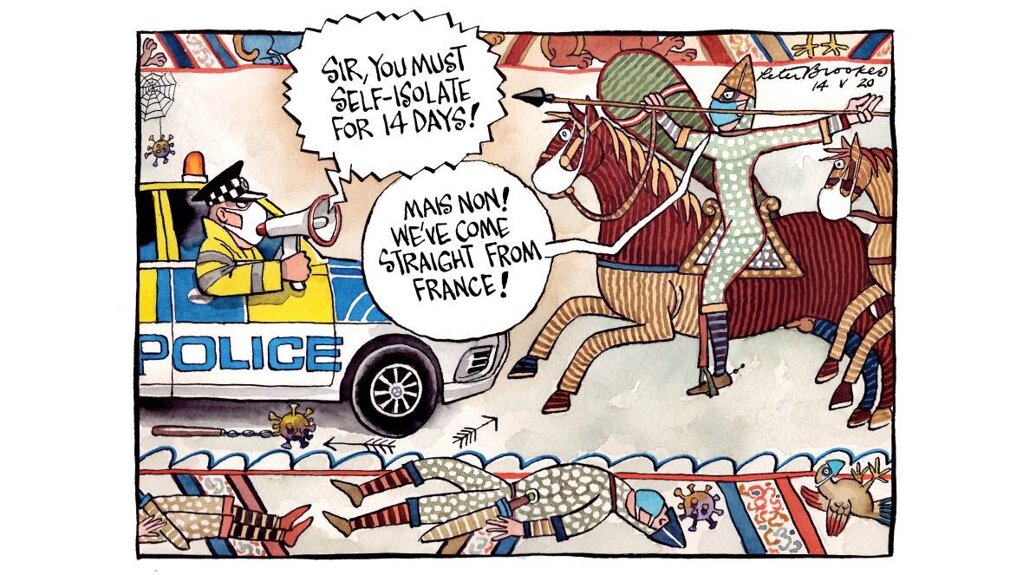 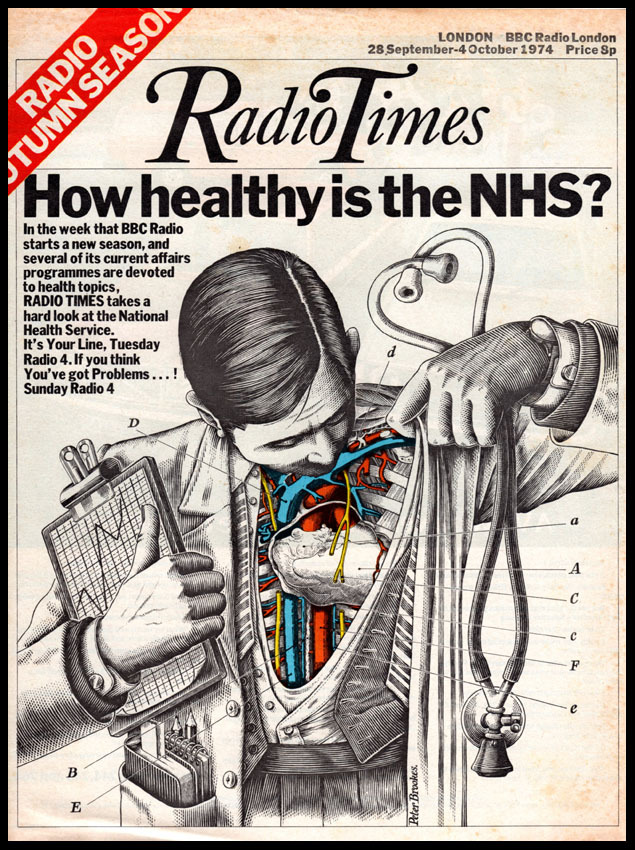 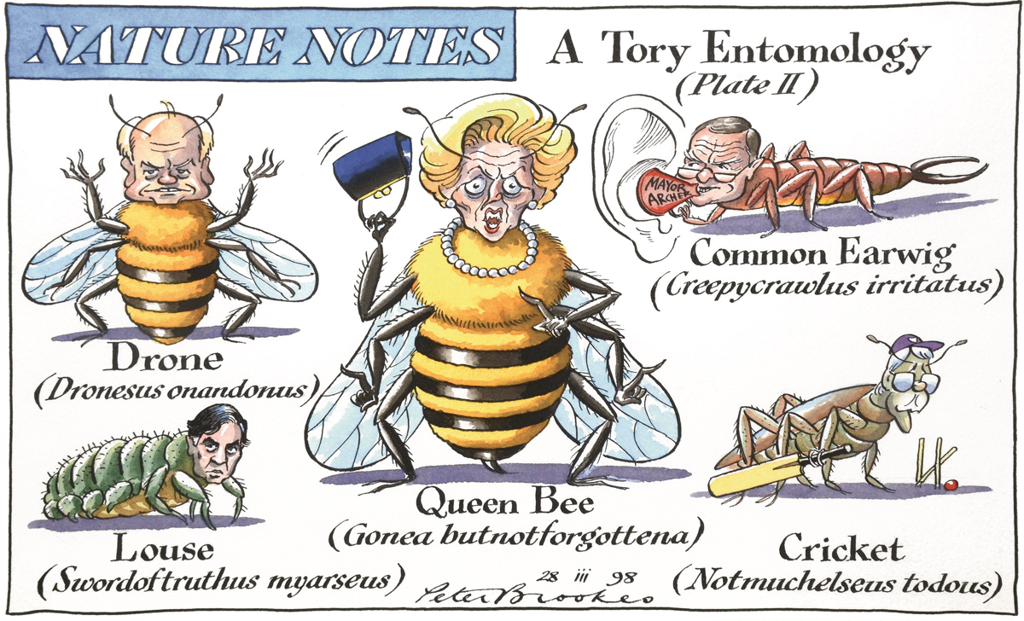 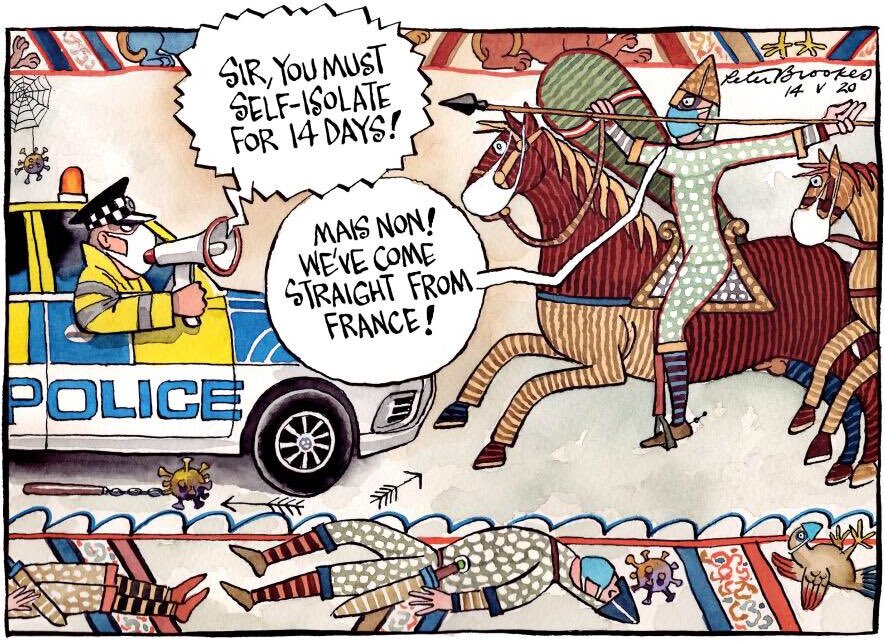