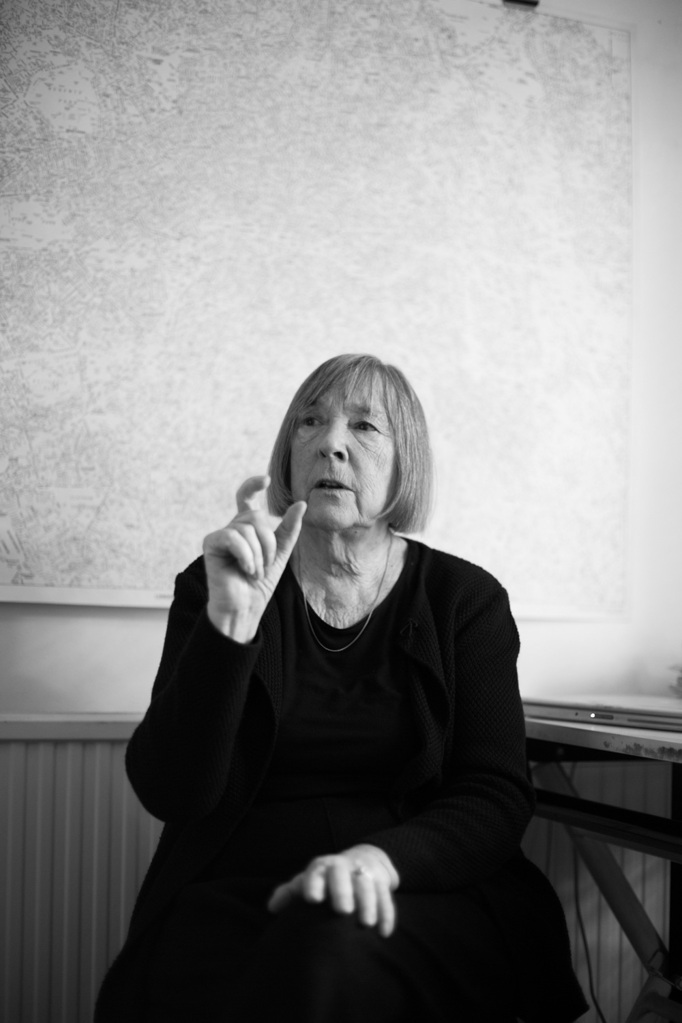 Margaret Calvert OBE Is best known for her work with Jock Kinneir on the design of Britain’s road signing system, starting with the motorways in the late 50s, and finally coming into effect with the all purpose roads on the 1st January 1965. Despite minor modifications, it still remains in place today. Much of her work has been in the public domain, for clients which included British Rail and the British Airports Authority, in the 60s and 70s, followed by the Tyne and Wear Metro in 1980, where she used her own lettering, now marketed as ‘Calvert’ by Monotype. Her long association with the Royal College of Art, where she taught part-time from 1966 to 2001, included a period as Head of Graphic Design from 1987 to 1991. Her many awards include an Honorary Doctorate from the Royal College of Art and the Sir Misha Black Medal for Distinguished Services to Design Education. ‘Woman at Work’, on display at the Design Museum, until 22 August 2021, includes Rail Alphabet 2, a new typeface for Network Rail, designed in collaboration with Henrik Kubel and winner of the prestigious ‘Certificate of Typographic Excellence’ in NYC’s 24th Annual Type Directors Club Typeface Design Competition. 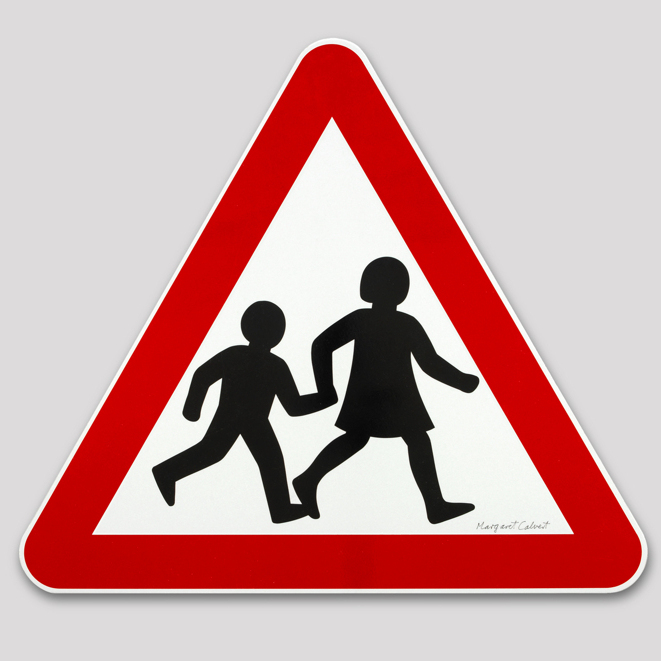 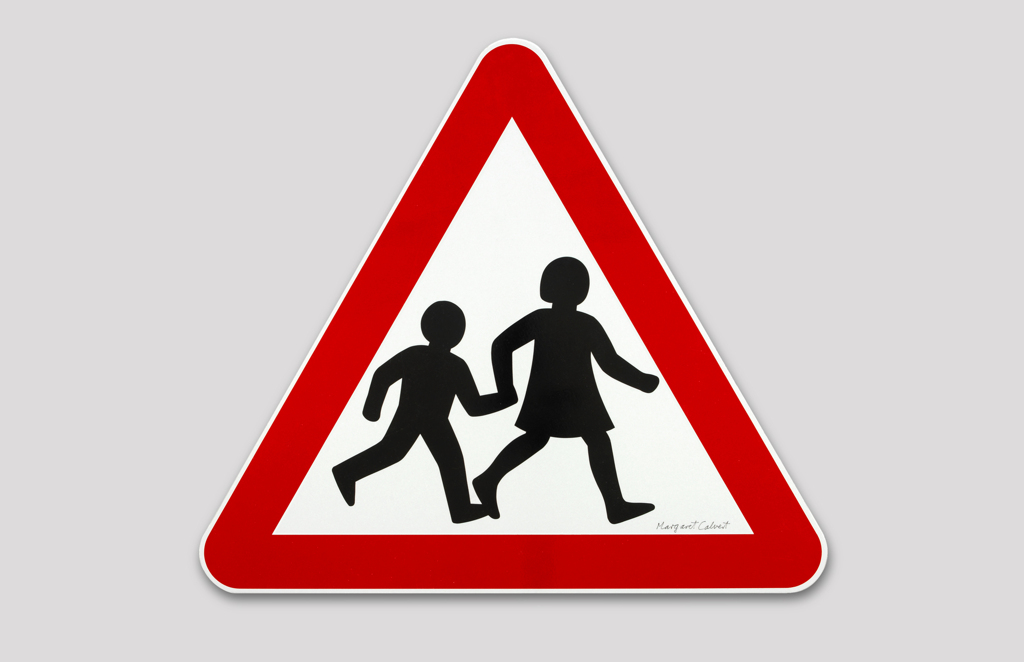 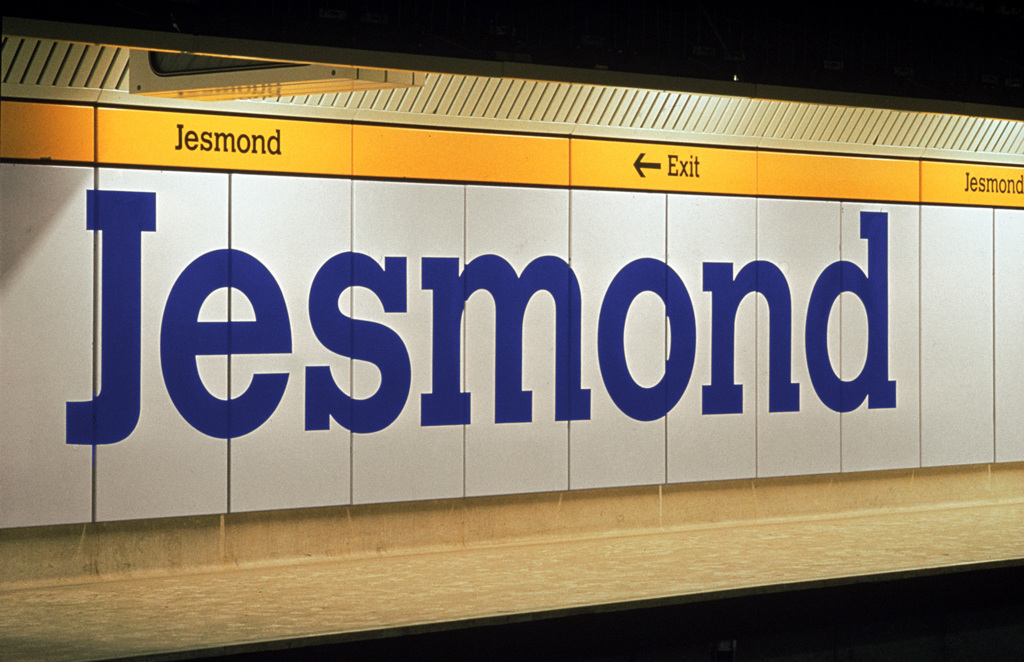 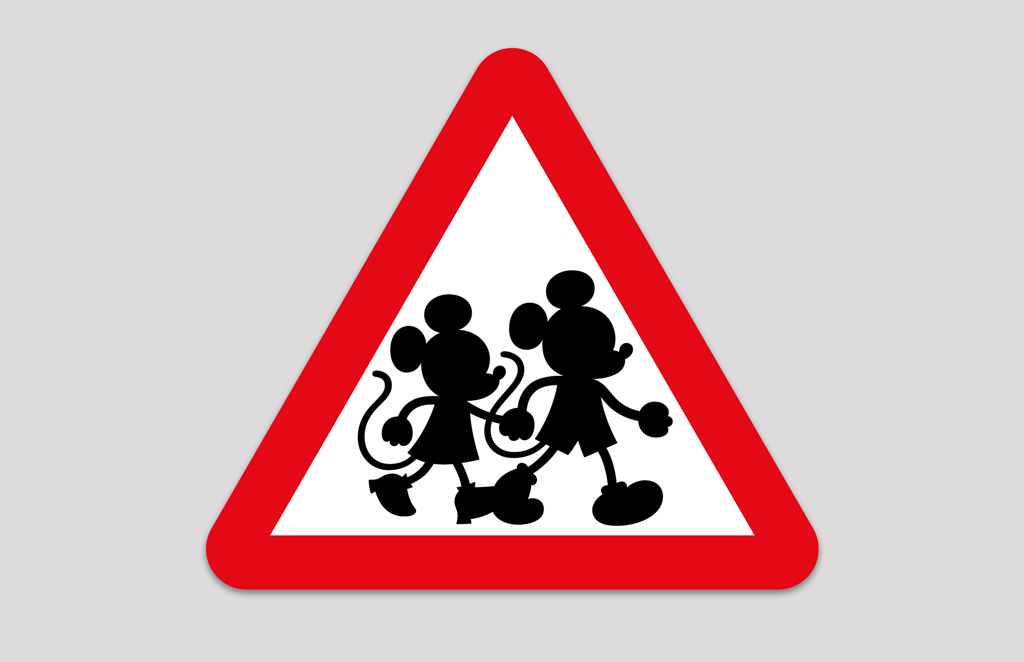