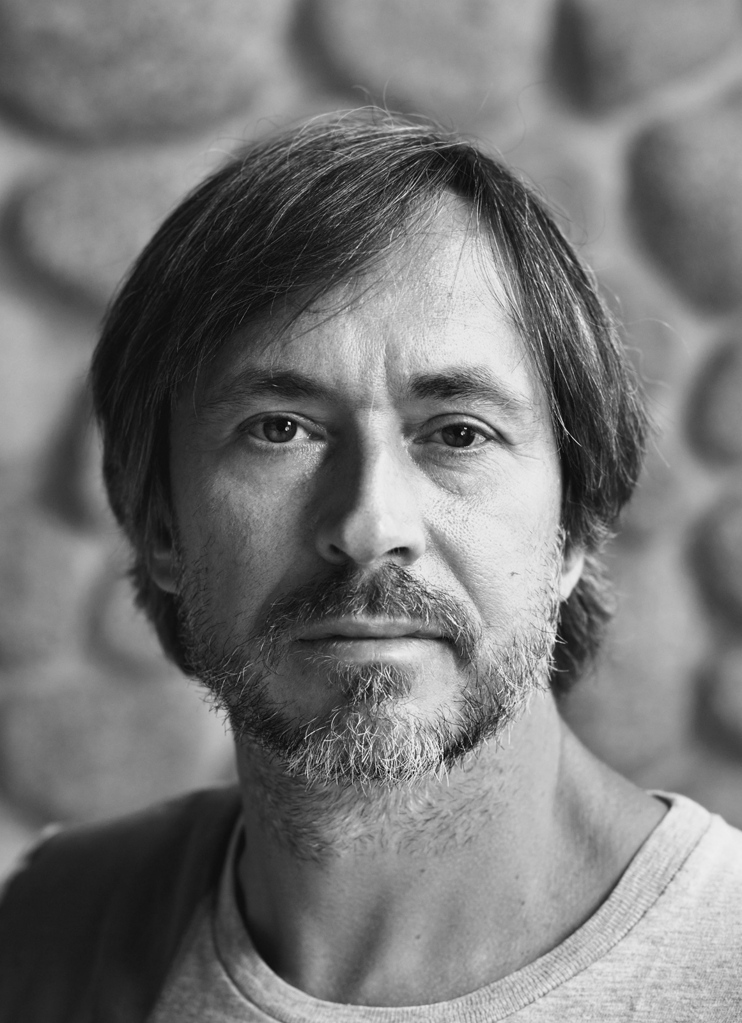 Marc Newson, CBE, has been described as one of the most influential designers of his generation. He has worked across a wide range of disciplines, and his clients include companies such as Apple, Louis Vuitton, Montblanc, Hermès, Nike, Dom Pérignon, and Jaeger-LeCoultre. He also served as Creative Director of Qantas Airways (2005-2015) and Designer for Special Projects at Apple, since his first involvement in the design of the ‘Apple Watch’ (2014). Born in Sydney, Australia, Marc graduated from Sydney University in 1986. With the aid of an Australian Crafts Council grant, he staged his first solo exhibition at the age of twenty-three. By the age of twenty five, Marc had created the now iconic ‘Lockheed Lounge.’ This piece has since set four world record prices at auction, for work created by a living designer. As a long-term supporter of the charity (RED), Marc co-curated with Sir Jonathan Ive a design auction in 2013 which raised US$46 million for the organisation. Marc is the only designer represented by the Gagosian Gallery; and leading museums around the world have hosted solo retrospective exhibitions of his design work. 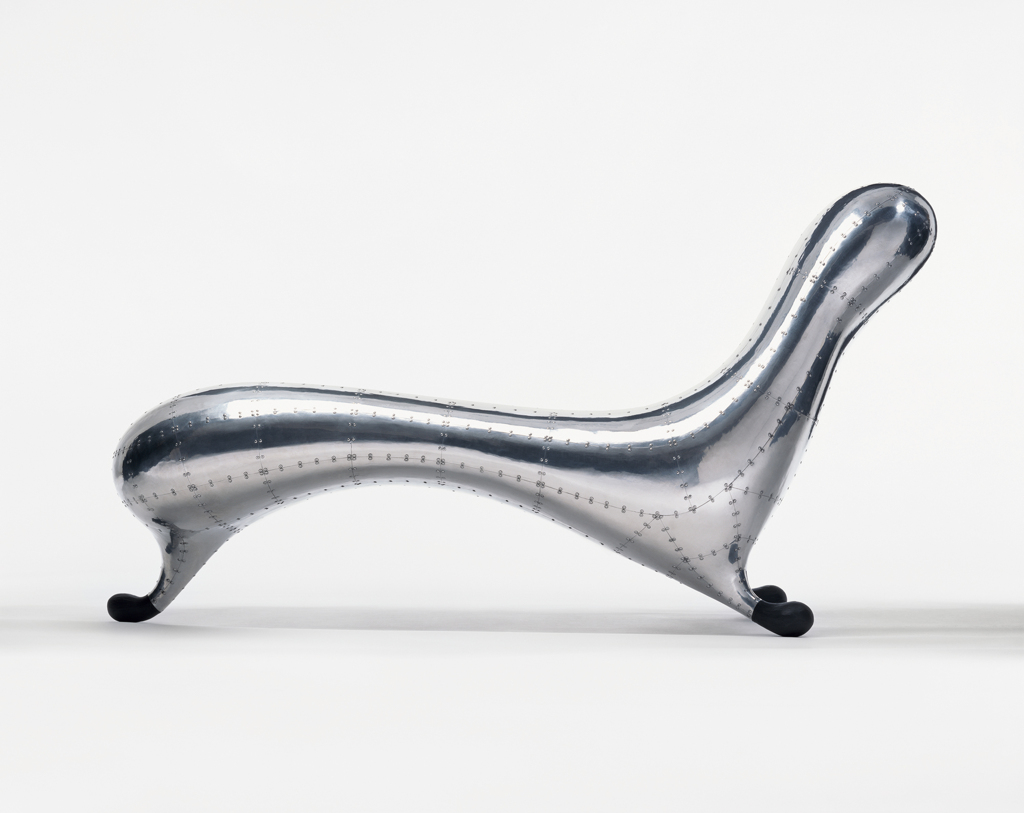 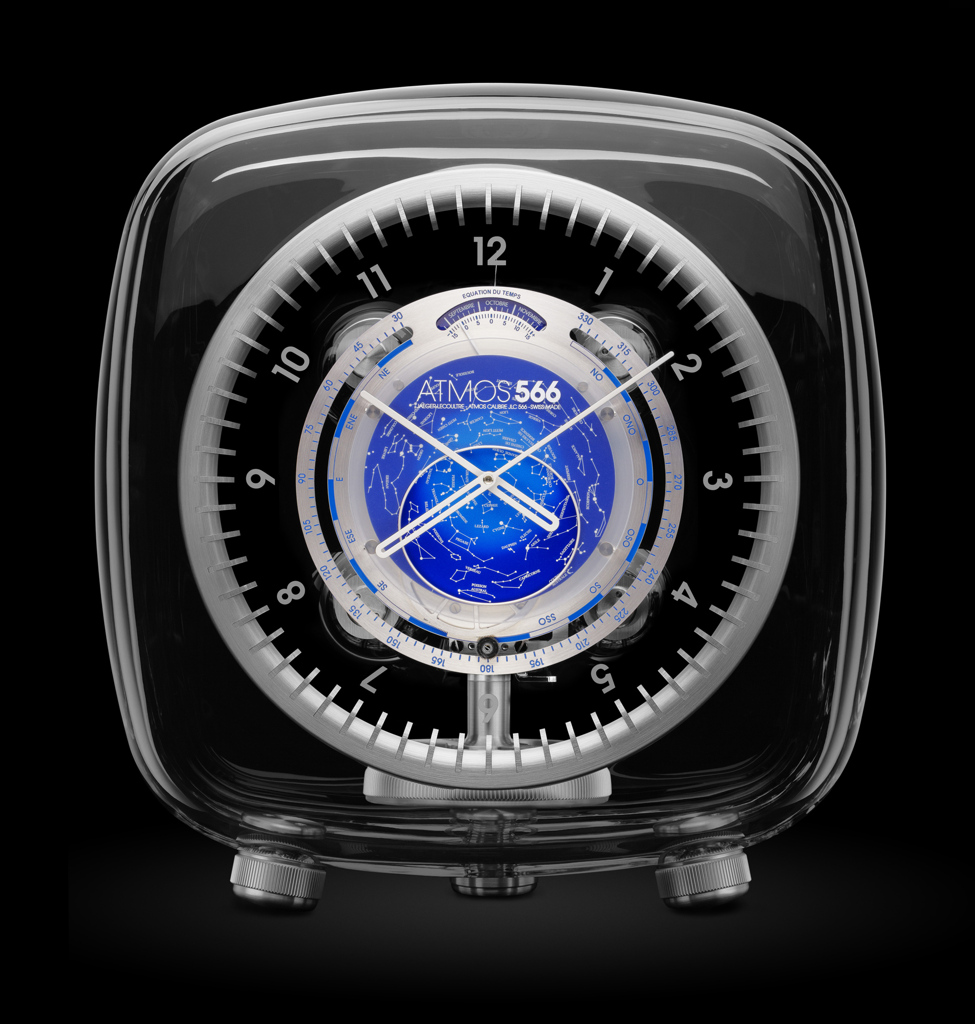 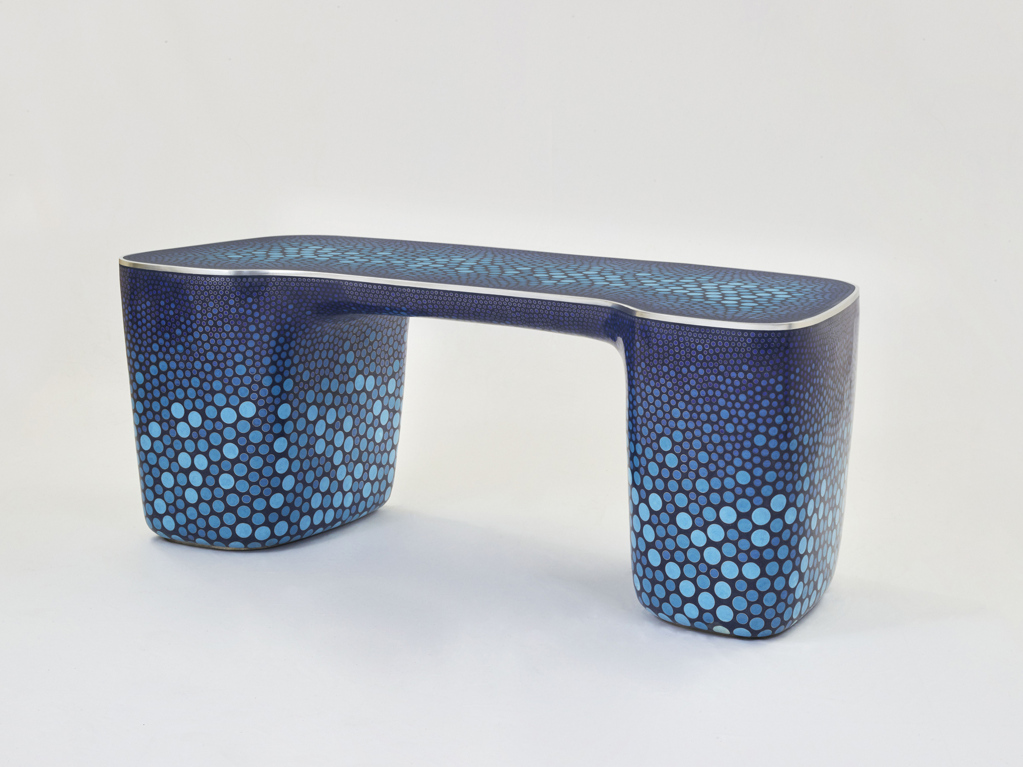