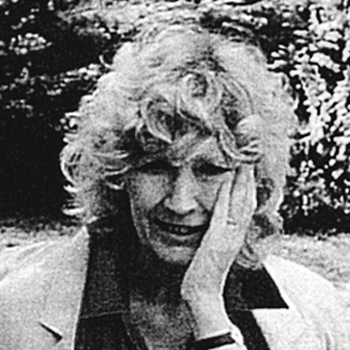 After training at the Central School of Art, London, Eileen Diss worked for the BBC as a Design Assistant on a number of children’s programmes, dramas and musicals, before becoming a freelance designer. Noteworthy television credits include Maigret (1960-1963), Porterhouse Blue (1987) and Jeeves and Wooster (1990-1993). In addition, Notable films include 84 Charing Cross Road (1987) and A Handful of Dust (1988). She designed a number of theatre sets, working on Pinter productions, as well as designing sets for Simon Gray and Brian Friel. Eileen is a six-time BAFTA winner for her work in television. In 2002, she was awarded a Lifetime Achievement Award by the Royal Television Society. 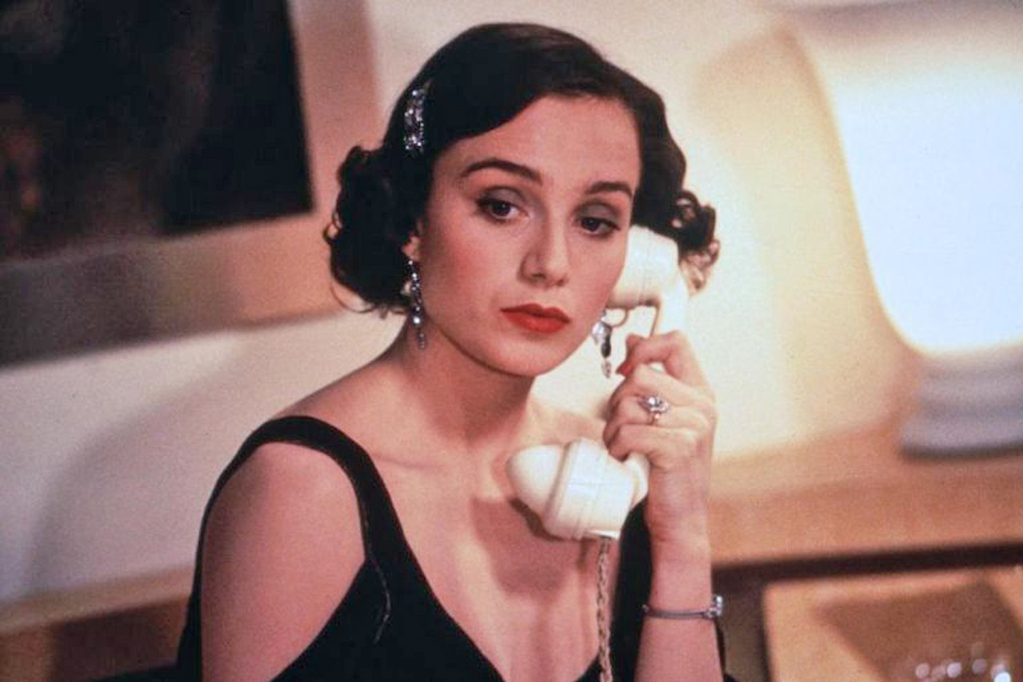 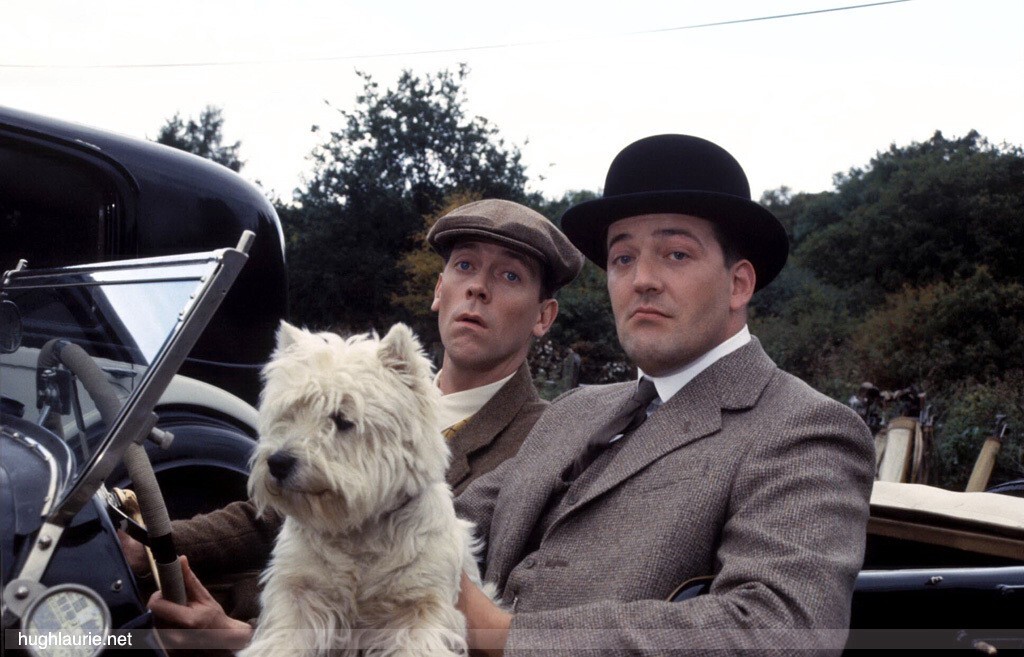 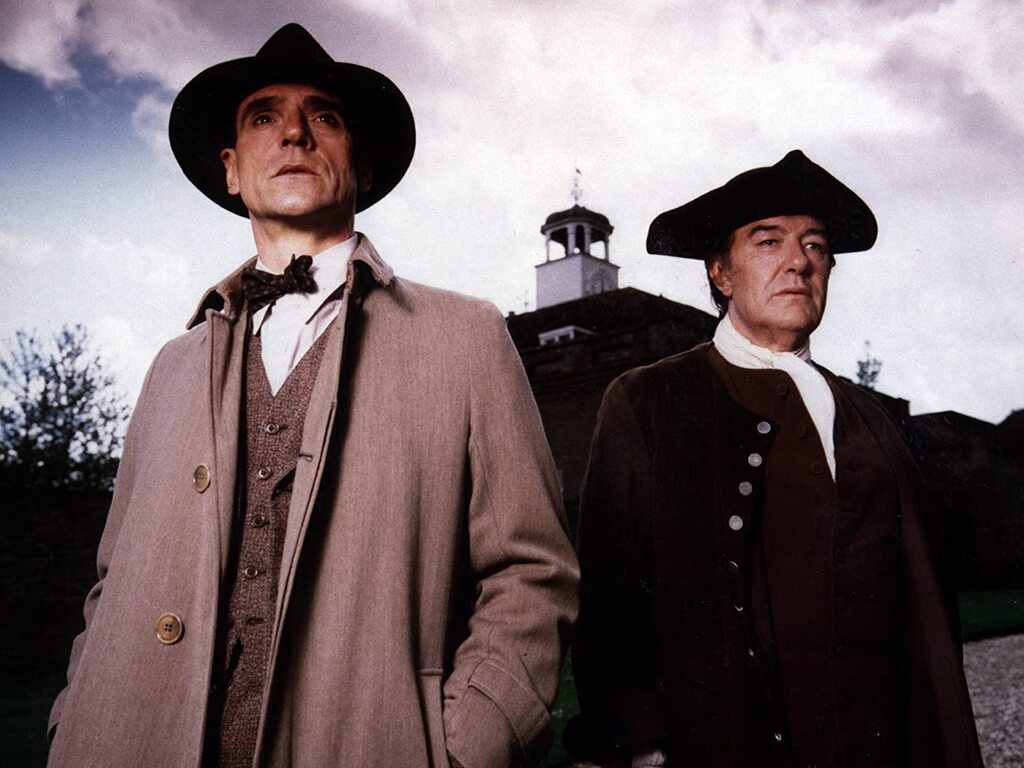