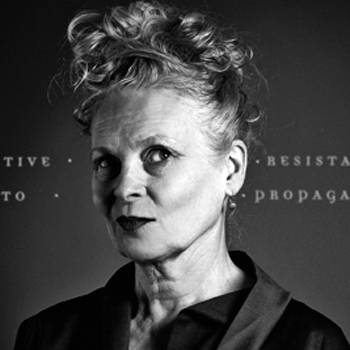 Vivienne Westwood was born in 1941. She studied at the Harrow School of Art and the University of Westminster. She began designing punk inspired fashions in 1971 with the opening of her first shop, Let It Rock, on the King's Road, London. Westwood’s first runway presentation Pirates was staged in 1981. Other collections include: Savage, Buffalo Girls, New Romantics and The Pagan Years. Vivienne’s designs are often imbued with slogans and other political calls to action. Her collections are unflinchingly rooted in her interests and beliefs. Vivienne is now predominately an activist for climate change, nuclear disarmament and civil rights. In 2007 she was awarded British Fashion Awards gong for Outstanding Achievement in Fashion Design. She has twice been awarded British Designer of the Year. In 1992, she was awarded an OBE. In 2006, she was awarded a DBE in the New Year's Honours List, for services to fashion. 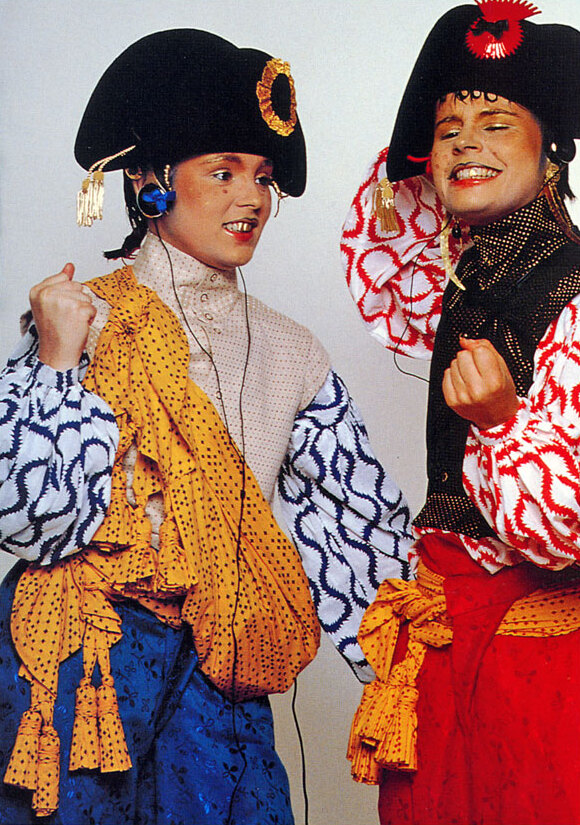 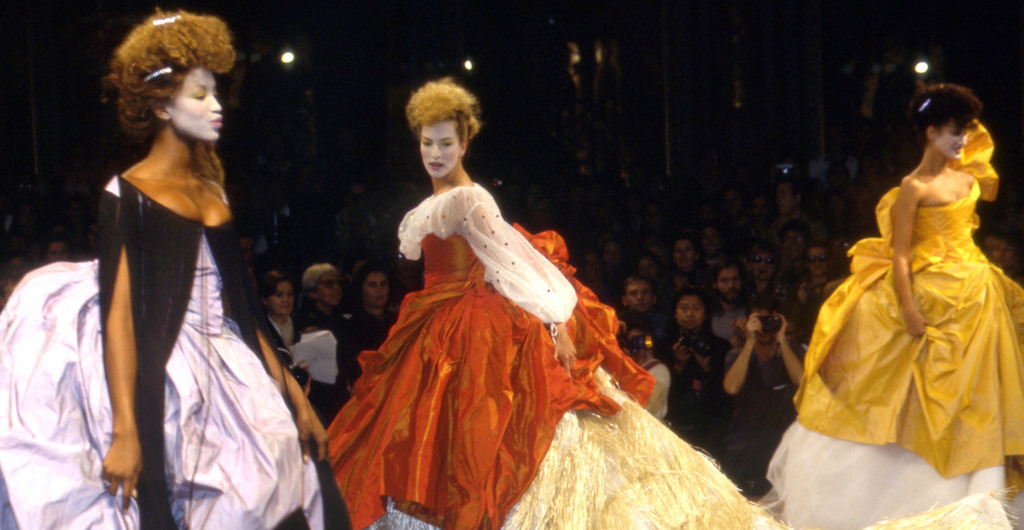 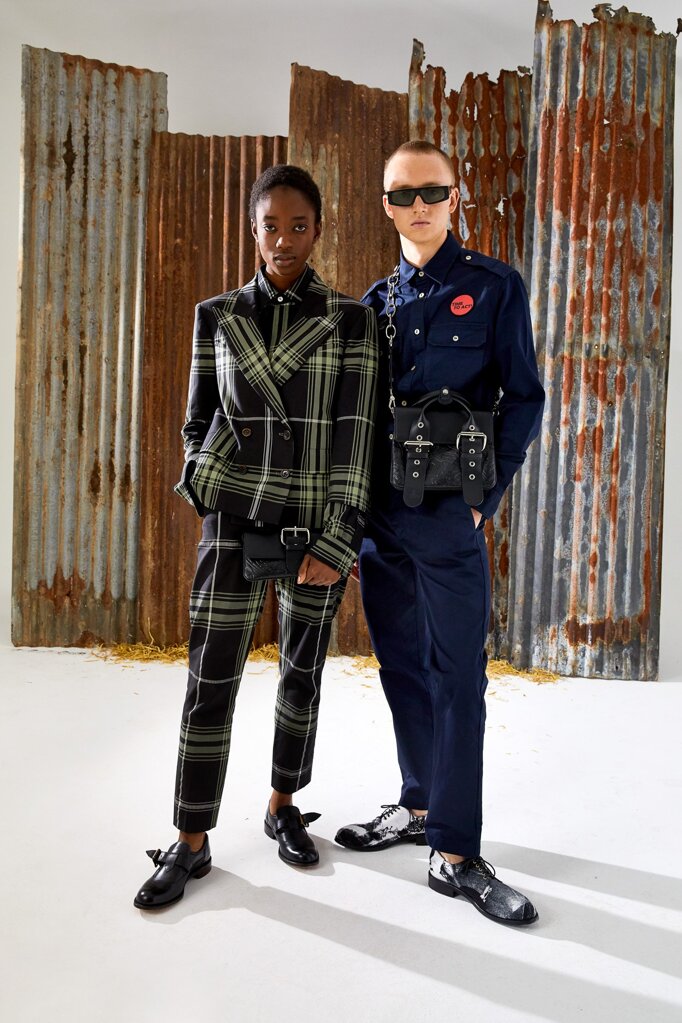