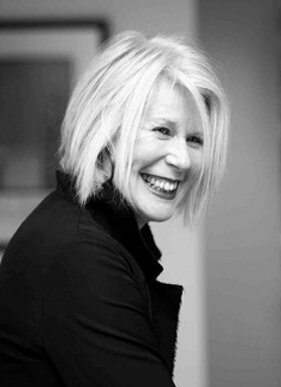 Betty Jackson studied fashion at Birmingham College of Art. During the 1970s she was a designer for the Quorum line of Ossie Clark. Betty launched her first collection in 1981, creating two mainline collections a year. With an intriguing blend of experimental cutting and understated elegance, her clothing is epitomised by a play on proportion, using fine art derived prints as visual highlights. Betty is a Patron of Smartworks, a charity that works to style and empower disadvantaged women to regain their position in the workplace. She is on the Trustee Board for Intoart, a London based charity, working with artists with learning disabilities. In 1985 Betty was awarded British Designer of the Year, and 1987 she was awarded an MBE. In 2007, she was awarded a CBE in the Queen’s birthday honours list. From 2015-17 Betty was Master elect of the Faculty of Royal Designers for Industry. 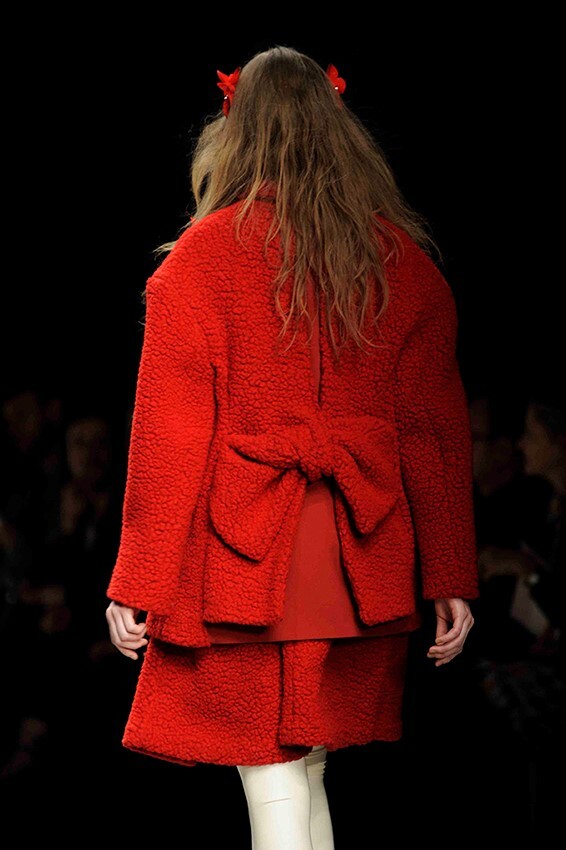 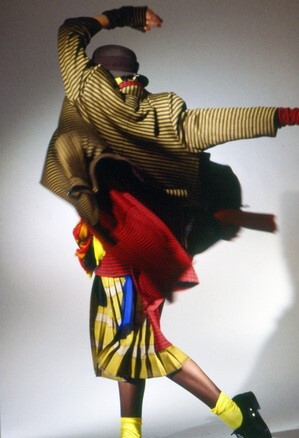 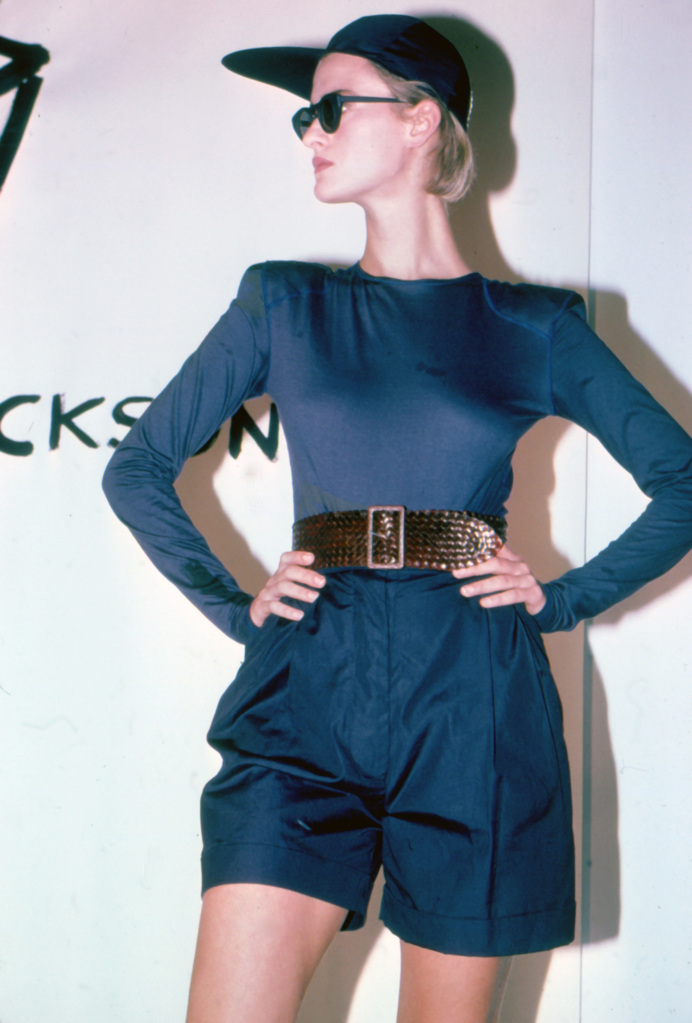 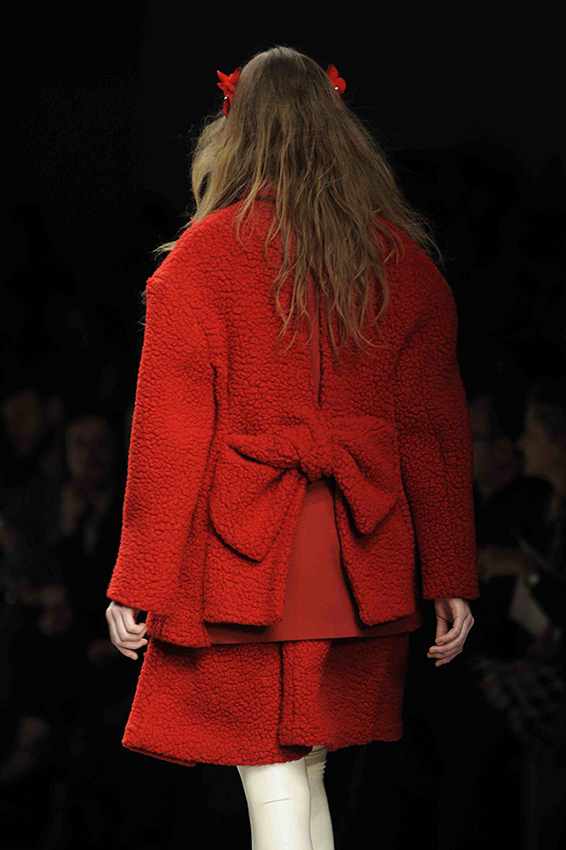