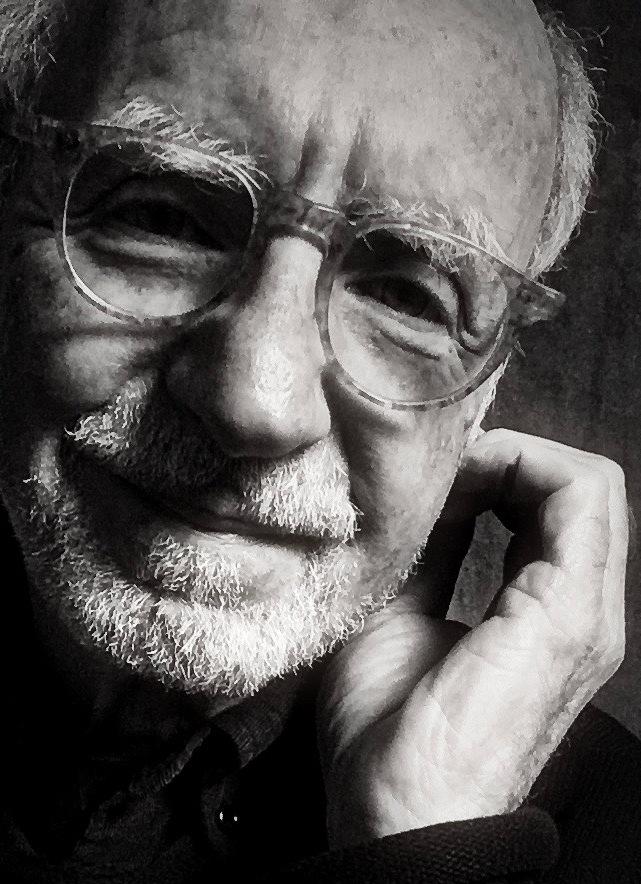 After a decade in publishing, Mike Dempsey formed the highly successful design consultancy Carroll, Dempsey & Thirkell (CDT) in 1979, which he ran for twenty-seven years. In 2007, he left to set up Studio Dempsey. Mike’s awards include the New York Art Director’s Club Silver Cube, the CSD Minerva Award, ten D&AD Silvers, the coveted Gold award; and in 2012 he received a special D&AD, Black Pencil for one of the most awarded designers in their fifty-year history. He is a member of Alliance Graphic International, a past President of D&AD, a Past Master of The Faculty of Royal Designers for Industry, and in 1994 he was made a Royal Designer for Industry. He lives and works in London and Dorset. 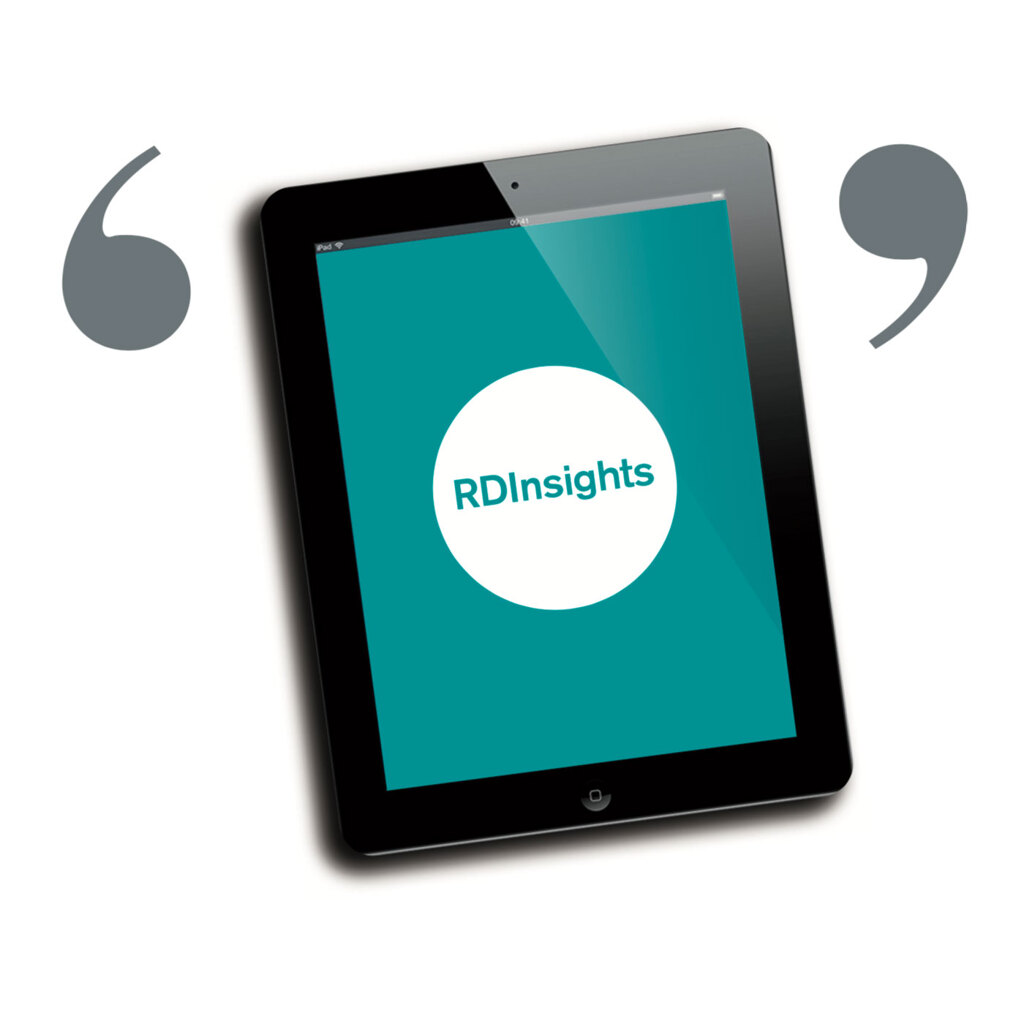 If you haven't dipped into these recordings yet, we have the perfect introduction with this bite-size collage of recordings, featuring moments from a cross-section of Royal Designers.
50 mins
Listen
Pause
More RDInsights 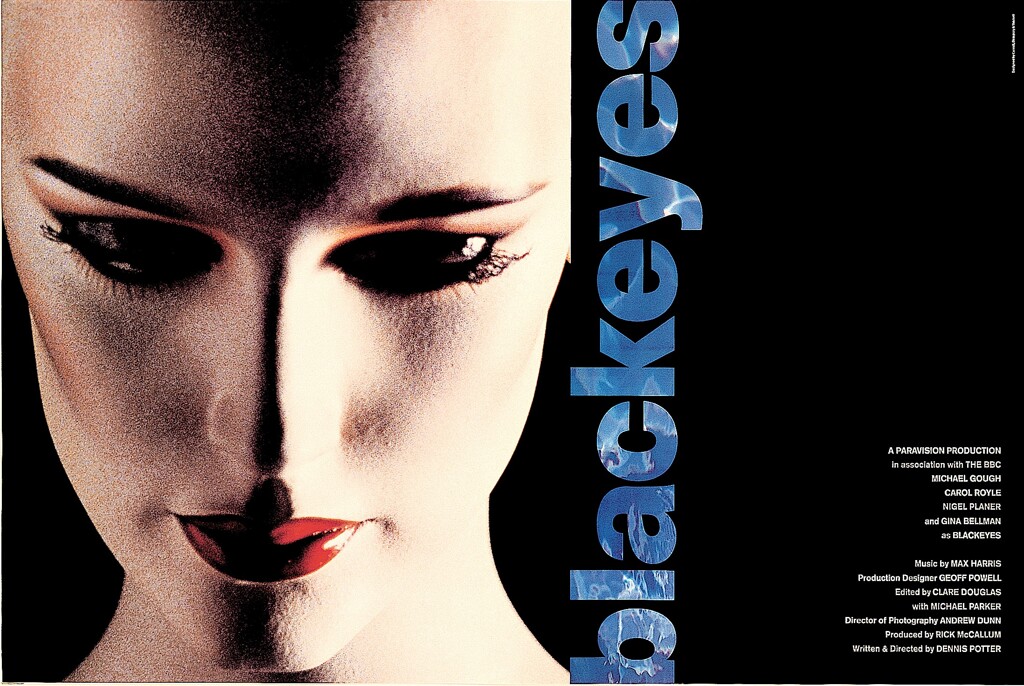 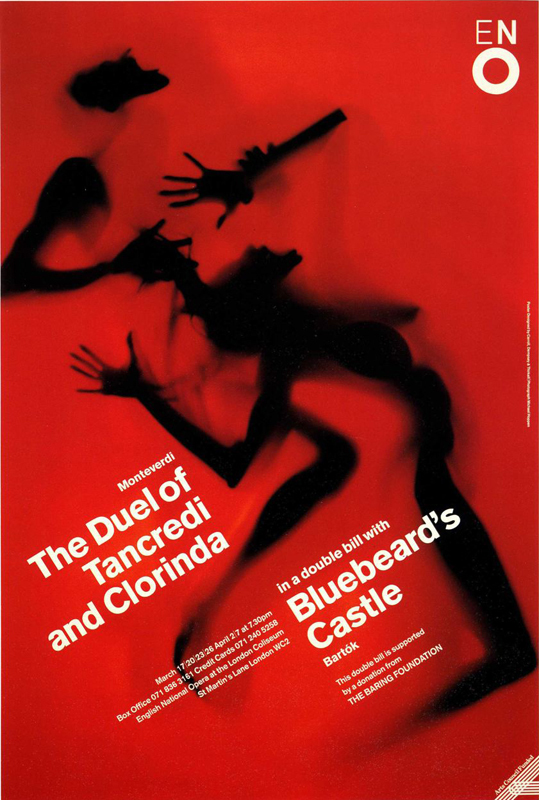 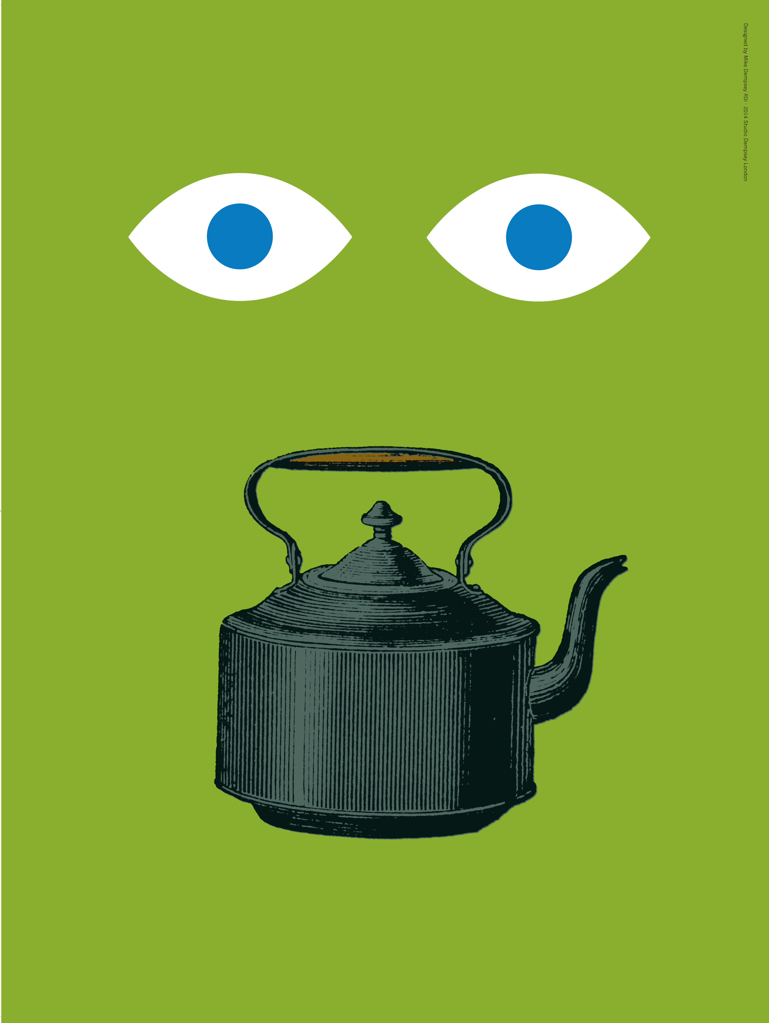