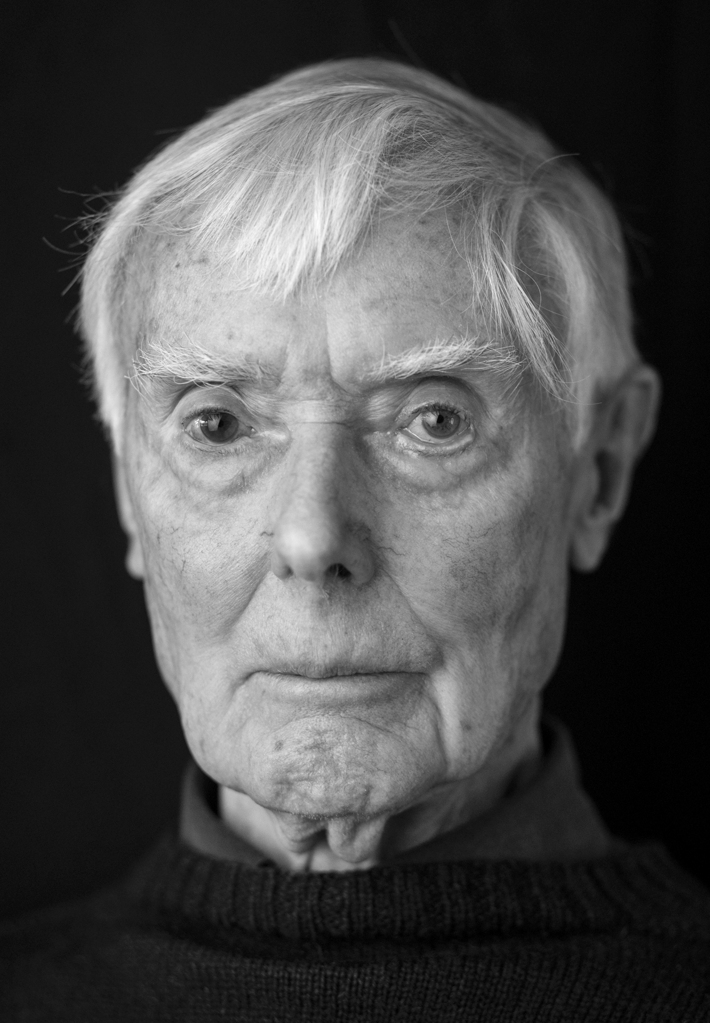 David Gentleman was born in 1930 to artist parents, and studied at the St Albans School of Art and the RCA. Since then he has lived and worked in London as an artist and designer. In the fifties he began wood engraving and book illustration, and in the sixties he designed his first stamps. In the seventies he held the first of many exhibitions of watercolours, made lithographs and screen-prints and designed posters, symbols and the Eleanor Cross mural in Charing Cross underground station. During the eighties and nineties he wrote and illustrated books about Britain, Paris, India and Italy, and in 2002 Artwork about his own design work. From 2003 on he designed many anti-Iraq-war march placards. Since 2012 he has published three books on Suffolk and London. His work is represented in the British Museum, Tate Britain, the V&A and the Design Museum. 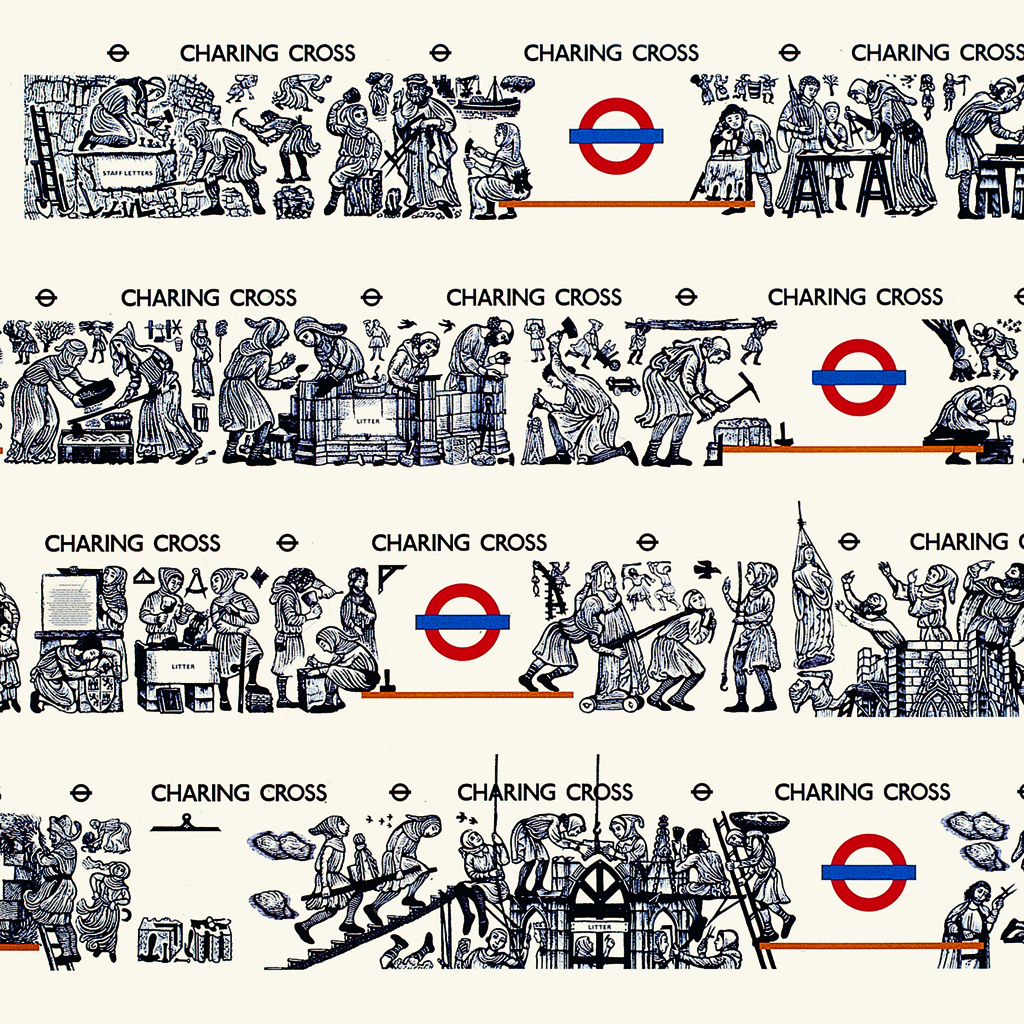 David Gentleman RDI is a well-known book illustrator and stamp and poster designer, listen to this podcast for an expert-led discussion about the discipline
47 mins
Listen
Pause
More RDInsights 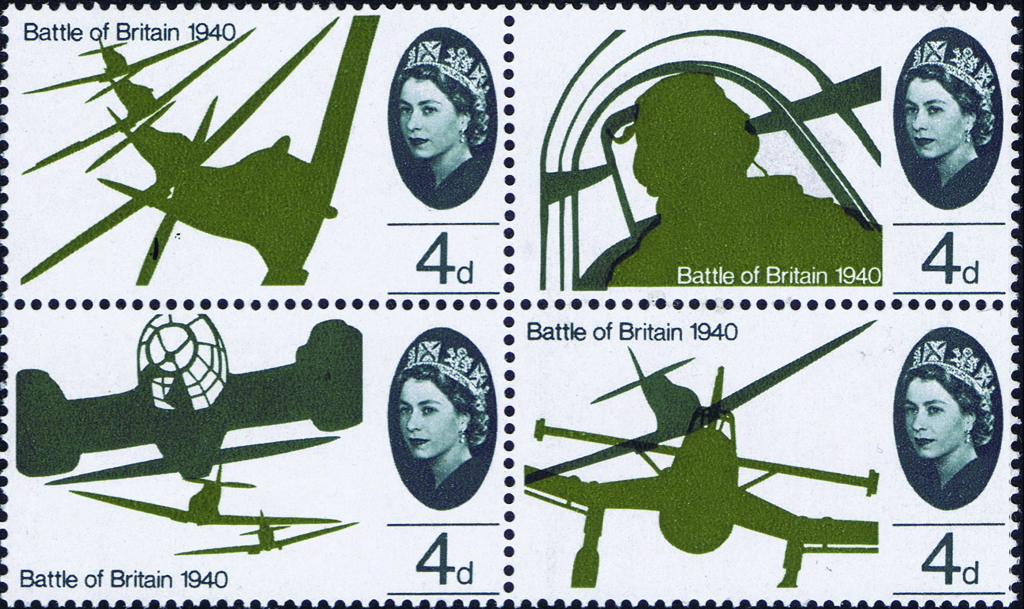 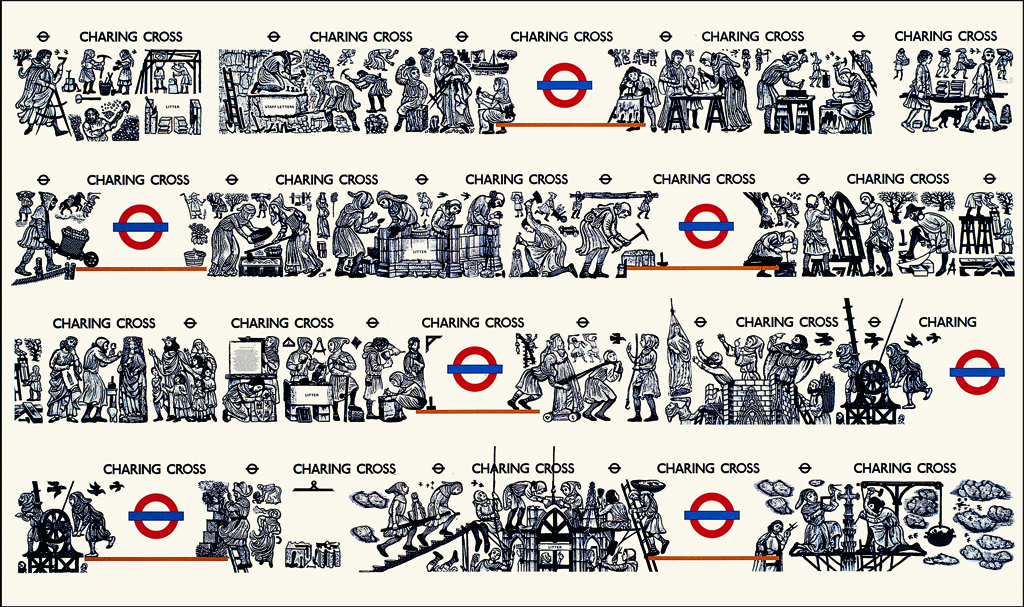