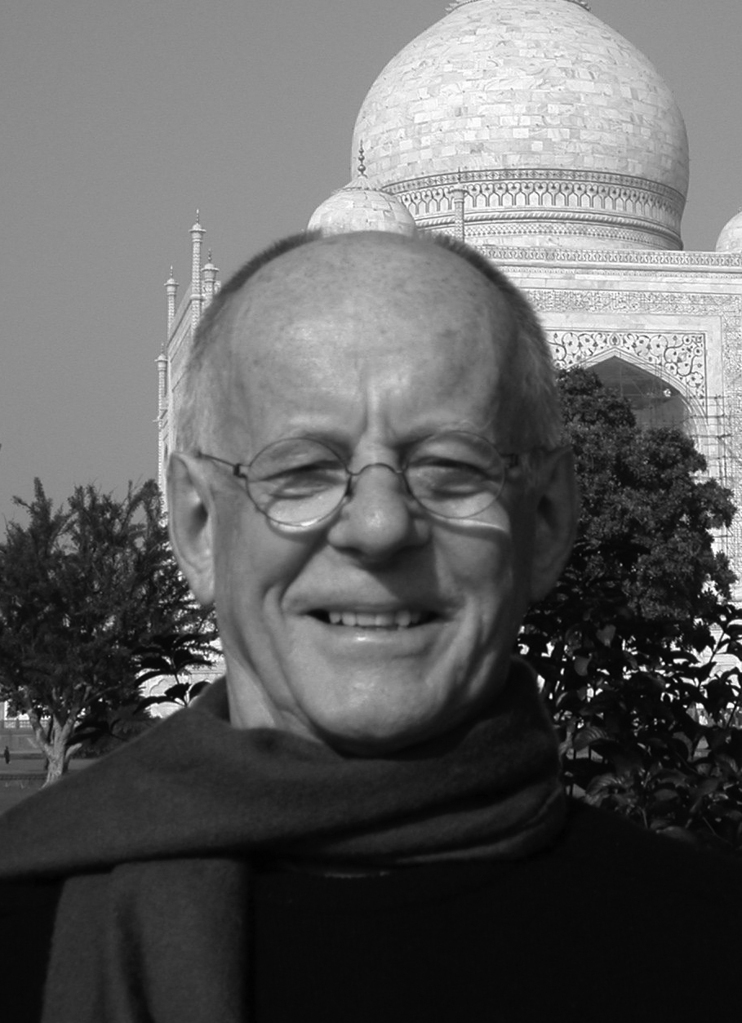 Timothy O’Brien was born in 1929 in India. He was educated at Cambridge and the Yale School of the Drama. For the RSC, he has designed thirty-one productions and ten for the National Theatre. Since 1958, he has designed forty operas. In 1978, he designed Evita with Tazeena Firth. From 2014 until 2016, he was joint artistic director and co-designer of the Shakespeare Memorial Garden in Stratford. He is Past Chairman of the Society of British Theatre Designers, and Past Chairman of the Faculty of RDIs. Timothy was the joint winner of the gold medal for best set designer in 1976, and joint winner of the golden Triga for best National Exhibit in 1991 at the Prague Quadriennale of Stage Design. In 1997, he married the designer, Jenny Jones, with whom he has shared some projects. The variety of his work and its evolution over seventy years, demonstrates a constant embrace of the theatre as a live, collaborative and ephemeral art form. 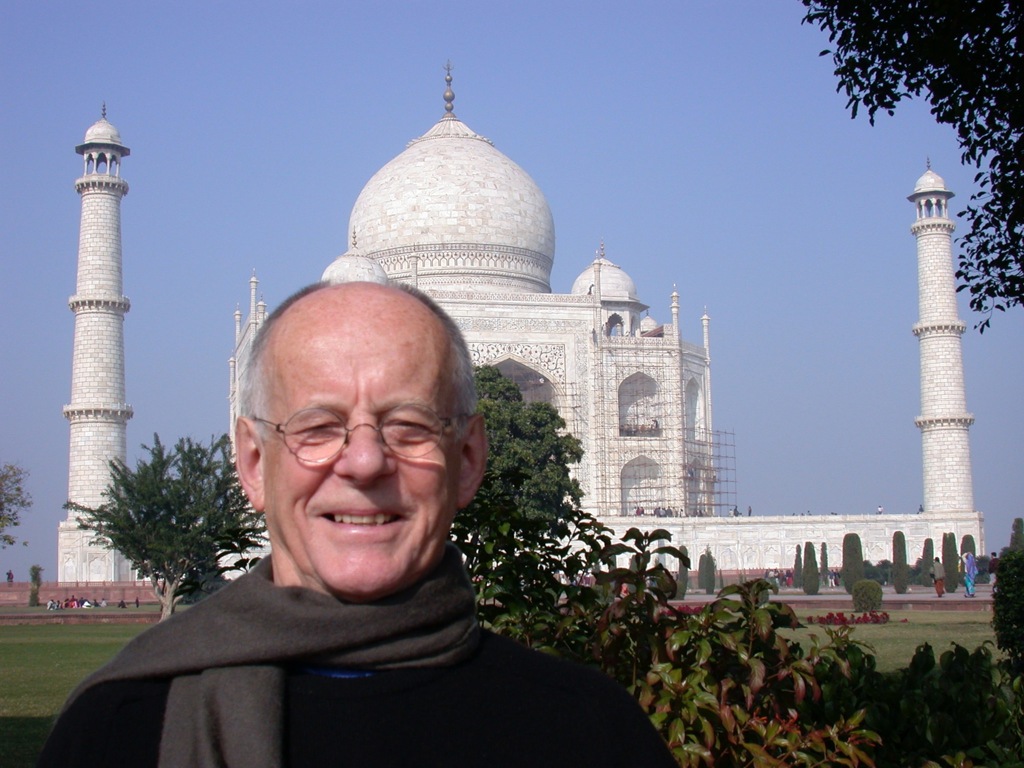 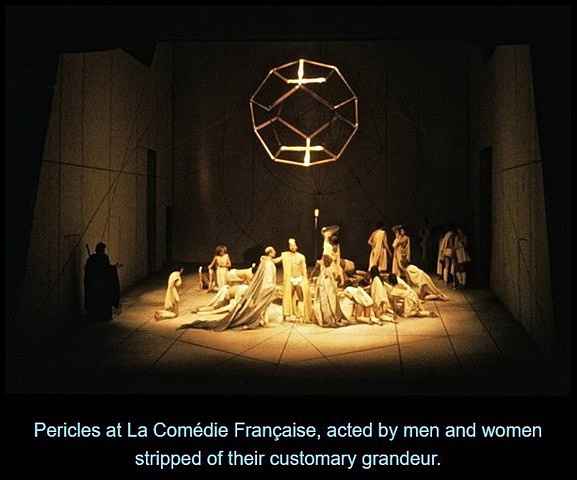 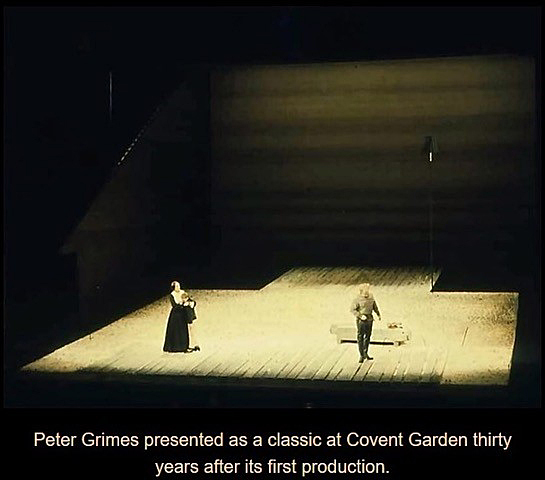 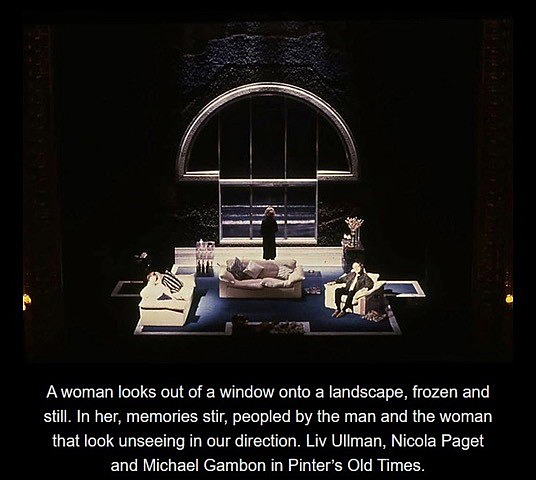